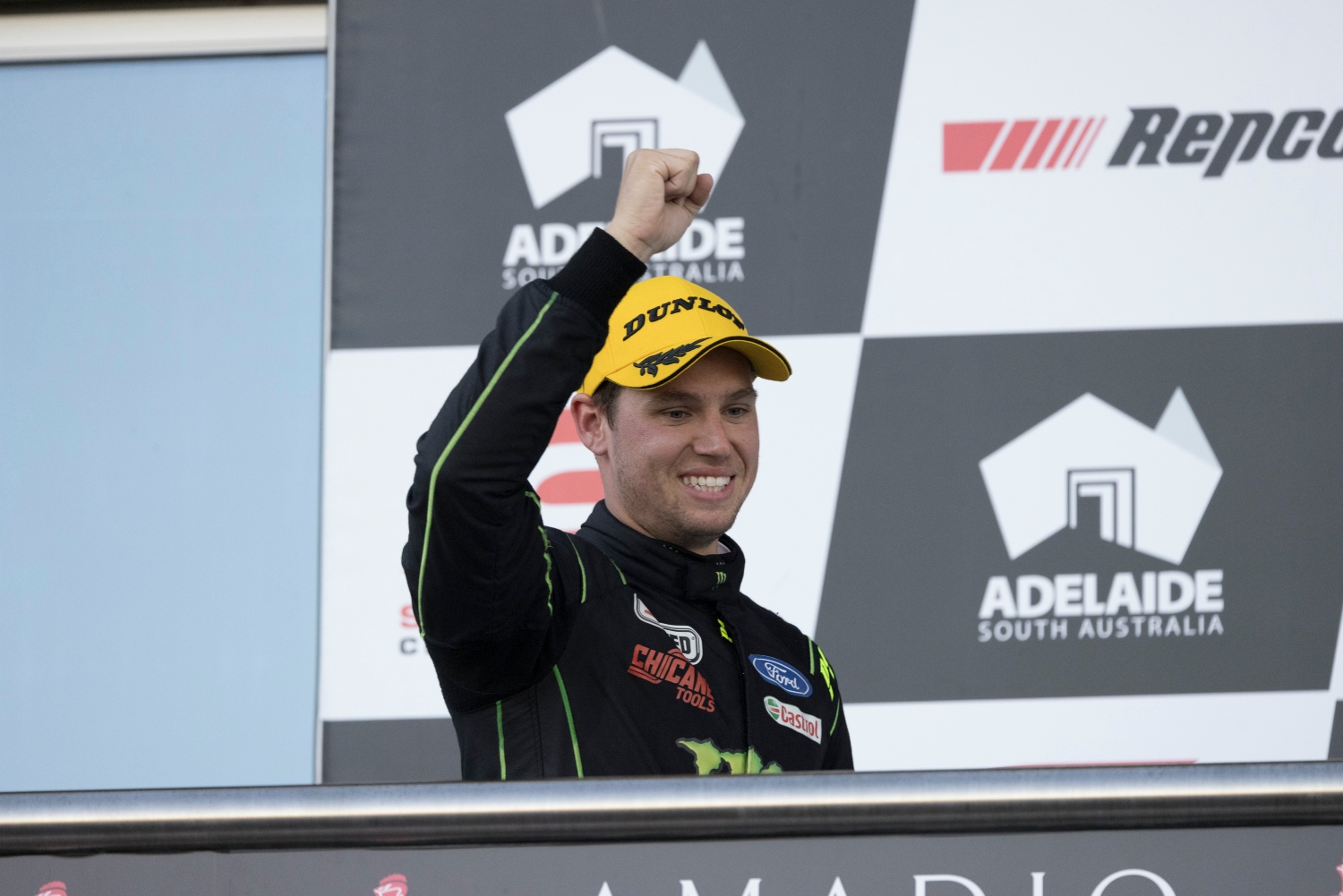 Tickford Racing CEO Tim Edwards says Cameron Waters won't be on the move ahead of season 2022 due to a triggered renewal clause in his contract.

Waters last signed a "multi-year" deal in 2019, which was announced alongside a multi-year renewal by Monster Energy.

His name has been thrown in the ring as a contender to replace the retiring Jamie Whincup at Red Bull Ampol Racing.

After Chaz Mostert re-signed with Walkinshaw Andretti United, Whincup said at the weekend that the list has been narrowed to "three or four" drivers, likely on a two-year deal.

However, Edwards said Waters won't be one of them.

"Cam is fairly safe because I've got an automatic renewal clause that was triggered last year anyway," Edwards told The Driver's Seat podcast.

"So Cam is not going anywhere."

Waters has been in Tickford's main game stable since 2016, alongside Monster Energy.

He has won three races with the team, the last coming at May's OTR SuperSprint.

Tickford will expand to four cars next season, with 2020 Super2 champion Thomas Randle already confirmed to be behind the wheel of one of them.

Super2 teenager Broc Feeney, who races out of Triple Eight's stable, has been touted as Whincup's successor.

With Waters set to remain with Tickford, and with Randle already confirmed, the futures of incumbents James Courtney and Jack Le Brocq remain up in the air.

Edwards said the Boost Mobile-backed Courtney would be an "asset" come the new Gen3 regulations, and put pressure on Le Brocq to perform.

Le Brocq is lowest of the three Tickford drivers in 16th, behind Waters (fifth) and Courtney (ninth) in the 2021 standings. 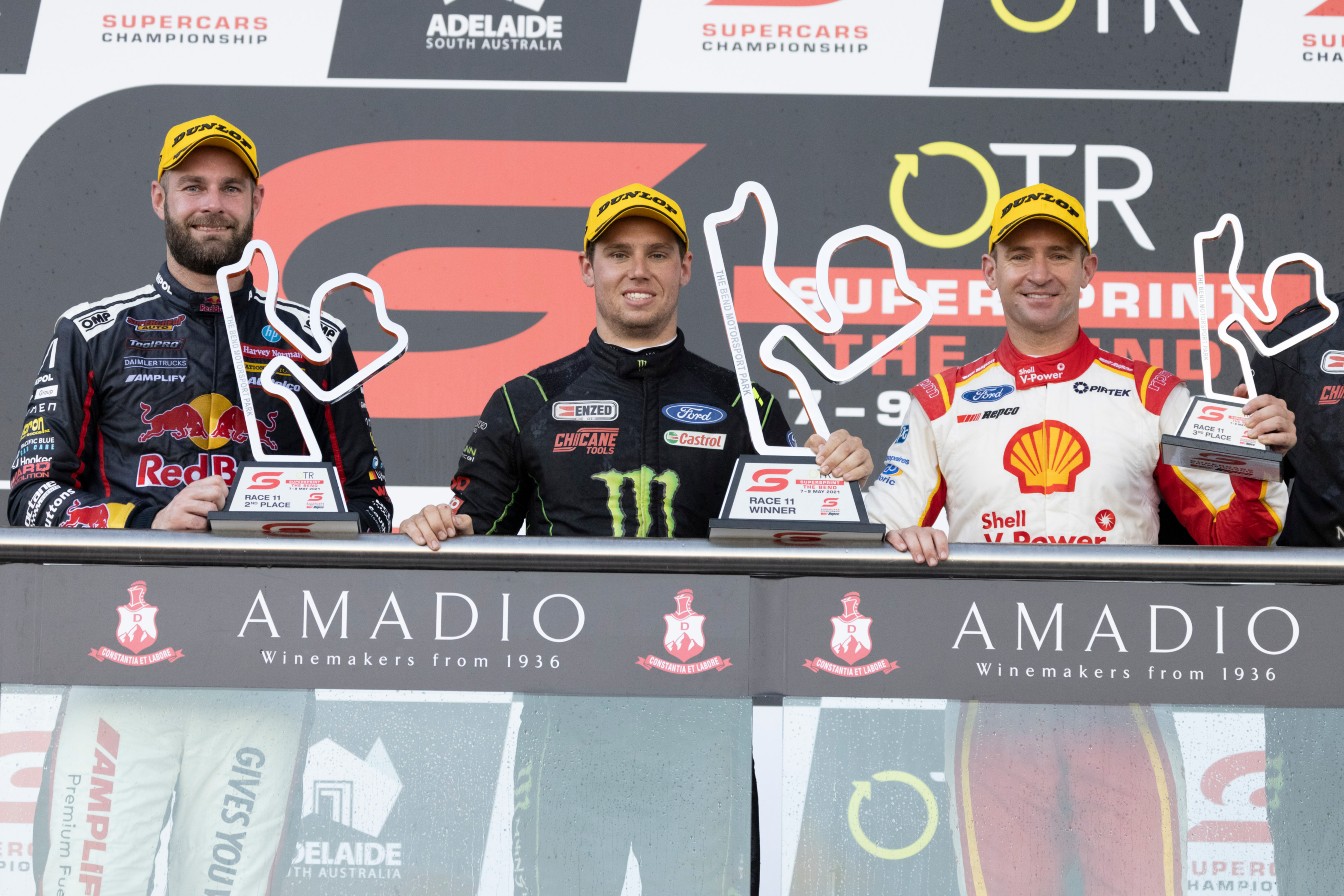 Waters won at The Bend, and is 297 points off the series lead

"[Courtney] is little bit different... he's part of the Boost furniture, he comes as part of our deal with Boost," Edwards said.

"We would dearly love to keep him; he's been a great asset to the team and he's fit in so well.

"I think even when roll the clock forward and think about Gen3, someone with his experience would be ideal to be in one of our cars for Gen3.

"That's all past of working through the commercialities of who sponsors our cars next year, which we're always actively working on, as every other team is.

"You have to perform in this category and we hope, as does he, that we can find his sweet spot and he can start to deliver."