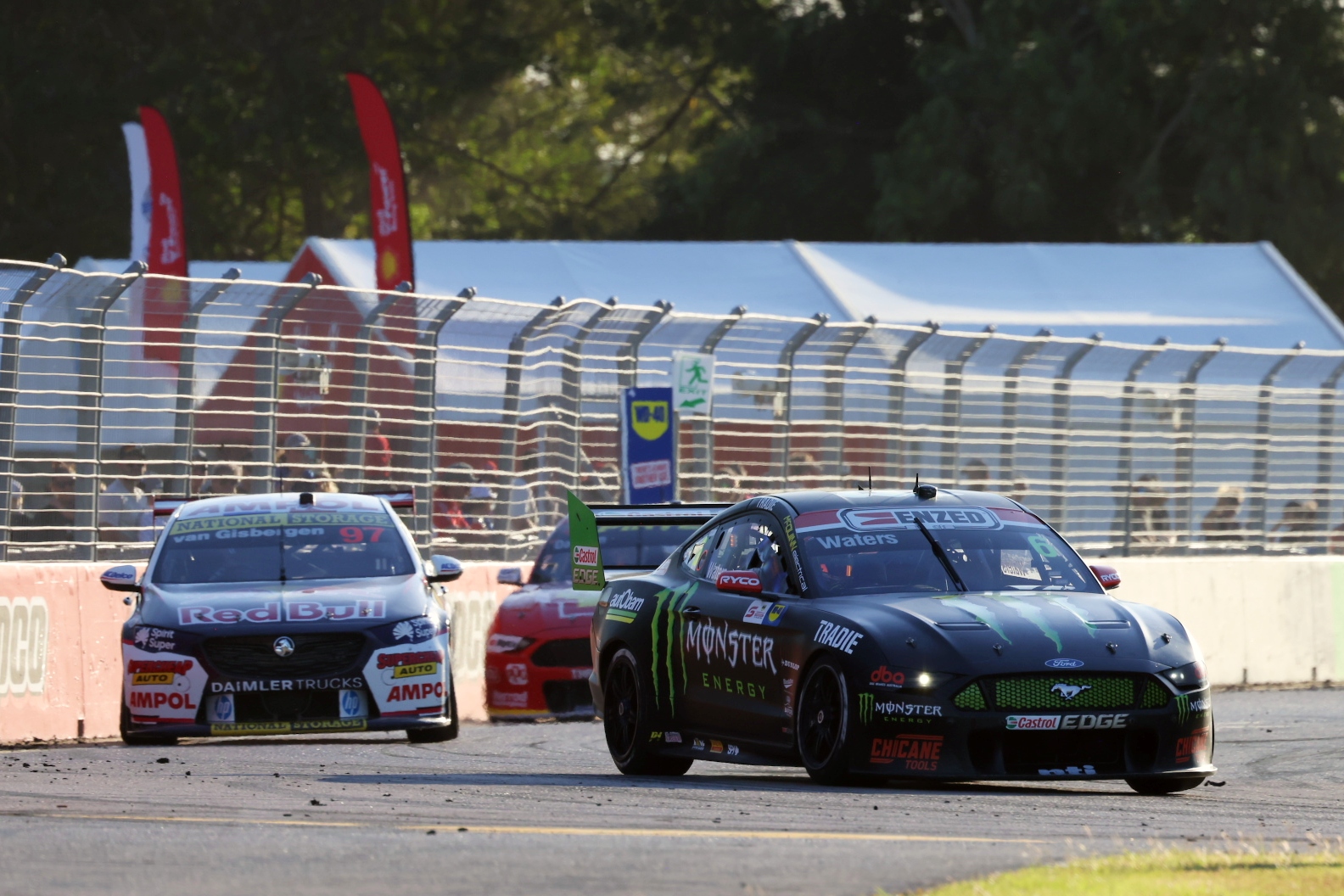 Tickford Racing boss Tim Edwards has lauded Cameron Waters’s drive to the Race 19 win in Townsville as the “best” of his career.

Waters bounced back from a lowly 11th-place finish in the day’s earlier race to defy Shane van Gisbergen in a thrilling WD-40 Townsville SuperSprint finale.

Van Gisbergen stole the lead from Waters on lap 5, but the #6 Monster Energy Mustang pilot regained the lead after a mid-race Safety Car.

It set up a thrilling sprint to the end, with Waters denying van Gisbergen a second win of the day.

It came nearly four years after Waters’s maiden win at Sandown in 2017, with the Mildura-born driver scoring a first solo win at The Bend last year.

Waters added another win in Tailem Bend in May, before claiming two of the three Townsville wins on the weekend.

According to Edwards, who has had Waters on his team’s full-time main game books since 2016, Sunday’s win was his best.

"The first race today was pretty sub-par for us, which was pretty unfortunate, but to turn it around again for this afternoon’s race was just fantastic,” Edwards said. 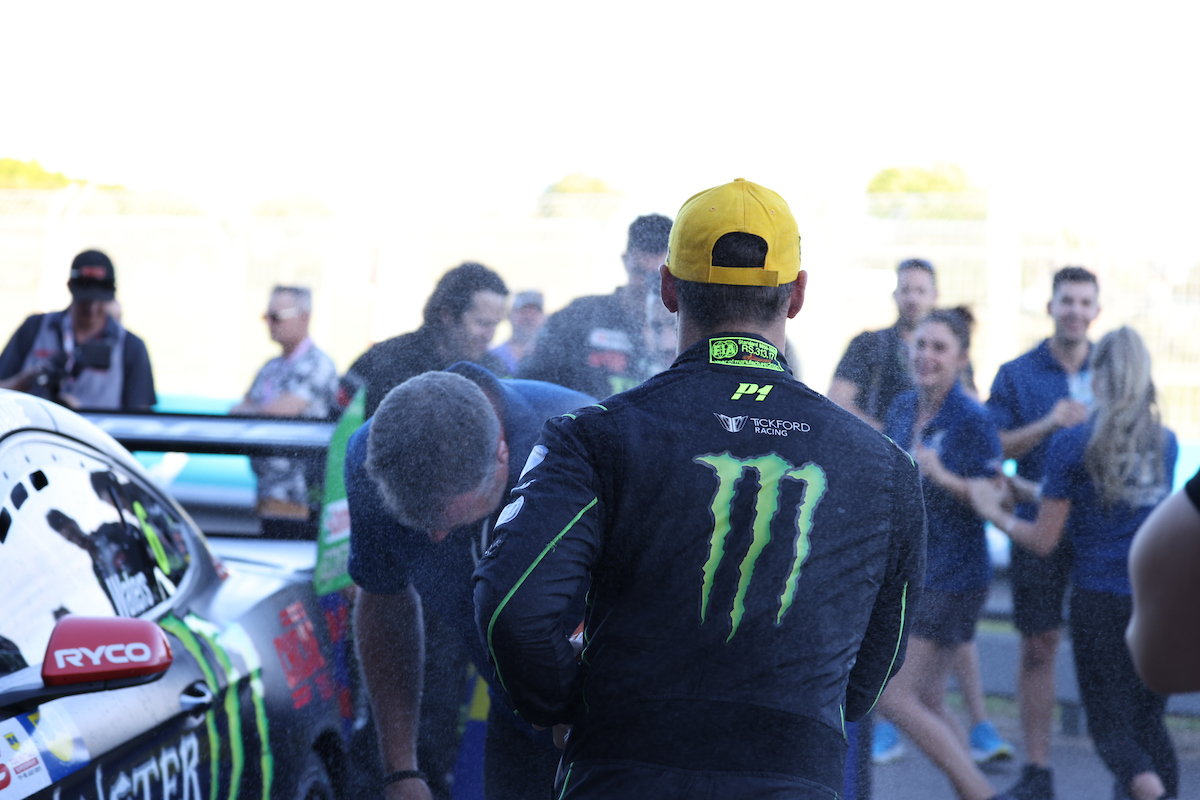 "We’ve been fortunate to have had Cam in our team for seven years now, and that race this afternoon was certainly one of his best, if not the best drive he’s had.

"We probably got a little lucky staying out and just beating the Safety Car, but Cam drove a great in-lap, the crew gave him a good stop, and we got track position.”

Waters had to produce the best of his ability to keep the rampant van Gisbergen behind.

A series of overtake attempts from van Gisbergen at Turn 13 didn’t pay off, despite one exchange featuring contact.

Both drivers were delighted with the battle, with Waters later claiming he can still overhaul van Gisbergen to win the 2021 title.

For Edwards, it was a job well done by his team’s leading light, but one which didn’t come easily.

"We were all holding our breath in the garage those last 16 laps, but Cam drove brilliantly to keep Shane behind,” Edwards said.

"He earned every bit of that one, and it’s a great way to end a grind of a couple weeks up here.”