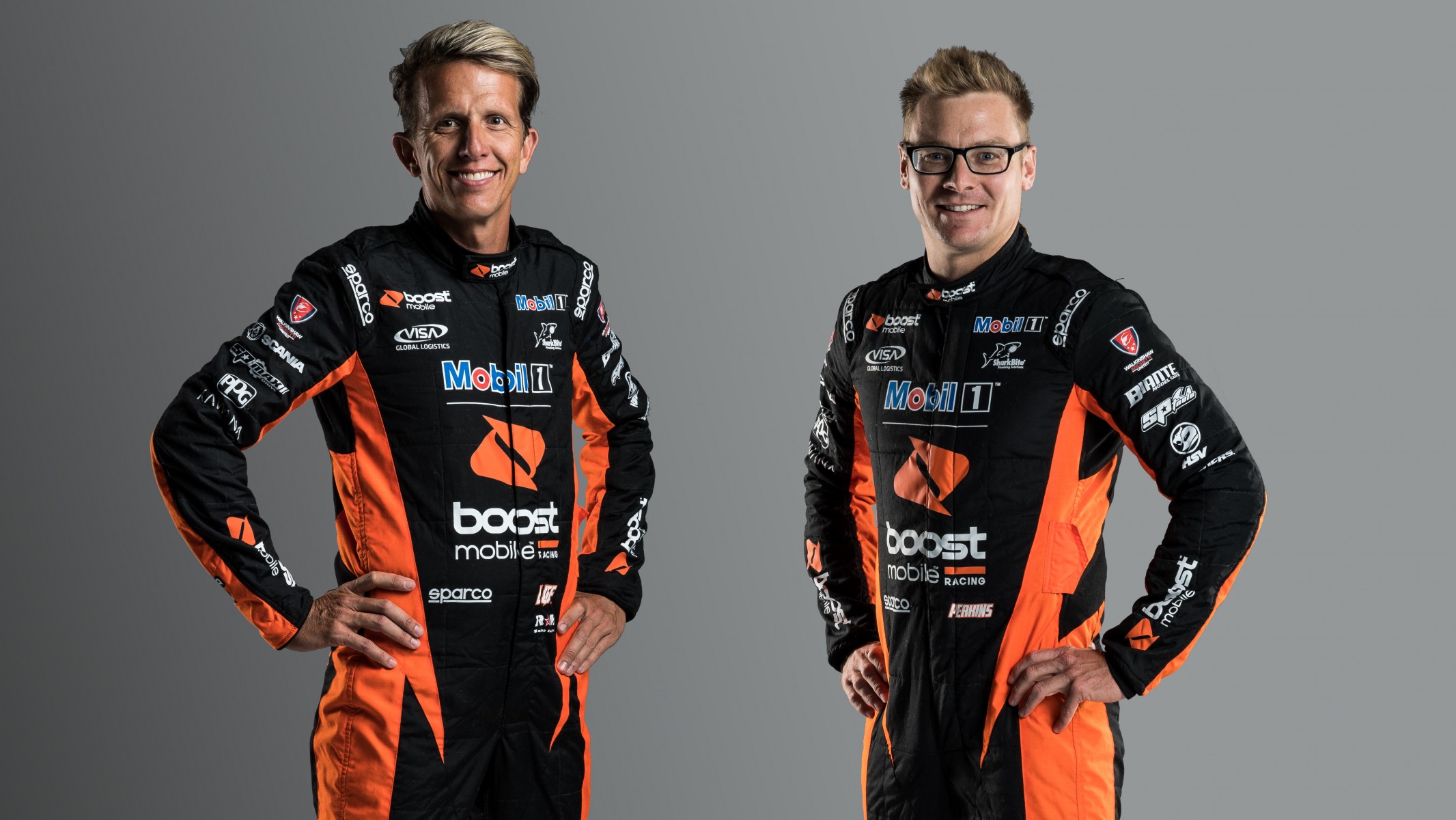 Walkinshaw Andretti United has announced an unchanged co-driver line-up for the 2018 PIRTEK Enduro Cup, with Warren Luff and Jack Perkins staying on.

The Supercars veterans continue with Scott Pye and James Courtney respectively, Luff for a fifth season with the rebranded Holden squad and Perkins a fourth.

Both drivers will turn laps of Sydney Motorsport Park on Friday in the pre-season test, Luff in Scott Pye’s brand-new ZB Commodore that completed a shakedown at Winton on Tuesday.

In their first season as a pairing, Pye and Luff finished second at Bathurst last year.

“Working with Scotty last year was really enjoyable, we got along really well, and have very similar styles and feedback, so it’s a great match,” Luff said.

“Bathurst was a fantastic result last year, and one I definitely want to build on.

“There is a lot happening with the team this year, from the new ownership to the ZB Commodore, so it’s great to be back involved and along for the ride.”

Perkins has driven with Courtney since joining what was then the Holden Racing Team in 2015, the pair grabbing a Gold Coast victory the following season.

Courtney will run as #25 this year, and a second new ZB is in the pipeline for introduction “as soon as we can”, according to general manager Mathew Nilsson.

“There’s a lot of exciting things happening around the place at the moment, including having both Boost Mobile and Mobil 1 as major partners, so it’s a good environment to be in that’s for sure,” Perkins said.

“Running car number 25 this year is also a real privilege, a 25-year partnership between the team and Mobil 1 is an incredible achievement.

“We didn’t have the best luck last year, so I’m looking forward to turning that around in 2018, starting by jumping behind the wheel at the test day, which is always good fun.”