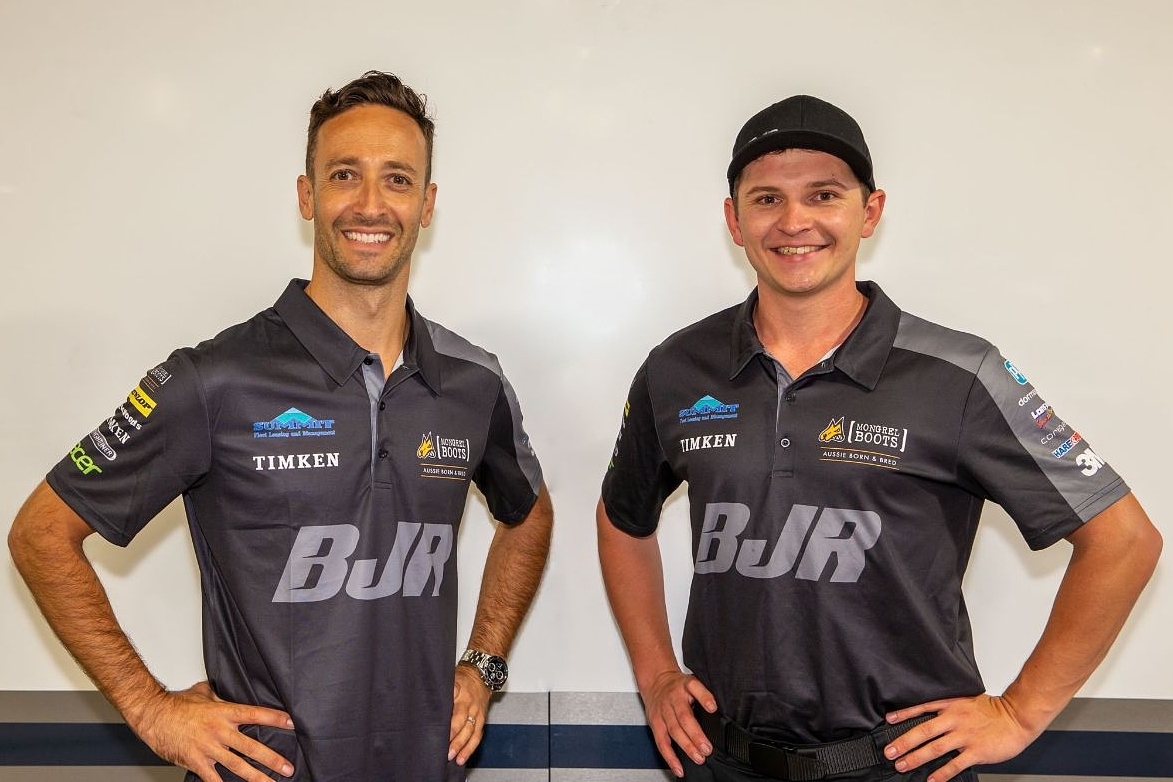 Fiore, who steered a Team 18 entry into the top 10 with Scott Pye last year, will share the #14 Commodore with Hazelwood.

The 37-year-old has made 12 Bathurst starts for a best finish of sixth, which he recorded last year.

He also finished sixth alongside Michael Caruso in a Kelly Racing Nissan in 2017.

“I'm very excited to be teaming up with Todd and BJR,” said Fiore, a veteran of 90 Supercar rounds and 172 races.

“I've been watching the races and keeping up with Todd’s progress, a lot of people in motorsport speak very highly of Todd.

"I like working with people that have a good reputation in the sport.

"I’m keen to build on our relationship throughout the year and can’t wait for Bathurst. Hopefully it’s a successful one for us.”

Fiore previously drove in the championship on a full-time basis between 2009 and 2013.

His BJR drive marks a return to Jones’ ranks, having driven under the team owner as an instructor at the Audi Driver Experience. 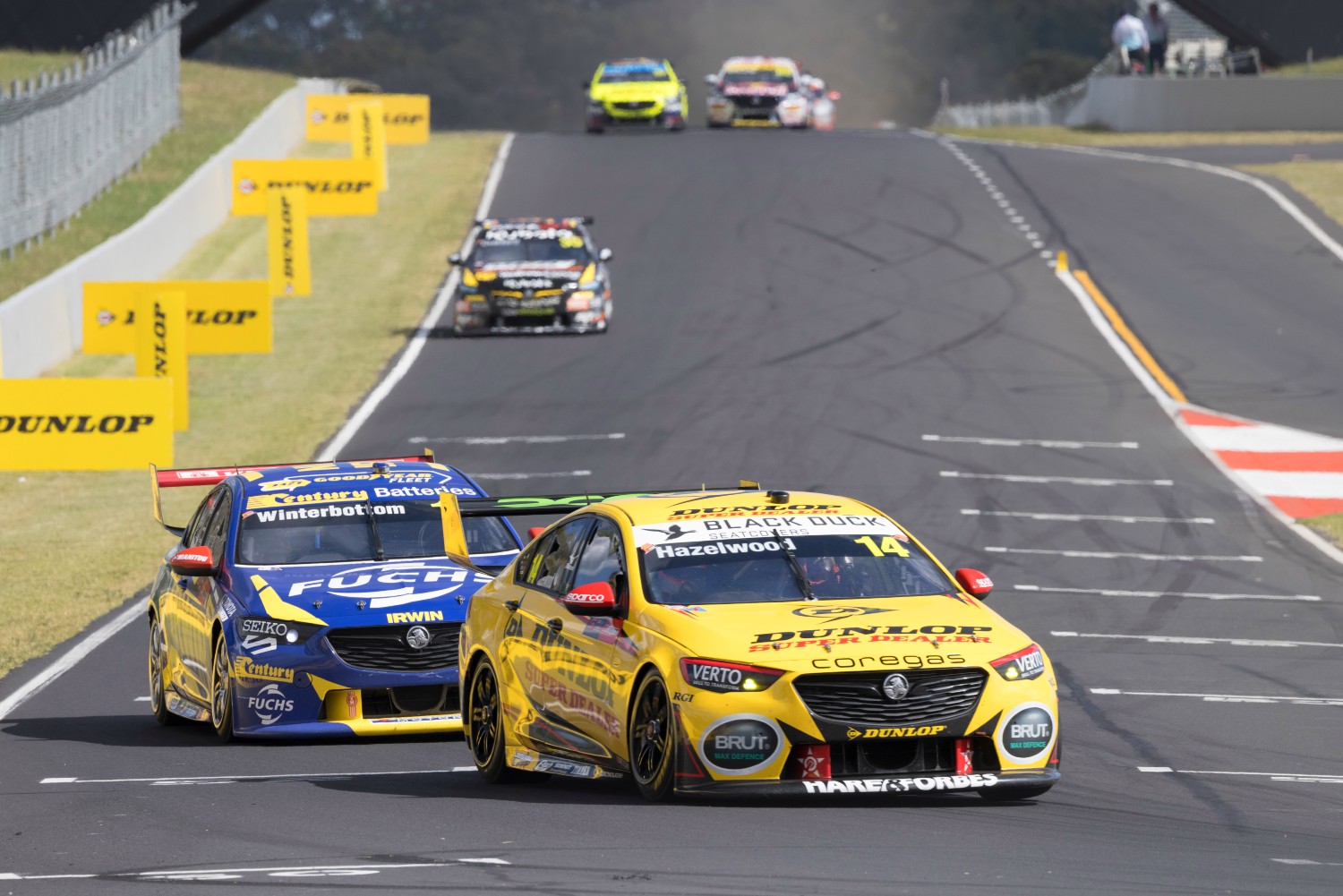 “Brad was one of the first people I met at the beginning of my motorsport journey,” Fiore said.

"I’ve maintained a great friendship with him ever since.

"I’m looking forward to getting over to the workshop in Albury as soon as I can. I’ve got a strong connection with Albury with my wife growing up there and were we got married.

"My father in law still resides there on the farm and my family and I look forward to going there as much as we can.

"I’ll be in the workshop with Todd and the team as much as I physically can in the lead up to Bathurst. I’m excited.”

Hazelwood added: "I’m really pumped to have Dean Fiore join me and the team at this year’s Bathurst 1000. 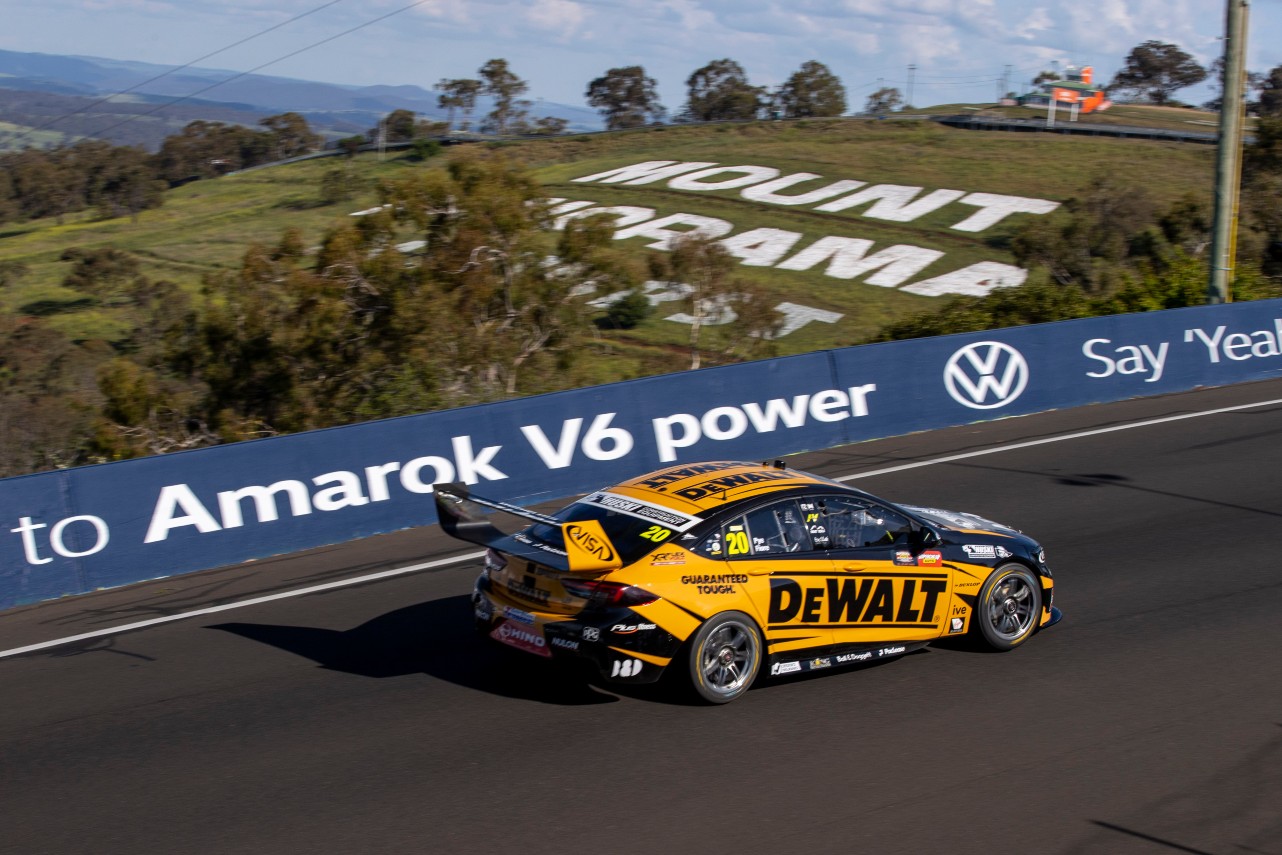 "Dean has a huge amount of knowledge and experience in the Supercars Championship and I think we’ll make a really strong combination for the great race.

"2021 is my best opportunity yet at the Mountain and I’m really excited to see what we can achieve together.”