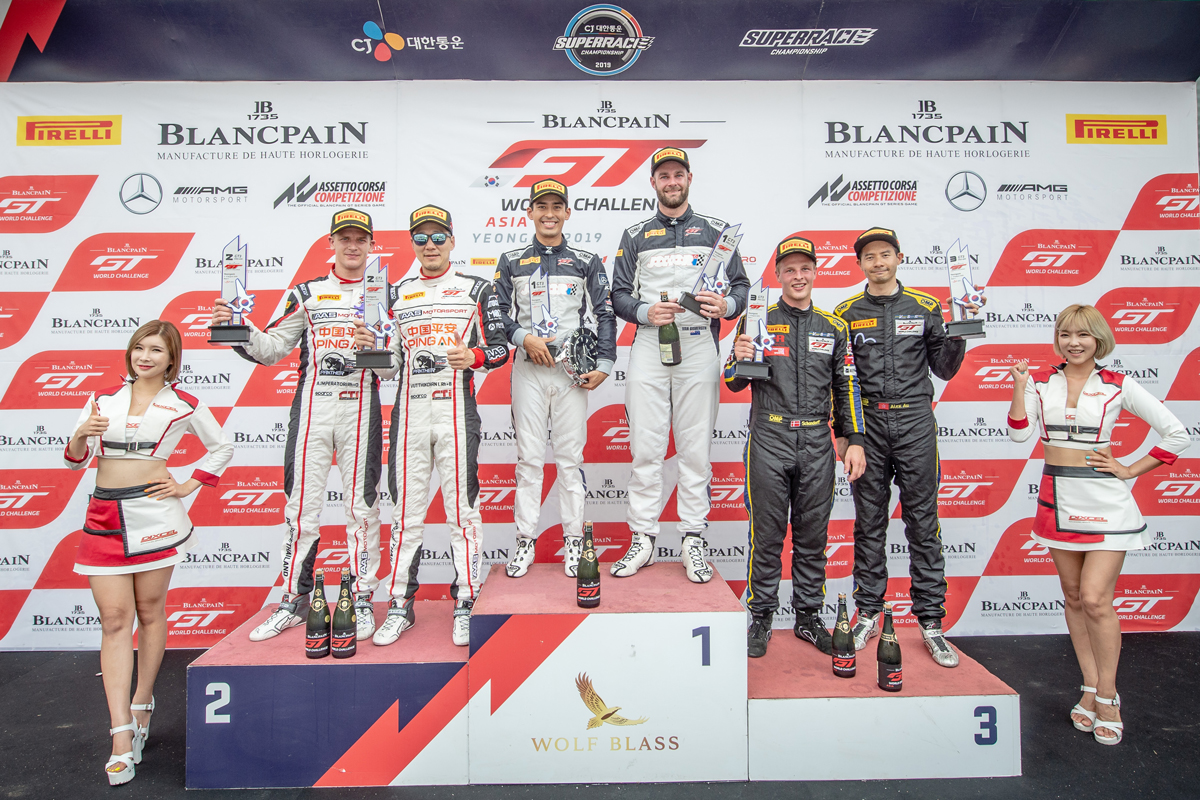 Making his second appearance of the campaign with his Supercars outfit, van Gisbergen snatched the honours on Saturday at the ex-Korean Formula 1 Grand Prix venue in Yeongam.

It came alongside amateur co-driver Prince Jefri Ibrahim in the Pro-Am class, Triple Eight's first win since entering the series at the start of the year under the Johor Racing banner.

Setting the scene for a dual-podium weekend, van Gisbergen was fastest of all in Friday practice, by nearly a full second.

The entry started 12th on Saturday, with the 2016 Supercars champion starring during the second stint after Ibrahim completed the first.

Through a string of fastest laps, van Gisbergen reeled in the class-leading Panther/AAS Motorsport Porsche of Alex Imperatori, which occupied seventh outright.

An overtaking move on the last of the 27 laps netted the Pro-Am win. 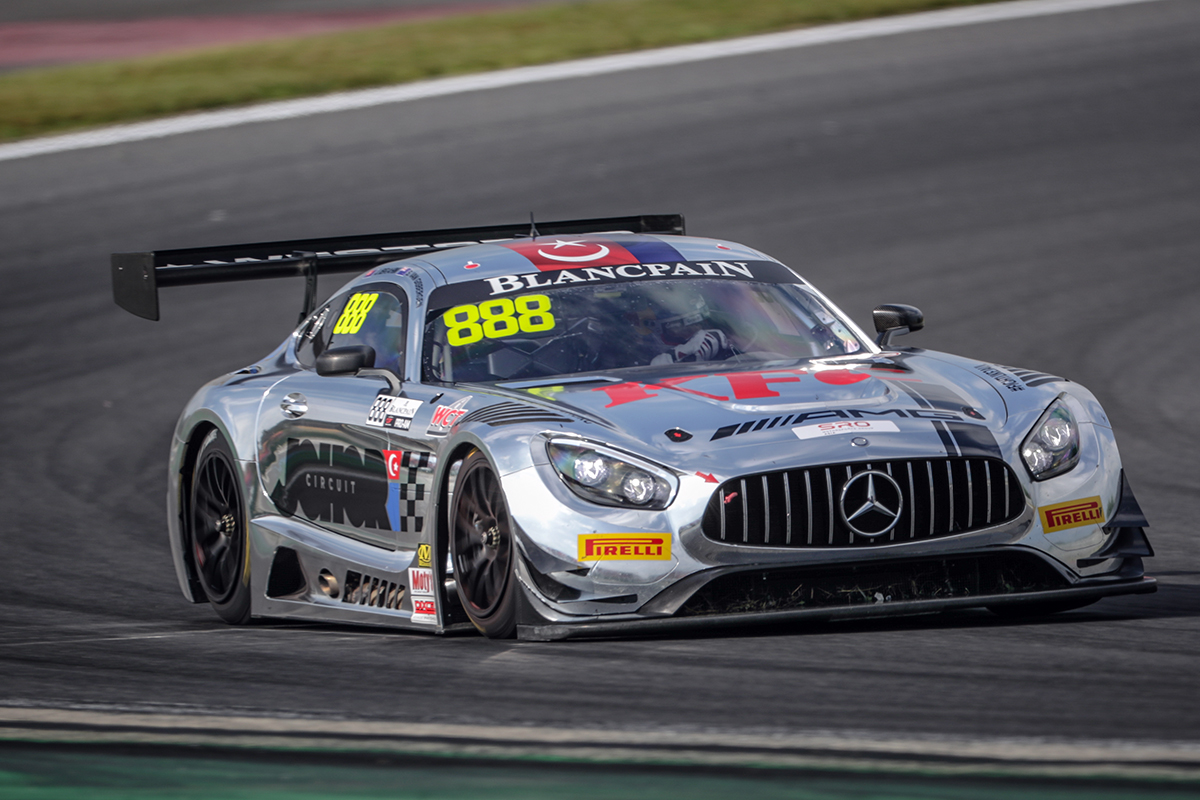 Van Gisbergen had qualified second for Sunday's race, which became pole through a penalty for the Craft-Bamboo Racing Mercedes.

The Kiwi built a commanding lead through the first phase of the race, handing the car over with a 10.5-second advantage.

On the run home, Ibrahim was caught and passed by more-experienced drivers, crossing the line fifth outright and third in Pro-Am.

"It was a good race weekend," van Gisbergen said.

"However, Sunday was much hotter so that made it a lot harder on the tyres and the track was more slippery while we were driving out there.

"The car was good. The team did a little tweak to the car from [Saturday] and it seemed to make it a little better for the qualifying.

"The racing out there was tough and trying to hang on until the end with the tyre life was challenging.

"But in the end, we did a good job to come away with P3. To finish the weekend in Korea with two podiums is awesome."

Ibrahim leaves Korea third in the class points, with four podiums from the 10 races and van Gisbergen 12th after two outings.

The championship concludes at the Shanghai International Circuit in China on September 27-28, an event van Gisbergen will contest.

"Shanghai is another track we are not familiar with, so Prince Jefri and I will have another chance to race on the simulators together to try and learn the track and be ready as soon as we get there," van Gisbergen added.

"It will be another cool experience for all of us. The team have been doing a great job so no doubt we will put everything we learnt into the set-up of the car again and hopefully come away with good results there."