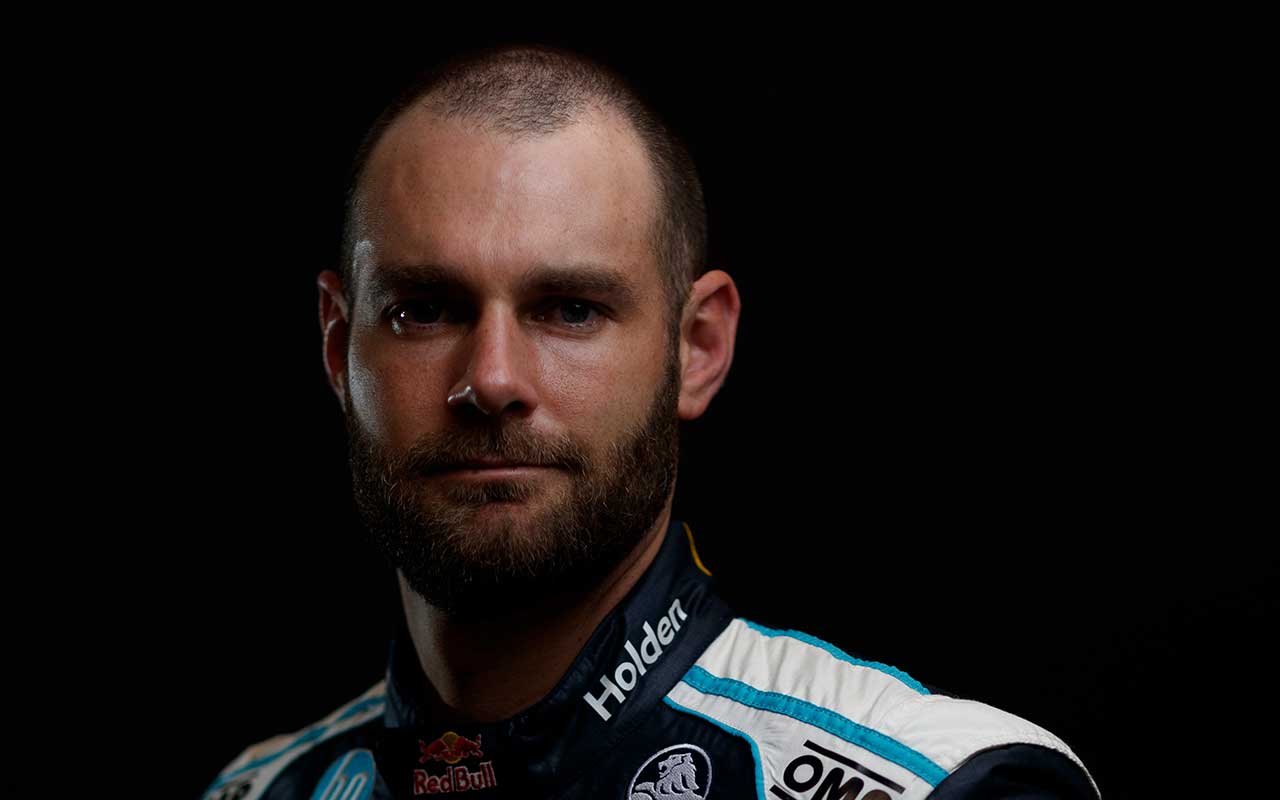 Bathurst 1000 winner and Supercars All Stars Eseries champion Shane van Gisbergen will test himself against professional sim racers in the next two rounds of the Repco Pro Eseries.

The 31-year-old, who returned to his native New Zealand immediately after scoring a breakthrough Bathurst win last month, is the latest Supercars driver to make a guest appearance in the Pro Series.

While Brodie Kostecki and Zane Goddard struggled last week, there will be higher expectations on van Gisbergen, who proved the best of the Supercars drivers during their own Eseries earlier this year. 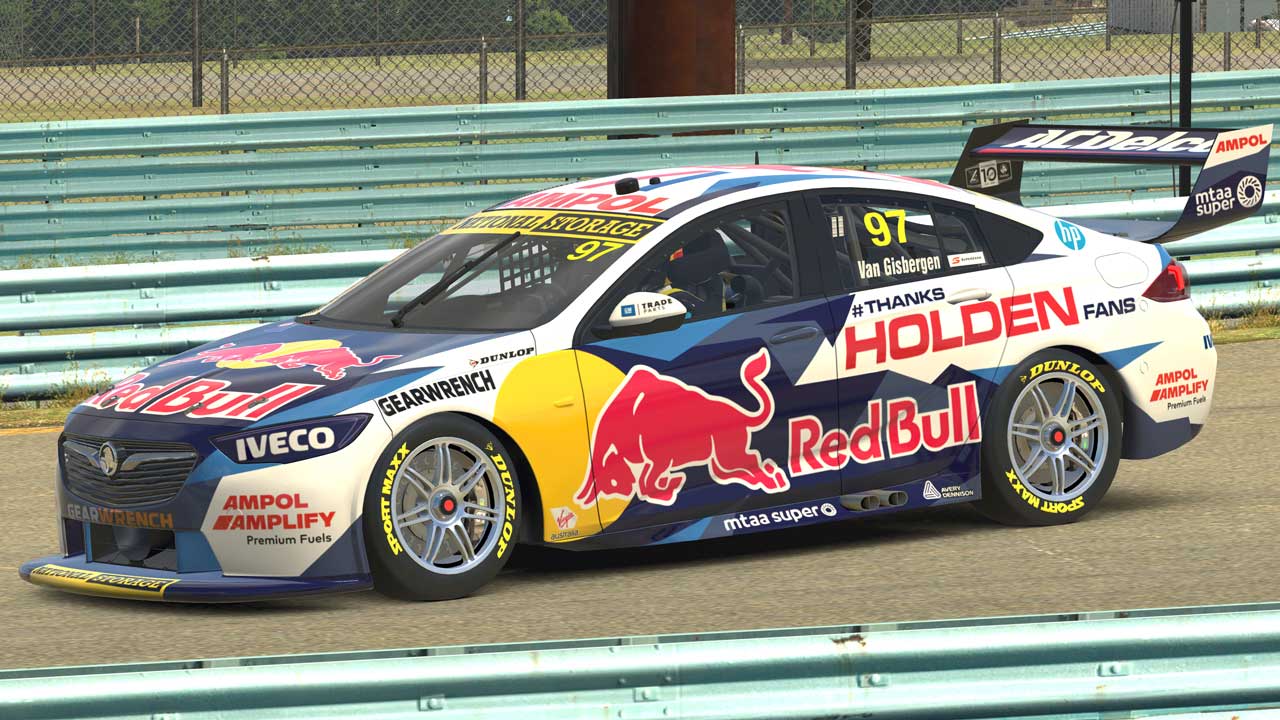 Round 4 will take place over three races on Tuesday night – two at the Michigan International Speedway Oval and one at Monza, the home of the Italian Formula 1 Grand Prix.

Van Gisbergen is also set to drive in Round 5 the following week, contested at Spa-Francorchamps and a yet-to-be-confirmed fan-voted circuit.

“I’m looking forward to joining ‘Fuelcell’ in the Pro Eseries for the next two weeks,” said van Gisbergen.

“Jarrad and I have raced against each other before, but I’ve been out of my sim for a few weeks now so I’m expecting to be a bit rusty.

“I really enjoy racing on my Omen sim, but the pros are in a whole different league so I’m expecting a challenge however the American ovals are always fun, which we’re at this week.

“Hopefully we can have a fair crack, and it’ll be even better if we get a couple of good results for the team.”

On Saturday, he won his class in the City of Auckland Rally, driving his father Robert’s Ford Escort RS1800.

That was a prelude to Sunday’s Battle of Jacks Ridge, where he steered an AP4-specification Mitsubishi Mirage to the overall victory.

Van Gisbergen has expressed a desire to contest more rallies in future, pending permission from his Supercars squad.