After patchy results in the first half of the season, Shane van Gisbergen says it’s time to start putting consistent results on the board if he’s to defend his Supercars title.

The Kiwi enters the second half of the campaign fourth in the championship, 231 points behind the flying Scott McLaughlin and 225 adrift of team-mate Jamie Whincup.

Van Gisbergen opened the year with three straight wins and scored a fourth at Winton in May, but has failed to match the consistency of Whincup.

Dramas to beset the #97 Holden have included a controversial penalty and a tyre failure at Phillip Island, a second tyre issue at Hidden Valley and an engine problem in Townsville.

“I think if we’re going to win we need to,” said van Gisbergen when asked of the importance of stepping up his results this weekend in the context of the title battle.

“We just had a pretty average run through the mid-season.

“We got caught up in those stupid penalties at Phillip Island and then had a few tyre dramas, which were our doing. It’s part of learning this new tyre this year.

“For us to be in the championship hunt we need to be consistently on the podium again like we were from this time onward last year and have a good enduro season.

“We’re not relying on the others to stuff up, we just need to get better.”

Van Gisbergen described today’s first practice as a “waste of time” due to poor tyre condition, but was happy with both his one-lap and long-run car in the second session. 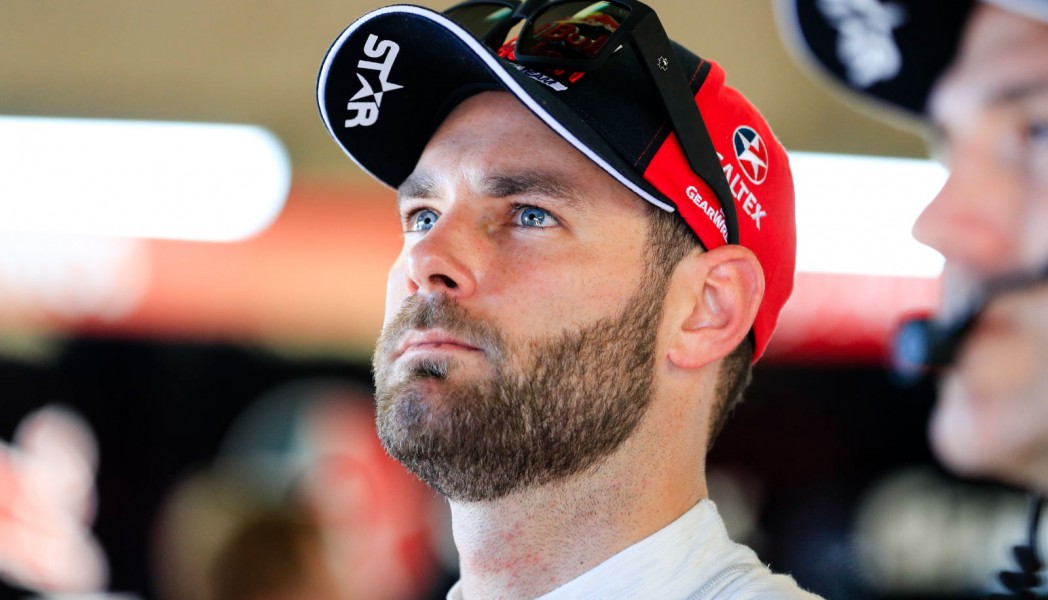 Although an early puncture went unexplained, he ended up third on the time sheets behind Prodrive's Chaz Mostert and Shell V-Power's Fabian Coulthard.

Lowndes and Whincup had both pitted during the first eight laps, with the latter conserving fuel and struggling on tyres during his futile attempt to hold off the Kiwi in the closing stages.

“Things are completely different this year,” said van Gisbergen when asked how tomorrow’s race will play out.

“No one really pits on lap five any more, they seem to go further in. These tyres are a lot faster but on a track like this they degrade quite a lot, but it’s good for passing as well.

“This track, as boring as it is, the racing is always awesome so I’m looking forward to it.”

One area where van Gisbergen is determined to improve is his starts, which he says have been hit and miss for a number of years.

“I haven’t been too good at them lately,” he said.

“I’d always been good in motocross and at Stone Brothers, but then when I joined Tekno they had a button (hydraulic line-locker) start and I’ve been shit ever since.

“I’m still trying to get the way of reacting to it better.”