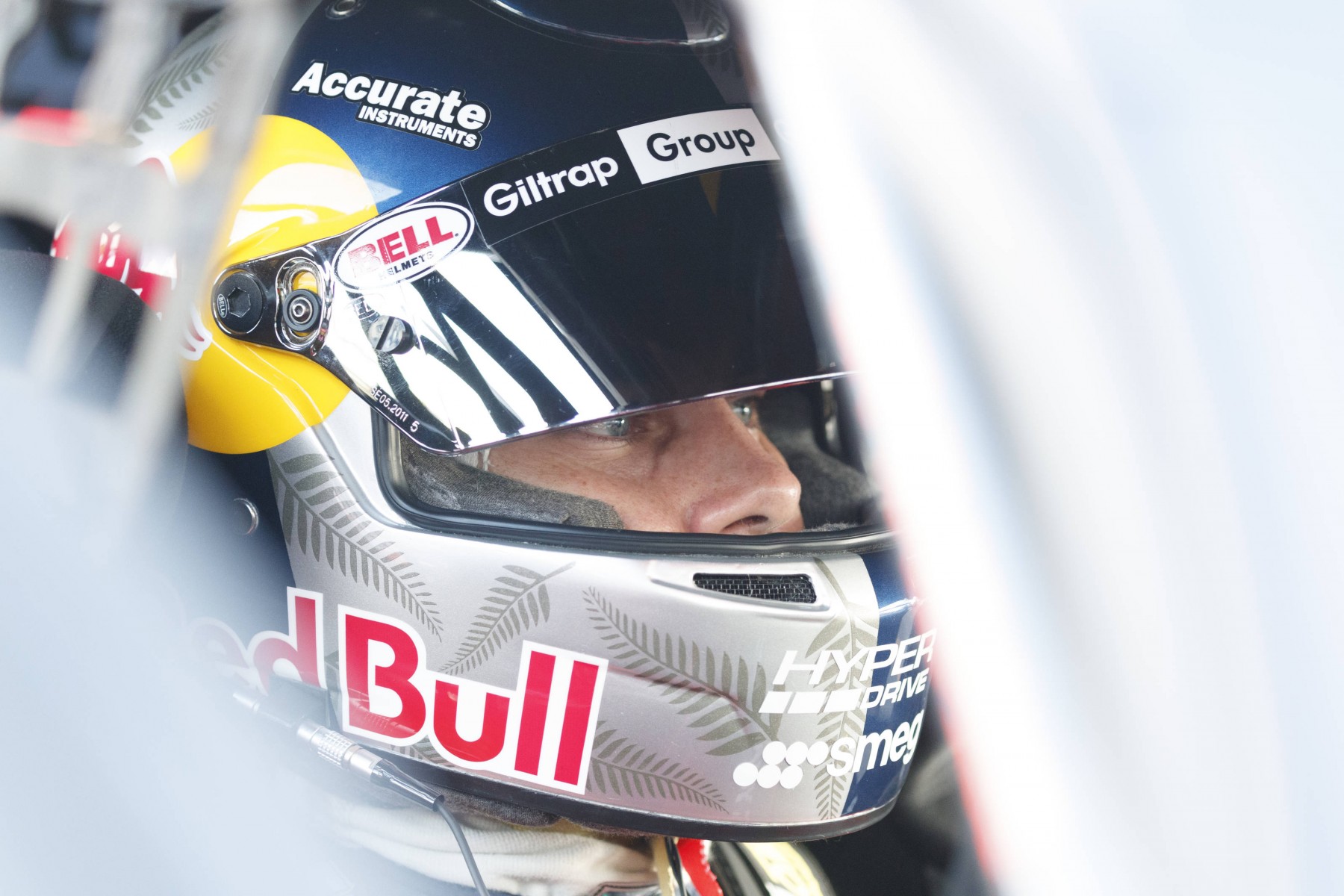 Supercars champion Shane van Gisbergen says he's open to the opportunity of going back to his roots and making a cameo appearance in New Zealand’s Toyota Racing Series.

The open-wheel category runs throughout summer and has been known to attract top young talent from around the globe.

The then teenaged van Gisbergen went on to make his Supercars debut mid-way through 2007 for Team Kiwi Racing before becoming a full-time driver with Stone Brothers Racing the following season.

With the New Zealand Grand Prix at Manfield doubling as the TRS season final, a number of high profile drivers have been sought out to make a guest appearance in the race.

Van Gisbergen has made a number of high-profile racing appearances outside of his Supercars commitments in recent years including this weekend’s Six Hours at Watkins Glen in New York State.

He put together a three-event WeatherTech Sportscar Championship deal in the US this year after clashes with Supercars events prevented a defence of his Blancpain Endurance Series title in Europe. 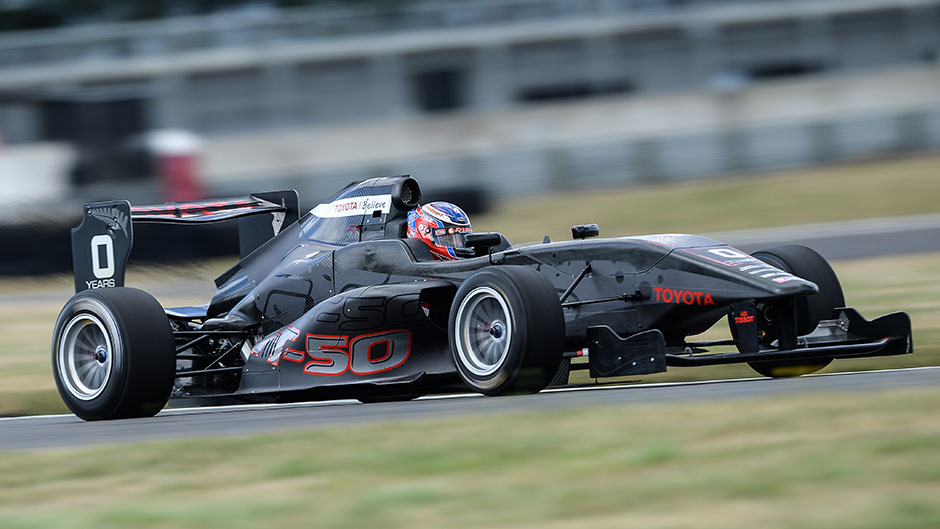 The TRS takes place in NZ over summer

Van Gisbergen has however stayed away from open-wheel racing since his TRS season, with his 188cm, 95kg build having effectively ruled out a crack at Formula 1.

Speaking with the New Zealand Herald, van Gisbergen expressed his enthusiasm to return to the open-wheel category.

"It is in a good time of the year for us in our off-season," he said of the NZ Grand Prix. "I'd love to do it.

"The reason it is mainly the European guys these days is that it is so expensive now.

“To find a one-off would be hard. I would love to have a go in it and see how I would go against all the young guys.

"It is very different now to when I used to do it. When I did it, there were two internationals and the rest were Kiwis and now it is the other way around.

"I would come back and race in New Zealand in a heartbeat - I love racing there."

The Toyota Racing Series has played a role in many promising careers, with current Formula 1 drivers Daniil Kvyat and Lance Stroll among its recent graduates. 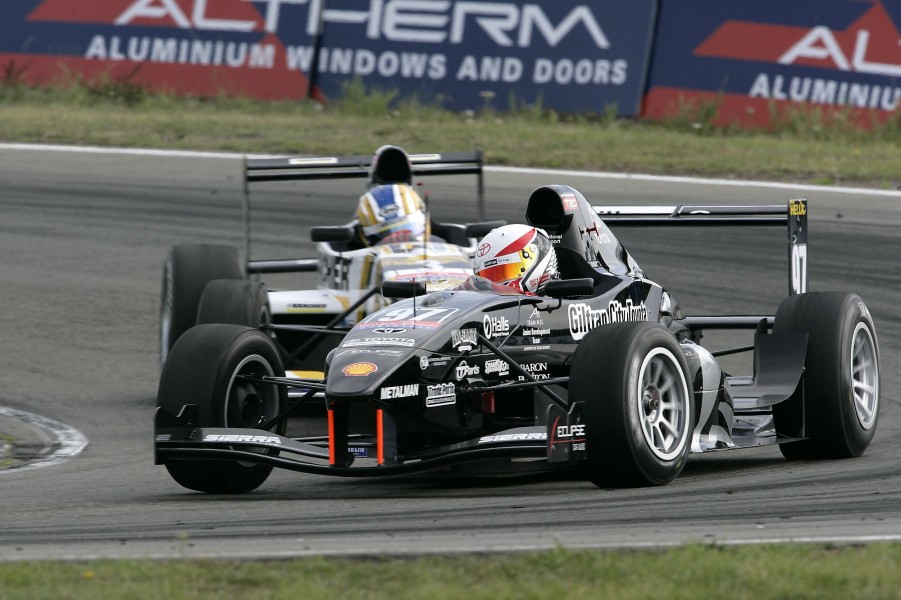 Van Gisbergen at Timaru in 2007

Prodrive to rack up milestone in Townsville