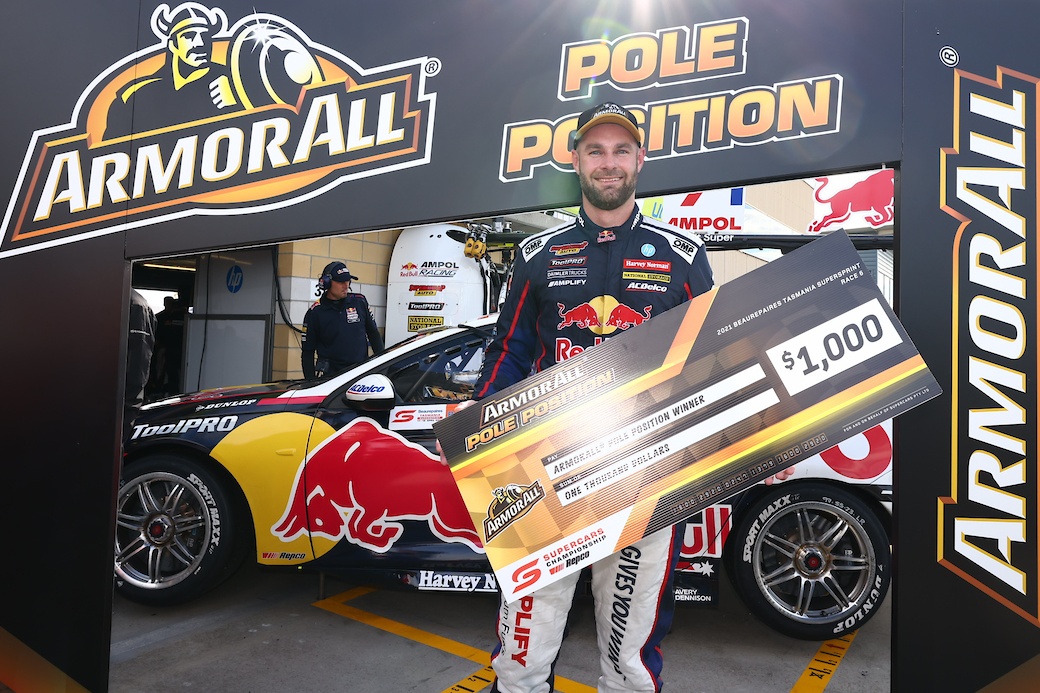 Shane van Gisbergen has continued his dominant march in 2021 with a dominant performance in Beaurepaires Tasmania SuperSprint Race 6 qualifying.

The all-new knockout qualifying format did little to throw van Gisbergen off piste, with the Red Bull Ampol Racing driver gapping the field at Symmons Plains.

The championship leader, who has won all five races so far this season, put a whopping 0.3325s on Tickford Racing’s Cameron Waters to claim a fourth ARMOR All Pole Position in 2021.

Walkinshaw Andretti United’s Chaz Mostert was third ahead of Whincup, with Will Davison dropping his #17 Shell V-Power Racing Team.

Van Gisbergen edged towards the record in the second part of qualifying, with the field split in two groups for the first time.

The 45-time race winner fired in a 50.5103s to dip under Lowndes’ marker, with Scott Pye and Waters keeping a watching a brief.

In the final stanza, van Gisbergen held sway over the field before lowering his own marker to make one of his strongest title statements this season.

Jack Smith impressed to clinch 10th, having sealed passage through to Q3 with a lap good enough for fourth.

Smith was fortunate to avoid contact at the exit of Turn 3 with Pye, who qualified sixth. However, Smith was later demoted to 13th for impeding Jack Le Brocq in Q2. 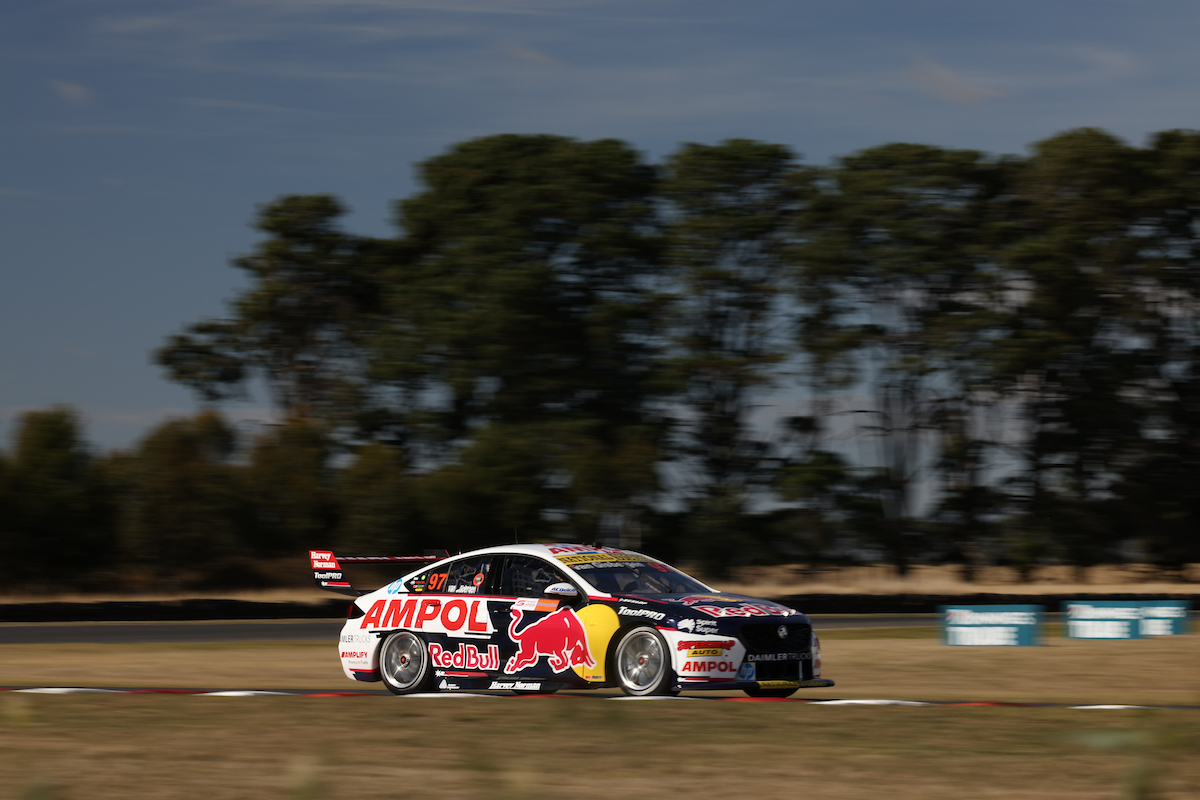 It is van Gisbergen’s fourth pole in 2021

Anton De Pasquale was seventh ahead of Mark Winterbottom, with Will Brown the sole Erebus Motorsport entry in the top 10 in ninth.

“The car was awesome, the guys have done a great job here,” said van Gisbergen, who holds a 150-point lead over Whincup.

“We struggled in qualifying in the cold temps at Sandown, but the tyres switched on then, it was awesome.

“Job’s not done yet, no points [for qualifying], but thanks to the team."