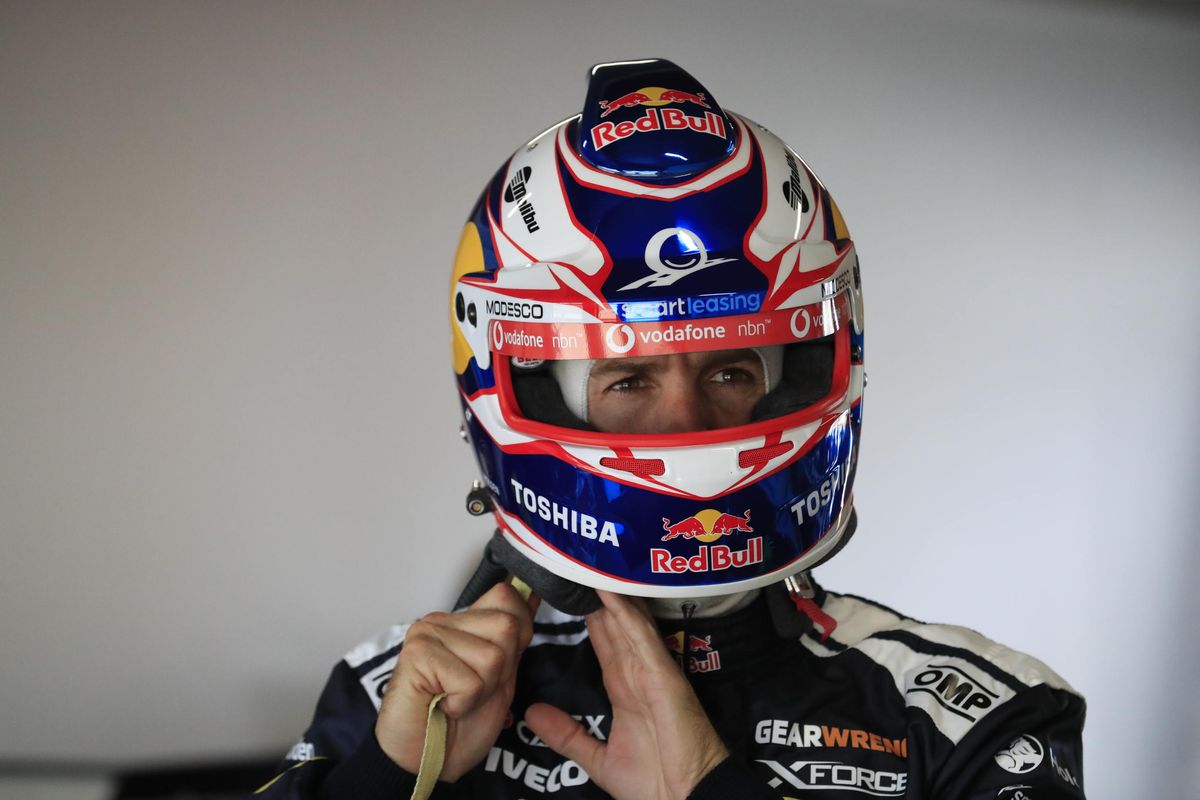 Seven-time Supercars champion Jamie Whincup concedes his start to 2018 in the pre-season test at Sydney Motorsport Park was ‘a bit tough’.

Whincup was one of 14 drivers in the field driving the new ZB Commodore, the hatchback developed by Triple Eight over the last year.

In a relatively quiet outing for the factory Holden outfit, Whincup finished at the foot of the times in the morning, with Craig Lowndes sixth and Shane van Gisbergen 19th.

Van Gisbergen was fourth for the day based on his afternoon time, while a late flier moved Whincup from 16th up to ninth and Lowndes wound up 15th.

Limited to 19 laps in the afternoon - the fourth-lowest tally of any driver - Whincup agreed with Mark Dutton’s assessment about the package’s capabilities, but knows there is work to be done.

“We tried to make some big changes but it took a long time to change and so we didn’t get as much running time in it as we would’ve liked – and I didn’t go quick enough at the end.

“The new car has potential but we certainly didn’t extract it.

“There’s still plenty more to be done before we head to Adelaide.” 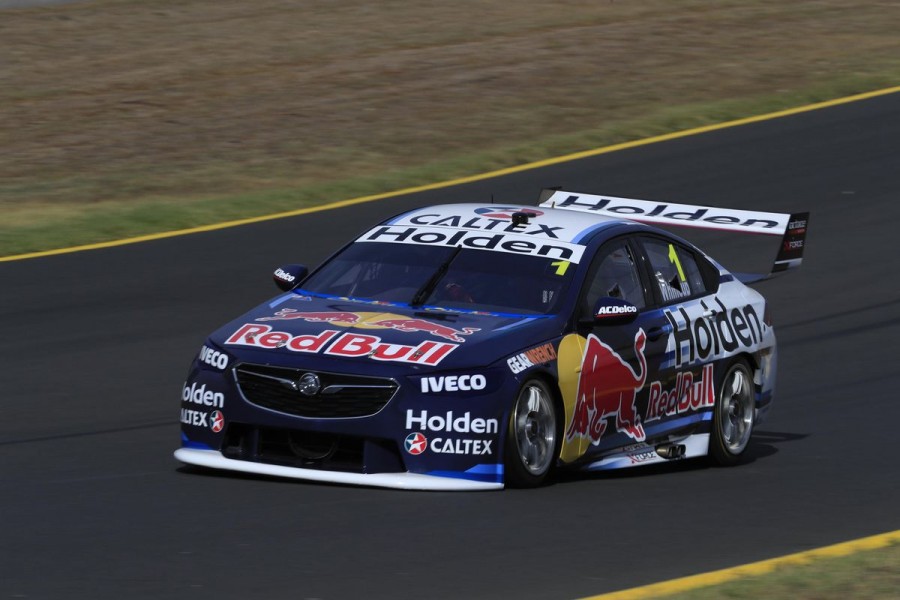 Triple Eight’s start to 2018 has been dominated by producing parts for other Holden teams as part of its deal with the manufacturer.

Spares become the focus ahead of the season opener on March 1-4, along with homework on its own three Commodores.

“The pressure’s still on for spares,” team manager Dutton said.

“That'll still be a big push up until the truck door’s closed and she's on the way.

“Really we just need to pour through our own data and say, ‘OK, of all the changes we did, what was good, what was bad, what are we rolling them out at Clipsal with’.

“So we’ve got to look internally first and download that while still trying to analyse as much as you can as to why were they so quick, sort of thing.” 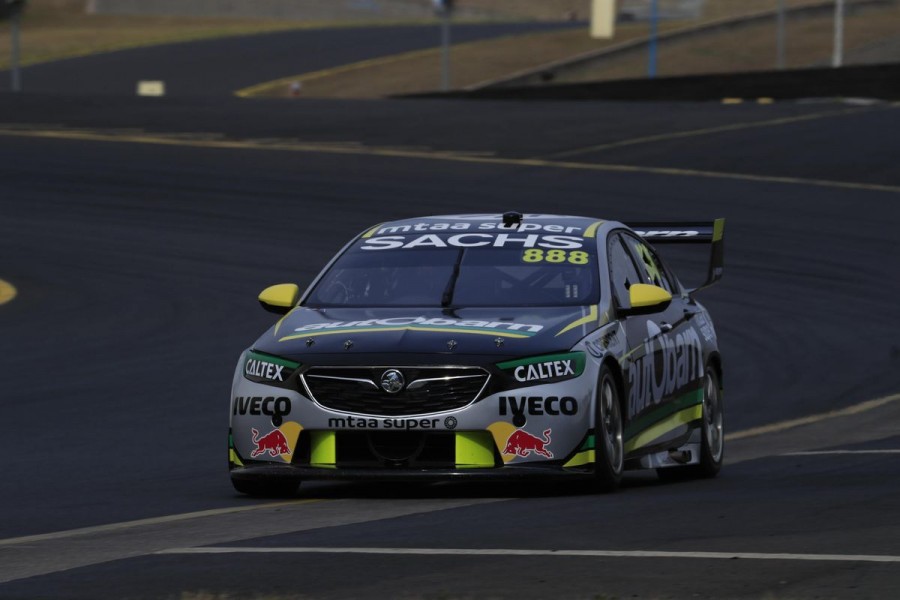 In his rebranded Autobarn Lowndes Racing program, Lowndes declared he was “very happy” with where his new ZB finished the day.

“I still think there’s more pace in it but all in all, we had a really productive day,” he said.

“I think we learnt a lot and it’s nice to be able to run the car against the other competitors to know exactly where we are and where we’re not.

“We’ve now got a lot of info to get through and it’s just a matter of finding a set-up that I like and need.

“We did do a lot of changes to the car, which is what we needed to do to understand what it actually responded to.

“[It] wasn’t necessarily about chasing a balance for here but more to understand what the car is like.

“We’re very happy with where we ended up. We’ve got a lot of info to analyse between now and Adelaide but it’s a very positive start to the season compared to last year.”