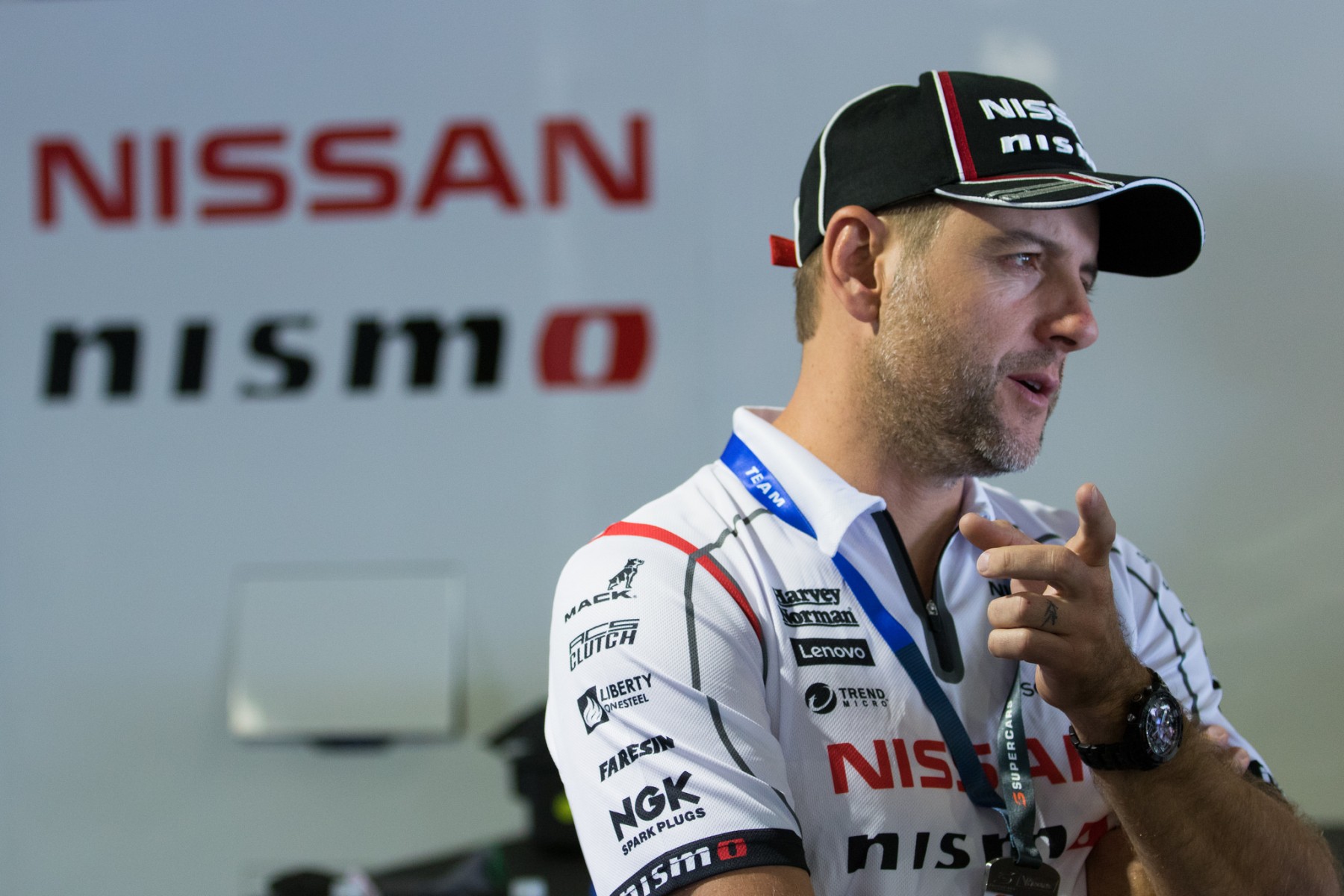 Todd Kelly insists he was content watching from the Nissan Motorsport garage at the Adelaide 500, with no regrets about retirement.

The 38-year-old is solely focussed on his role as team co-owner this season after calling time on a 20-year stint as a driver.

Kelly made a total of 541 career Virgin Australia Supercars Championship starts, including a Bathurst 1000 win in 2005 and Sandown 500 victory in ’03.

He’s been replaced in the Nissan line-up by 22-year-old Andre Heimgartner, whose form in Adelaide solidified Kelly’s resolve that retirement was the right choice.

Kelly is also set to sit-out the PIRTEK Enduro Cup this year, quipping that he hasn't even renewed his racing license ahead of the new season. 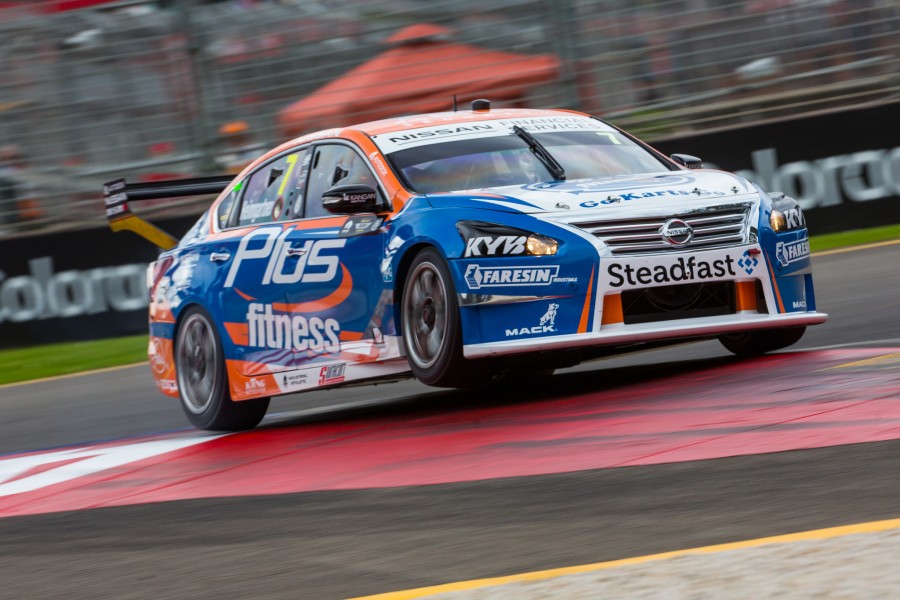 “I was fine,” he said when asked how he coped on the sidelines in Adelaide.

“I had a good 30 years of racing to get it out of my system, so I’m pretty content, especially with how Andre’s going.

“Looking at how he’s jumped into the car and into the team and the job that he’s done, I’m completely content that he’s behind the wheel and happy to give him the opportunity.

“I’d spent the last few months thinking about all the things to do in the garage, so I’d kind of prepped my brain for the weekend, it was like I’d done it a few times already.

“Being stuck in the garage for the first time for a whole race, there were things that I picked up that I could be doing, which is a bit of a learning curve for me as well.”

While Kelly’s in-race role may evolve slightly during the year, he says there’s only “little things” that he’ll directly cut across.

“Everyone here is trained and geared up to do their job properly, so the last thing I need to do is interfere with anything because it’ll mess things up,” he said.

“The advantage is to be there if there’s something that’s about to happen that I can see that individuals wrapped up in their roles don’t. It’s nothing specific.”

Although Heimgartner, Rick Kelly and Michael Caruso all showed top 10 qualifying speed in Adelaide, results proved hard to come by for the factory team.

The team is in the final year of its deal with Nissan, but will continue regardless of the Japanese firm’s future in the sport.