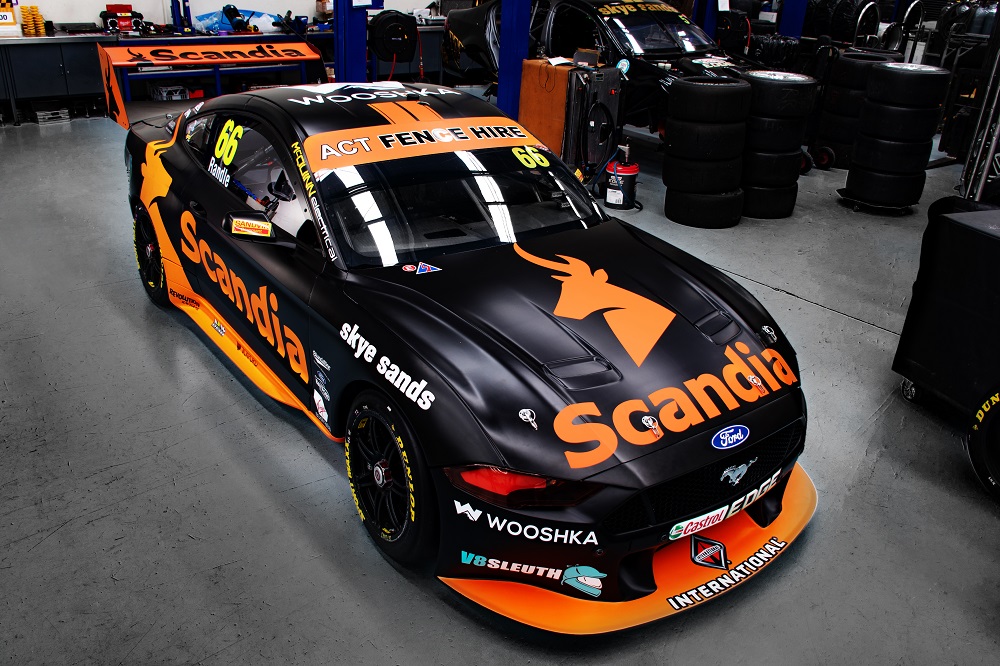 The 23-year-old will steer a Scandia-backed #66 Mustang wildcard entry at the OTR SuperSprint in Tailem Bend on August 23-25.

Randle has long been touted for big things and converted that potential into results at the most recent Super2 round at the Century Batteries Ipswich SuperSprint last month, where he took his maiden victory.

Now he has the chance to impress in the main game on his second visit to The Bend Motorsport Park.

“It’s just like being drafted from the VFL up to the AFL for a match, so it’s a real dream come true,” Randle said. 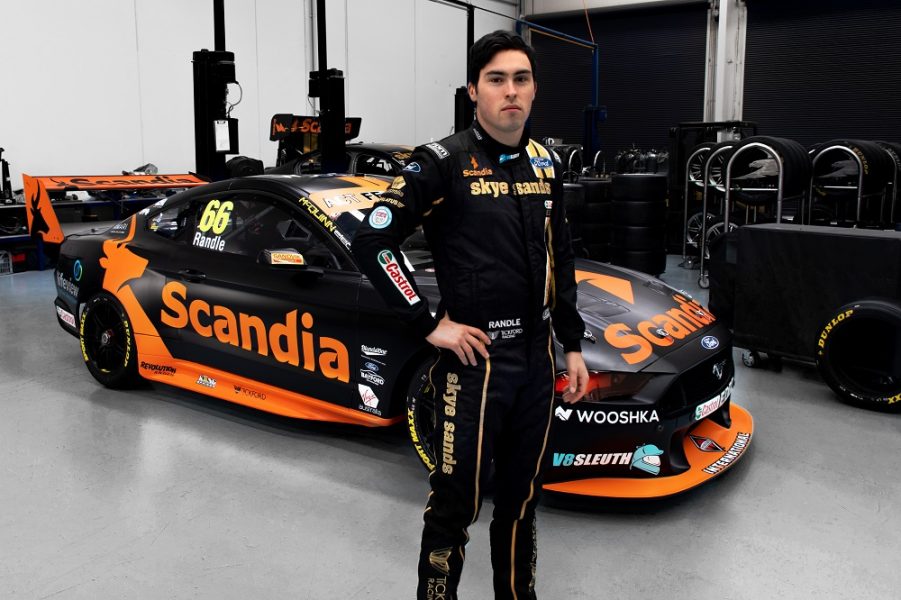 “I’m very excited to be making my main game Supercars Championship debut, and I’ve just got to thank everyone from Tickford Racing who’s helped put this together over the past couple months.

“Of course I’ve got to thank Scandia for coming on board as the primary partner on the car, as well as Skye Sands, ACT Fence Hire, V8 Sleuth, Castrol, Lifeview Residential Care, and McQuinn Electrical, it’s really cool to have so many partners throwing support behind my main game debut.

“It’s been a dream of mine since I was a kid to race in Supercars, and it’s going to be super awesome to finally drive a Mustang Supercar on my own for a round at Tailem Bend in less than a fortnight.”

Scandia have been affiliated with Tickford since the start of the year as an associate partner on Cameron Waters’ No.6 entry.

“We’ve enjoyed a great first half of the year with Cam and Tickford Racing, so when we were approached about being the naming rights partner for Tom’s wildcard entry we felt it was a great opportunity,” Scandia chief executive Jake Cassar said. 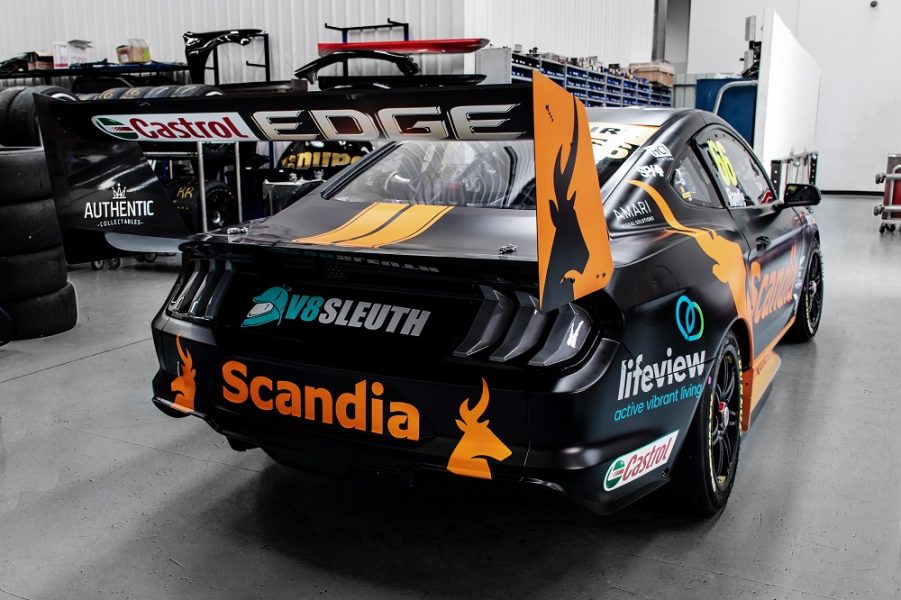 “Tom is of course a really bright young man and a future star of the sport, so we’re thrilled to help make his Supercars debut a reality.”

Tickford Racing boss Tim Edwards has been pleased to see plans to get Randle a wildcard berth come to fruition.

“Tom’s been a great addition to the team and obviously is really coming along as a driver, so we’re looking forward to getting him in a Mustang to race against the main game boys,” he said.