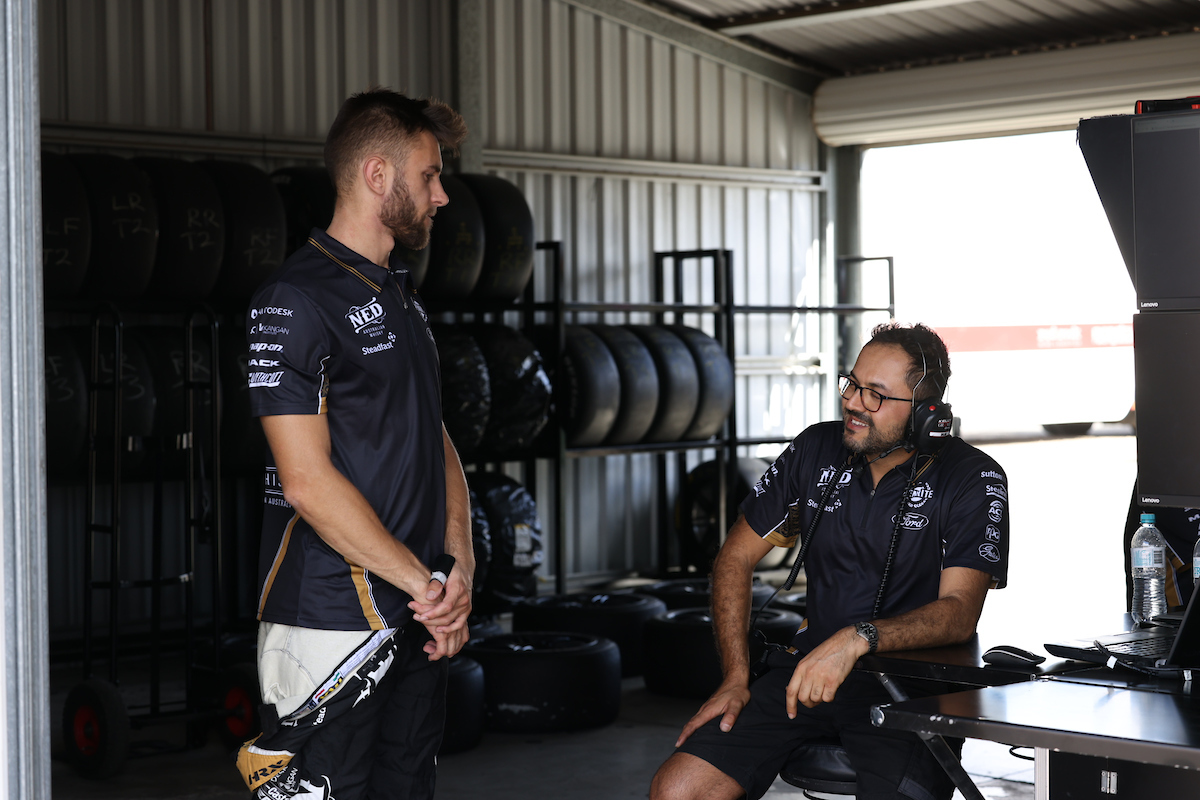 Andre Heimgartner was forced to adapt his driving style to negate his thumb injury during official pre-season testing at Winton Motor Raceway.

The Kelly Grove Racing driver suffered an injury to his thumb while competing in the Toyota Racing Series in New Zealand last month.

He avoided surgery, but sat out the team's corporate ride day, with the retired Rick Kelly substituting at Phillip Island.

Heimgartner and KGR recruit David Reynolds took to Winton on Friday, with the latter ending the day third on the time sheets.

For Heimgartner, who was wearing a splint on his thumb, it was an opportunity to return behind the wheel and seek comfort ahead of next week's season-opener at Bathurst.

"The thumb's not actually too bad surprisingly," he told Supercars.com.

"Getting changed is the hardest thing, getting my gloves on is the most painful part.

"I've had a bit of Nurofen and stuff, so it's not too painful.

"I've got a little splint, which basically prevents it from bending back the same direction that did the damage to start with.

"It's not ideal, I'm having to adjust how I'm holding the steering wheel, but we're able to get it done. 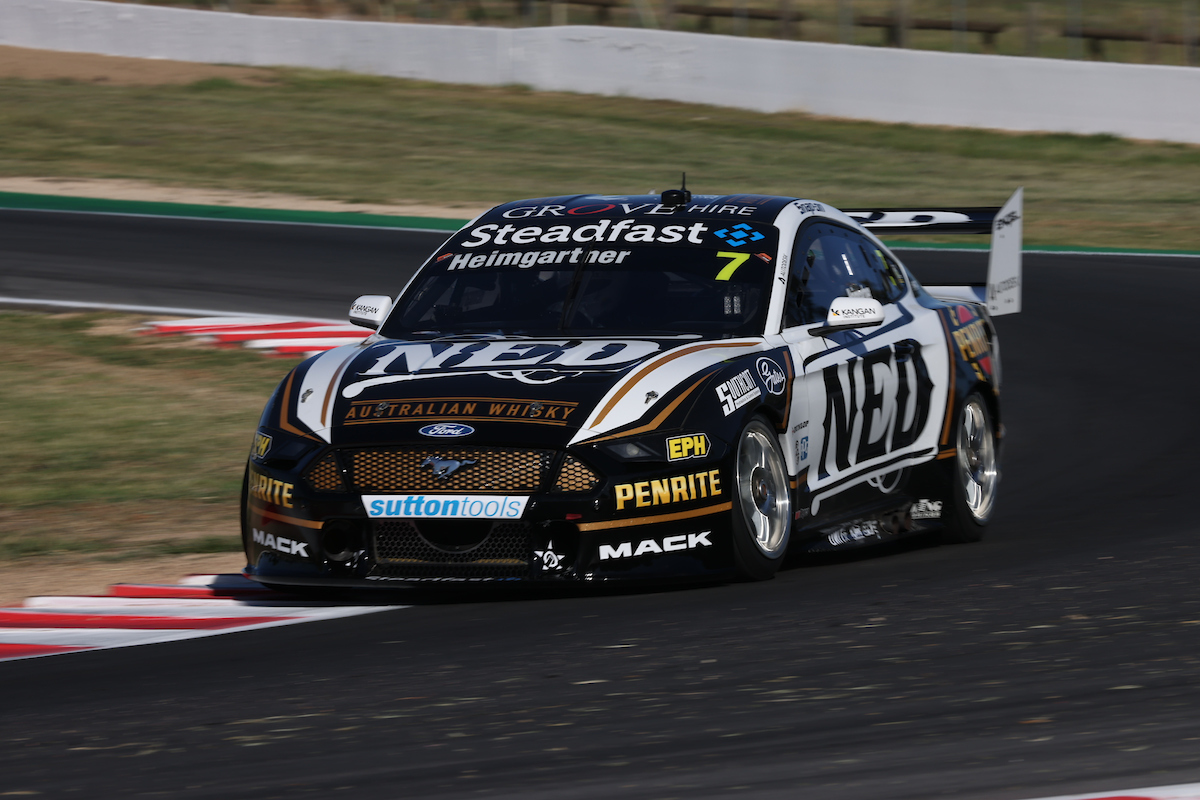 "I don't see it being a major issue when we come to Bathurst."

Reynolds is a key addition to the team, with the former Bathurst winner arriving from Erebus Motorsport along with engineer Alistair McVean.

The team also welcomes investment from the Grove Group, with Stephen Grove buying into the Kelly squad.

Heimgartner was excited to learn off seven-time race winner Reynolds in 2021, with the Kiwi searching for his maiden race win.

"Obviously it takes a while for everyone to gel, we're all getting used to each other a bit, as far as Alistair and Dave goes," he said on Friday.

"We've had a productive [test] day so far, we've been able to test so many things.

"I've been swapping between the two cars, and feeling things. It's been really good.

"It's really positive, some fresh faces for the team.

"It's always good when people come together, you get new ideas to go forward."

Heimgartner will commence his 2021 campaign at the Repco Mt Panorama 500 next weekend. Tickets for the event are on sale now.