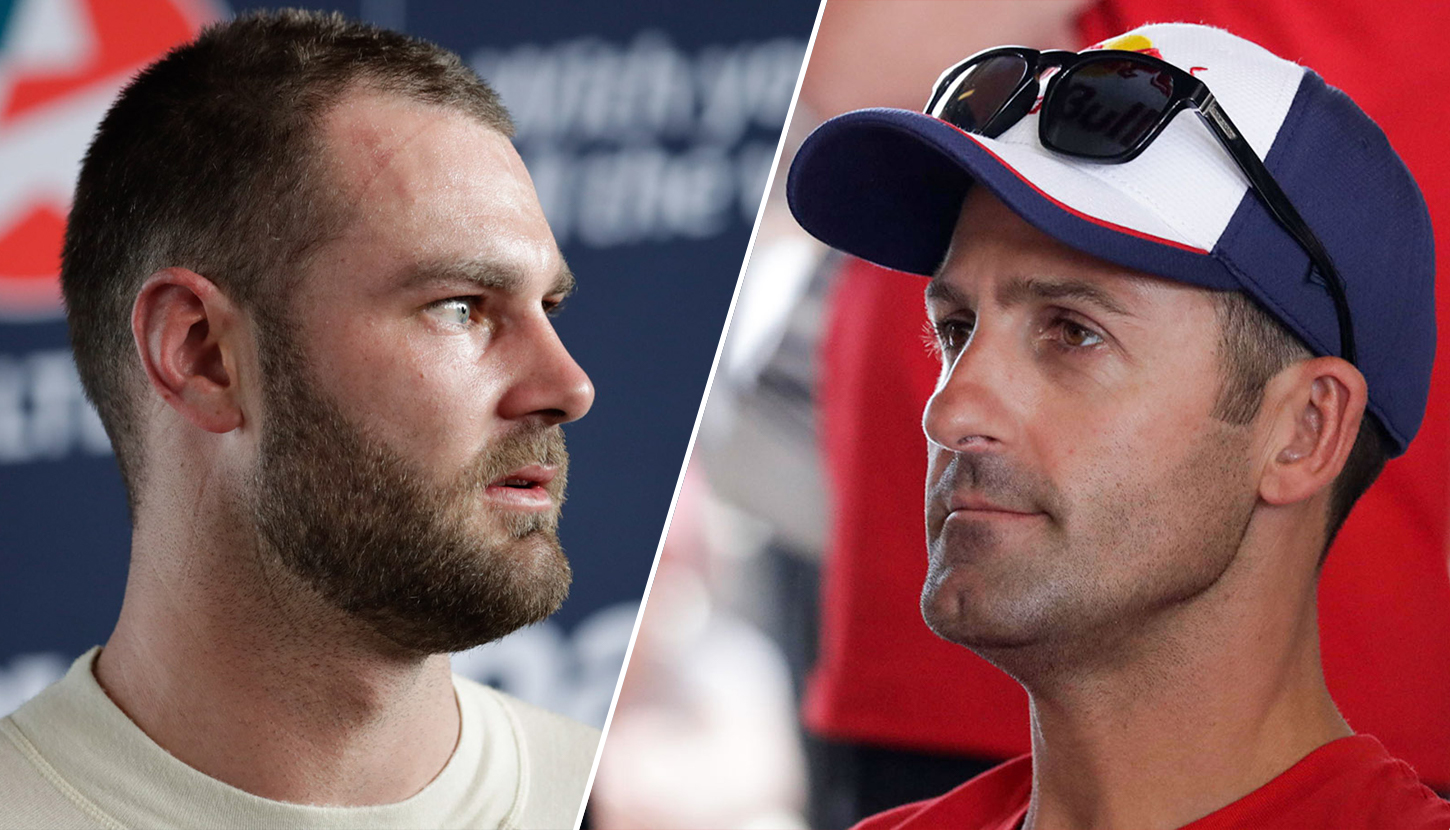 There can only be one champion at the end of the 2017 Virgin Australia Supercars Championship, but that doesn’t mean there aren’t any other battles to win.

Beating your team-mate is the first fight each driver wants to conquer.

After all, the best comparison you can get is from the person in identical machinery.

Here are six of the intra-team battles to watch in 2017. 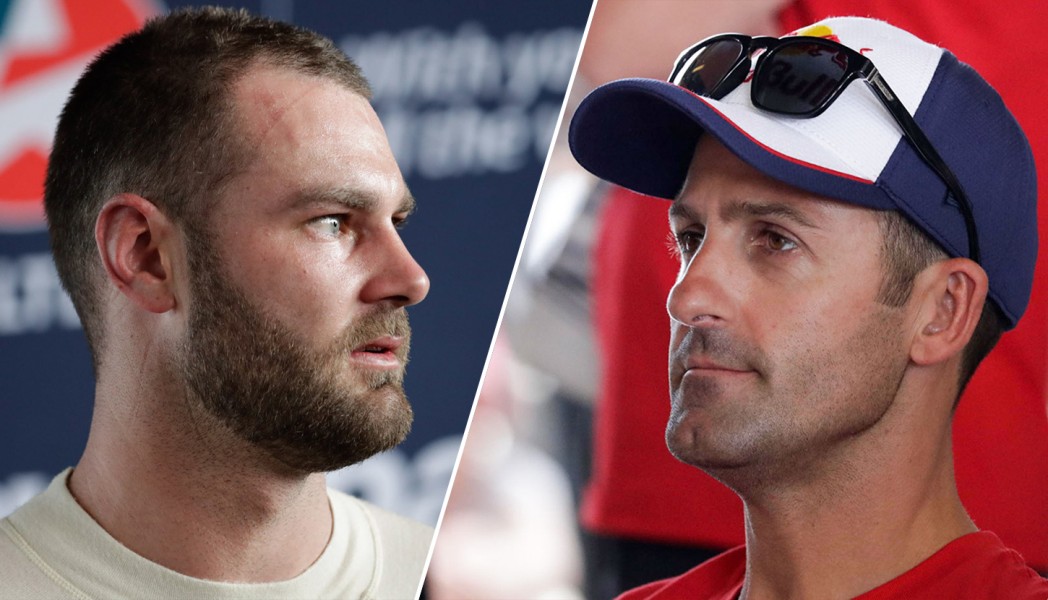 They’re the pair that took 2016’s title race down to the final event and after battling for the win at this year’s Bathurst 12 Hour, this rivalry has already heated up ahead of the Clipsal 500.

In one side of the garage sits Shane van Gisbergen. The Kiwi with an abundance of natural talent who channelled it all to win the title in his first season at Red Bull.

Across from him is Jamie Whincup. Six-time champ, the man who is on track to break most of the Supercars records than matter, and a driver who isn’t used to this type of championship drought.

It’s the old unstoppable force meeting an immovable object cliché and one that is set to play out on track. This year promises to be even better than last. 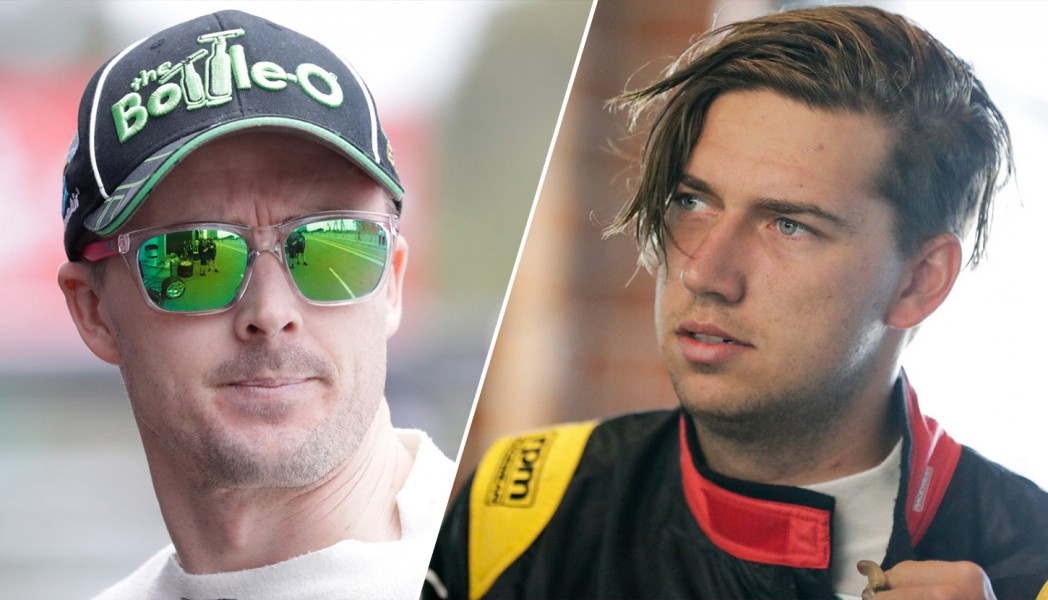 If you cast your mind back to 2015, there was a moment in the middle of the season where Chaz Mostert was on the ascendency in the title race against team-mate Mark Winterbottom.

A massive Supercheap Auto Bathurst 1000 crash that year ended Mostert’s push and arguably 2016 – in which he went winless – was a matter of reloading for the young charger.

Now Mostert has been reunited with engineer Adam de Borre and appears ready to get back to his winning ways.

Winterbottom is no slouch, but with another engineer change and a 2016 campaign that was lacklustre by his own stands, there’s a lot to prove for both drivers. 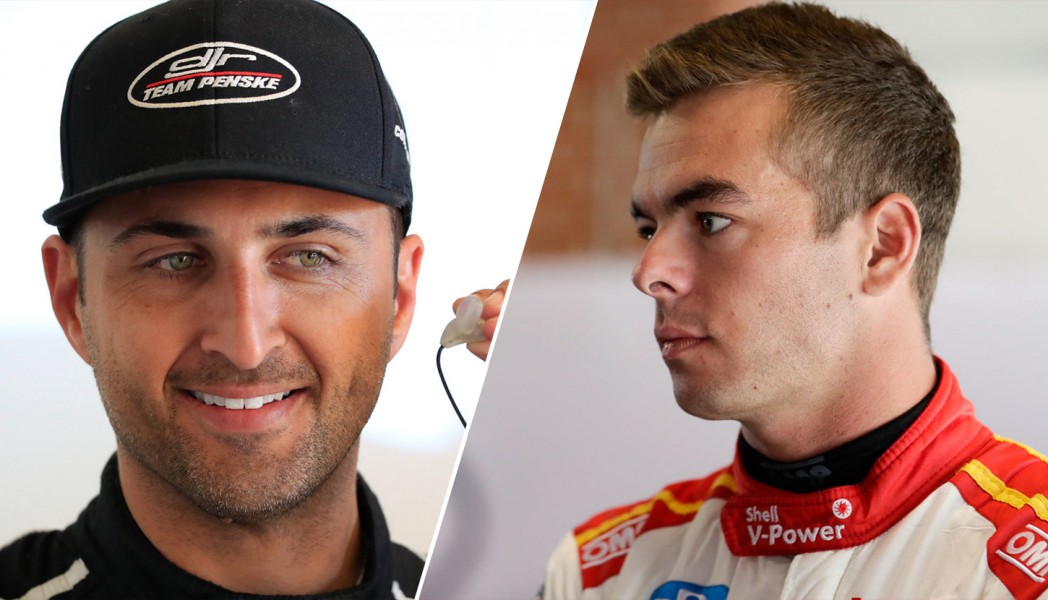 There’s no doubting that emerging superstar Scott McLaughlin was brought to Penske to win races and the championship. But what does that mean for Fabian Coulthard?

A proven race winner while at Brad Jones Racing, Coulthard has the advantage of knowing the Penske team, the car and has a long-standing relationship with engineer Phil Keed.

All that means Coulthard is undoubtedly the highly rated McLaughlin’s biggest team-mate challenge since entering the category.

It’s the sort of head-to-head that could be career defining for either driver. Luckily team owner Roger Penske has plenty of experience dealing with competitive drivers in the same garage. 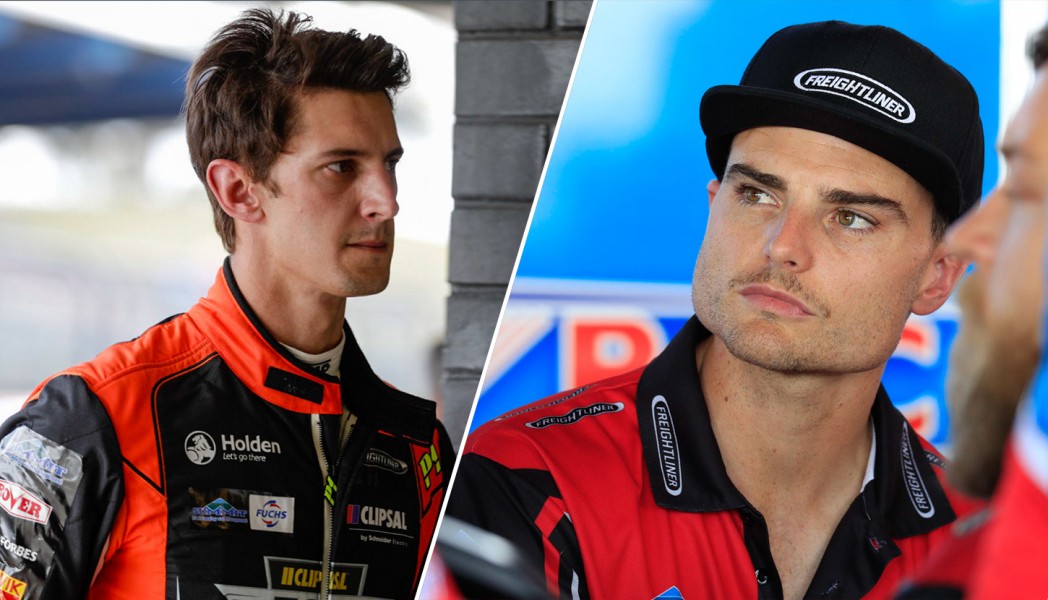 Nick Percat is new to Brad Jones Racing, but these two have been team-mates before at Walkinshaw Racing in 2014.

Despite that season marking Percat’s maiden solo campaign, he ended up ahead of Slade in the points before being shuffled out of the team due to reasons beyond his control.

Slade has since gone on to establish himself as a race winner at BJR, while Percat’s two seasons at Lucas Dumbrell Motorsport are best described as up and down.

Percat’s elevation back into machinery that has the potential to win races builds an interesting dynamic inside the team that has a history of managing competitive drivers under the one roof. 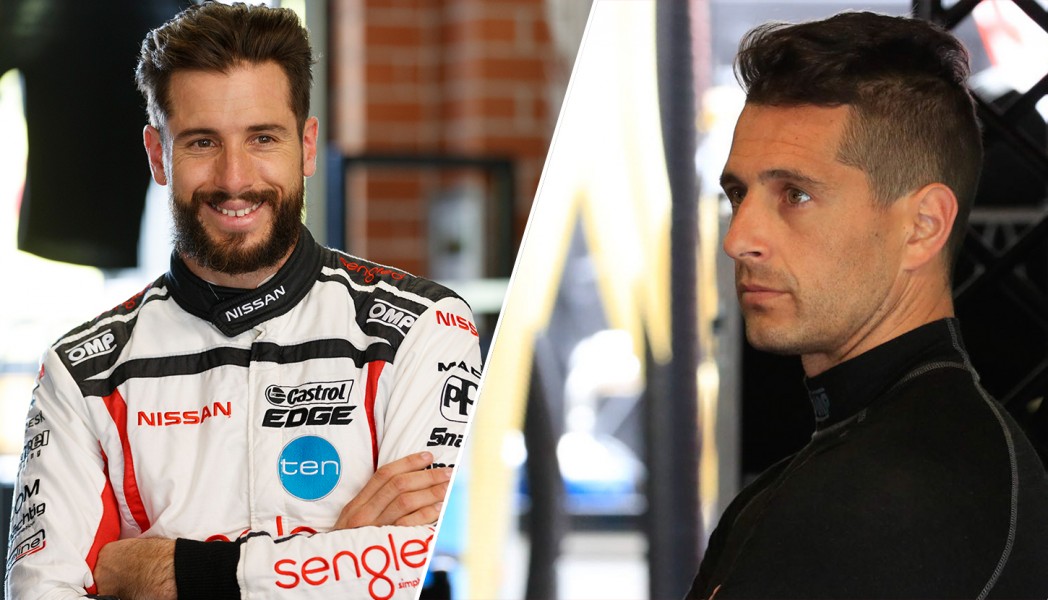 Last year was an interesting season inside Nissan’s garage for two reasons.

Firstly, Michael Caruso emerged as the four-car team’s clear frontrunner, even winning a race, while Rick Kelly ended a lacklustre year third best of all the entries.

While Caruso’s performances were an undoubted boost to the team, the ultracompetitive Kelly will want to make sure he’s the one doing his share of the winning if it continues.

The former champion is refreshed and ready to go, finishing the Sydney pre-season test with the fastest time.

There’s a lot to prove for both parties, and the real winner could be the team. 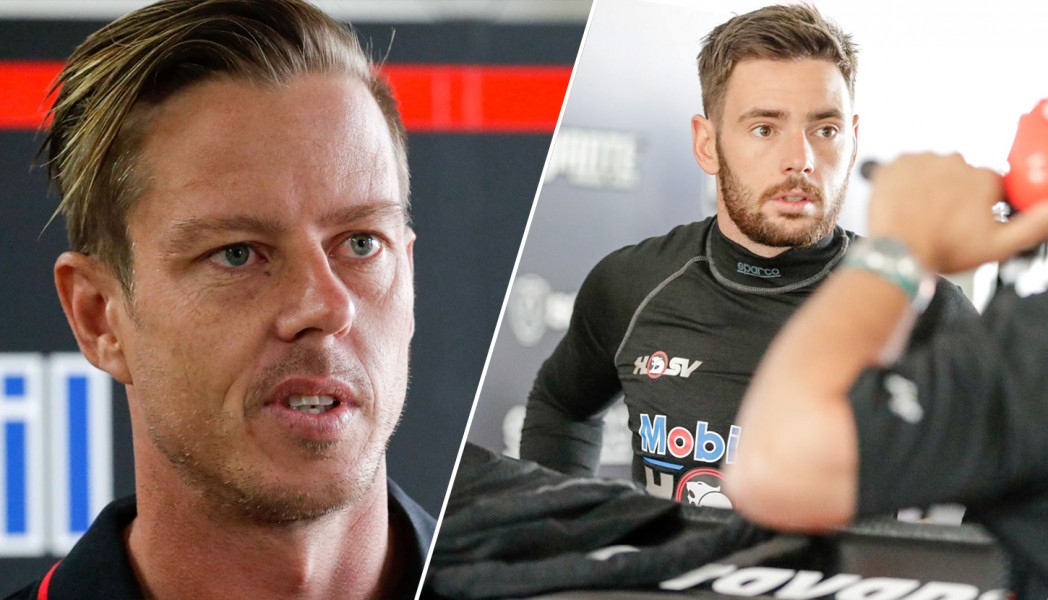 James Courtney has the experience and familiarity advantage going into this battle, but Scott Pye has arrived at HSV Mobil 1 Racing with a point to prove.

Pye more than held his own against Fabian Coulthard last year, but is still to crack his first win in the main series.

After stints at Triple Eight (in Super2), Lucas Dumbrell Motorsport and DJR Team Penske, there’s no question that Pye needs to make it happen at Walkinshaw.

But perhaps more so than any other team, these drivers need to work together to move their package forward.

Winning in Adelaide will be as good as worthless if they’re mid-pack once the series moves to the permanent circuits.