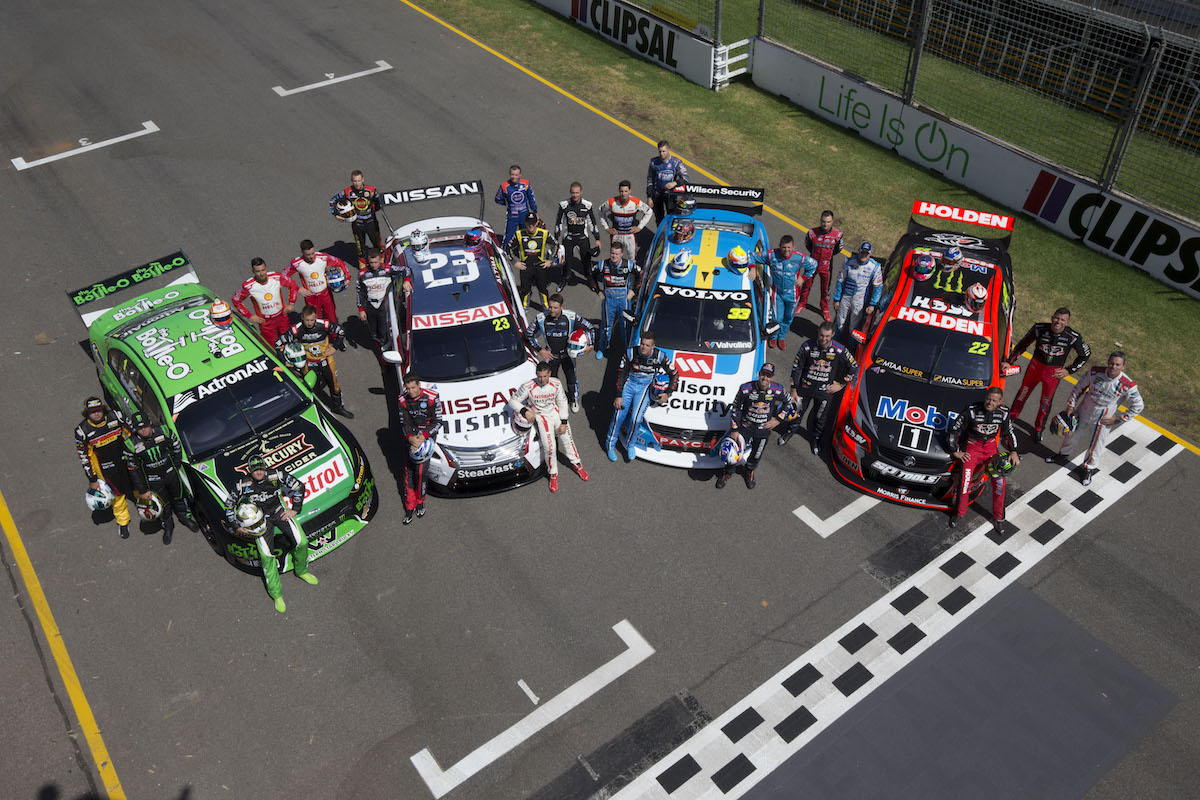 Supercars digital platforms are most read and authoritative on Australian motorsport and the place to be for all the latest news and action on the Virgin Australia Supercars Championship.

Supercars.com has already had over 6.5 million website visits in 2016, with news the top performer for the site, with 6.3 million news article views alone.

In-depth coverage is not only across race weekends, but year-round with a focus on bringing fans the latest news and information as it happens.

Video has been a top performer on the website, with over 7.45 years of watch time on supercars.com – up from 6.48 years this time in 2015 – with fans from 192 countries tuning in to see Supercars content.

Combine this with incredible social numbers – over 46 million reach on Facebook, with the number of people having viewed Supercars content over 193 million times in 2016 to date.

Supercars thanks its loyal fans for their support throughout the 2016 season and is dedicated to continuing to bring all the latest news and exclusive content in what has been the best year of Australian racing to date.

15/06/2016
Stay In The Know
Sign up to the Virgin Australia Supercars Championship Newsletter
We use cookies to ensure that we give you the best experience on our website. If you continue to use this site we will assume that you are happy with it.Ok