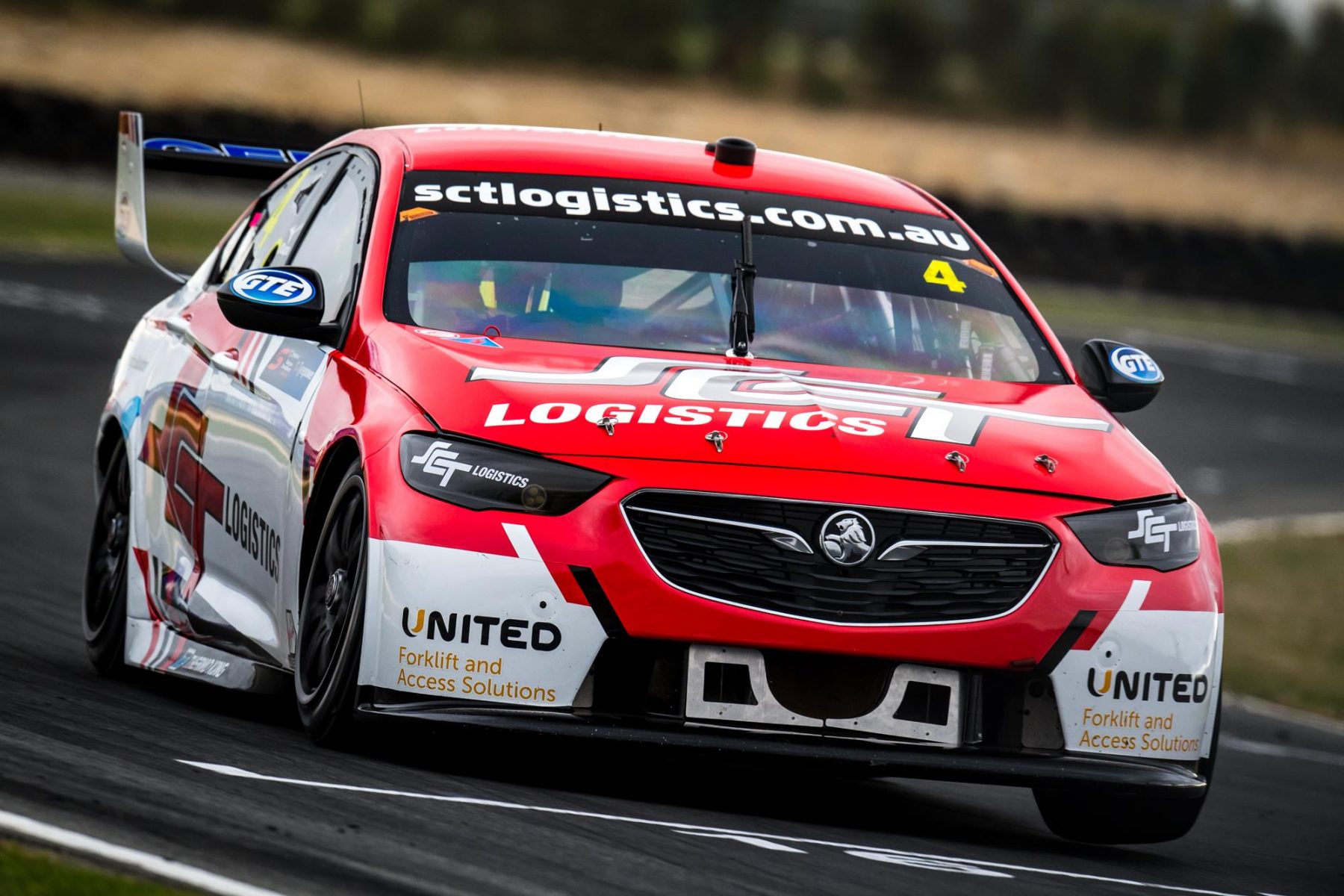 The 19-year-old will again suit up in a fourth entry for Brad Jones Racing, with which he competes in the second-tier.

Smith made his main game debut as a wildcard at Symmons Plains last month, taking 23rd and 24th place finishes.

Criticised by some of the category’s established stars after being lapped late in the Saturday race, Smith was unapologetic in the aftermath.

“The wildcard experience at Tasmania was a huge weekend for me, with a lot of lessons taken away from that weekend,” he said ahead of Winton.

“We had some really good pace in Tasmania, but a few critical errors lost us time during the race.

“Moving forward we take those lessons learned from Tasmania and will aim to tick a few more boxes at Winton.

“The SCT Logistics crew that run the car will be the same and I continue working with my engineer Paul Forgie; having that consistency will help too.” 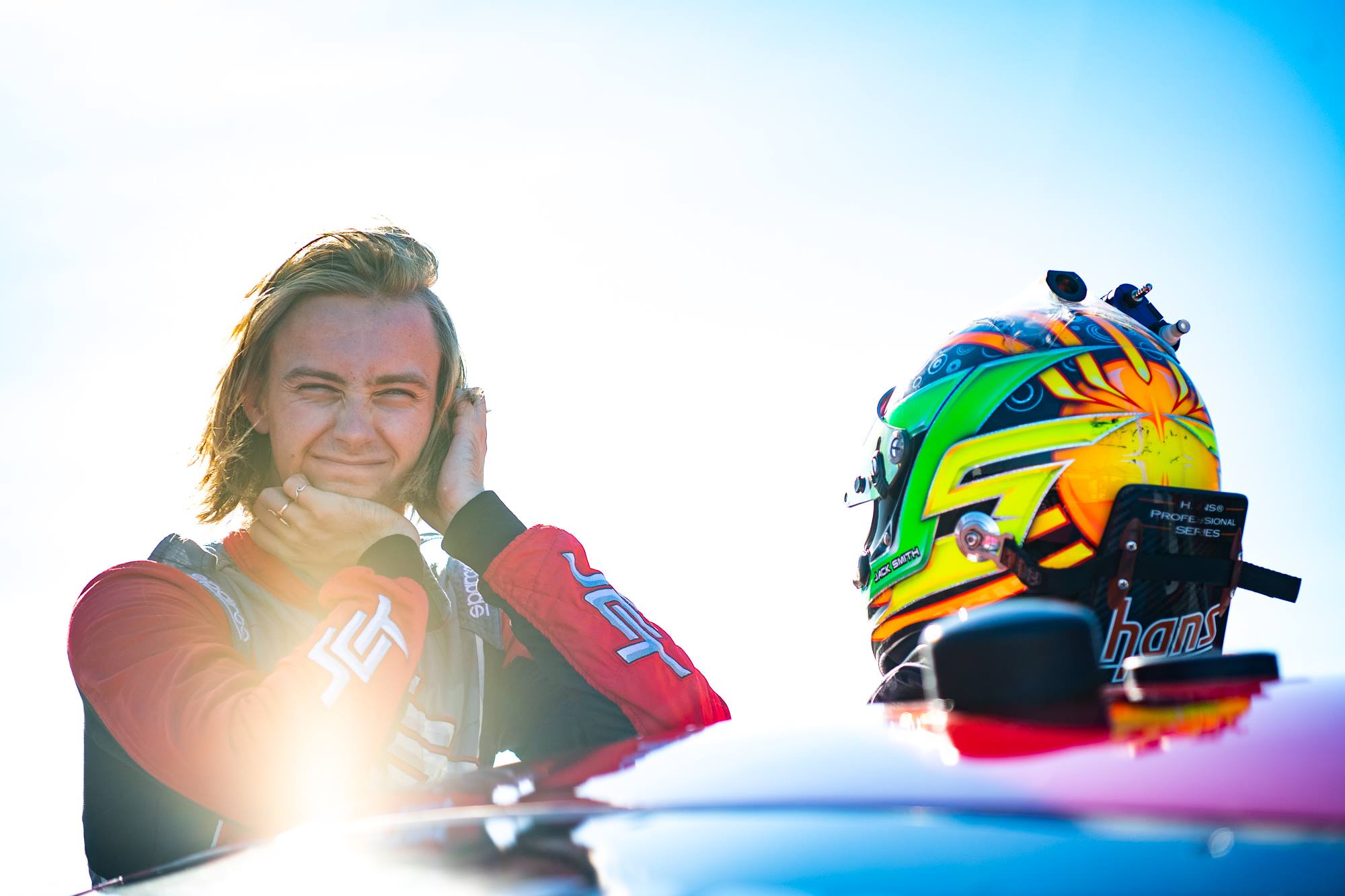 Downplaying the benefit of the running, Smith expects the compact Winton schedule to provide an extra challenge.

Just a single primary driver practice on Saturday morning will precede ARMOR ALL Qualifying, although as a wildcard Smith will also be able to take part in the additional driver session.

“With the Winton event running across two days I feel like there will be a little bit more intensity as you’re expected to do that little bit of extra running in quick succession,” he said.

“I think it will be a good thing, however, will make the weekend go quicker than usual!

“Having a test day in the Super2 Commodore doesn’t give us any advantages going into the event.

“It’s the test track for half the teams, so everyone knows it well enough and will probably trying a couple new things depending on what they’ve taken from the test day.

“I feel like we’ve got good pace and I really enjoy my time behind the wheel of the ZB.

“For me, minimising errors will help me stick with the pack better this time around, with the potential to get a better result. I’m keen to get the weekend underway.”