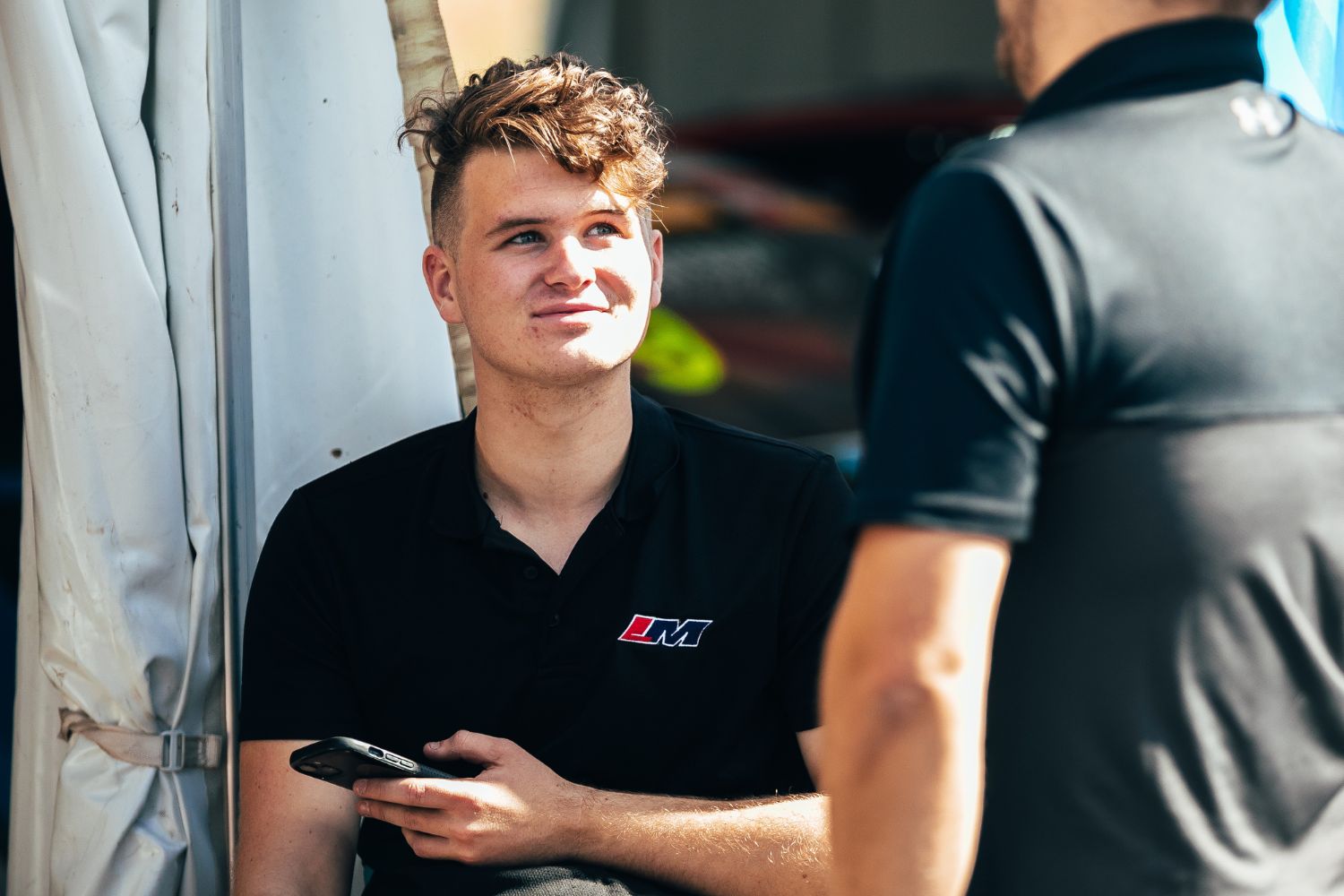 The 19-year-old took to a Matt Stone Racing Commodore at Queensland Raceway on Wednesday.

The Volkswagen Golf GTI driver, who took a round win in the 2019 Australian Formula Ford Series, was shown the rigours of a Super3-specification Ford FG Falcon by Aaron Seton.

He completed 30 laps of the Ipswich circuit, marking a continuation of Mineeff’s relationship with MSR after working with the team at last month’s Winton SuperSprint.

“Testing a Supercar is a very cool experience and coming from Formula Ford and TCR and different kinds of racing, it's very cool to experience the pinnacle class in Australia.

“The team was extremely accommodating; I was able to kind of just get up to speed very quickly the car was really nice to drive.

“The team was encouraging me to push on, which is obviously very cool and I appreciate the trust they have in me, it kind of left me wanting more.”

For Mineeff, the key differences between his TCR car and the Supercar were mainly felt when he hit the brake pedal.

“A Supercar has a very similar-sized tyre to a TCR car, being a slick tyre, but everything other than that is very different,” Mineeff explained.

“Rear-wheel-drive and a V8 means it is a lot quicker down the straights, but you’ve really got to wrestle the car through the corners.

“But I was able to use little things I picked up from Toyota 86, and Formula Ford and TCR and put it all together.

“They are very, very cool cars to drive and, but I focussed on learning all of the idiosyncrasies, plus my first time driving with a proper sequential gearbox.”

Mineeff is 17th in the TCR standings with a best result of eighth at Phillip Island.

Related Content
Nervous Fraser steadies after first wildcard test  ›
3 Days ago
Inside wildcard odd couple's first test day  ›
4 Days ago
Stay In The Know
Sign up to the Repco Supercars Championship Newsletter
We use cookies to ensure we give you the best experience on our website. If you continue to use this site, you agree to the terms and conditions identified in our privacy policyOKPrivacy policy