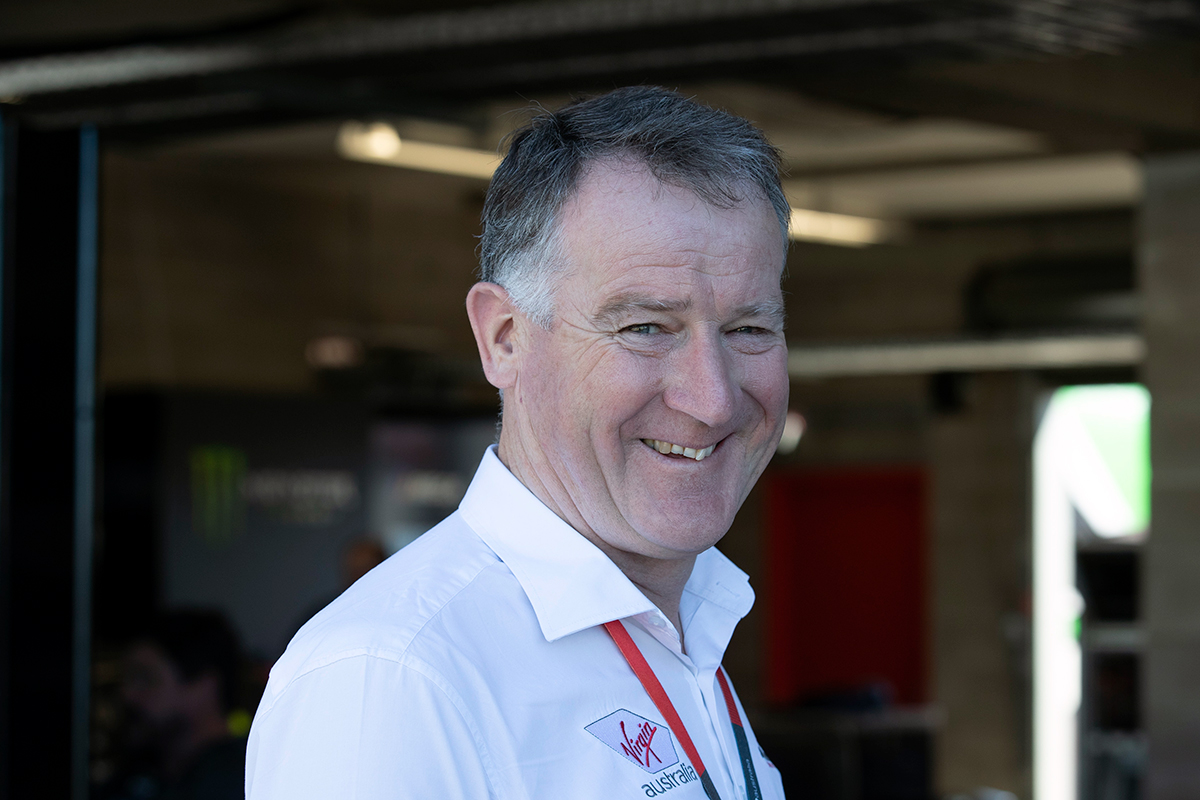 Supercars will commence a worldwide search for a new Sporting and Technical Director after incumbent David Stuart announced he will leave the company.

Stuart, who has been in the key Supercars role since midway through 2014, is set to move to CAMS as Division Manager – Safety and Race Operations.

He will continue as Supercars’ Sporting and Technical Director until the end of the year, overseeing the homologation of the Ford Mustang, which will enter the championship in 2019.

Stuart’s time at the helm included an overhaul of the category’s aerodynamic testing procedures, which are again being refined for the latest testing, and its operations manual.

“David has made an invaluable contribution to our sport. He is deeply respected within our organisation, amongst the race teams and all key stakeholders within Supercars,” Seamer said.

“To manage the motorsport and technical operations of one of the world’s leading categories is a challenging task, which David has made his own.

“He has ensured technical and aerodynamic parity is the strongest it has ever been, which has resulted in the best racing possible.”

In his new role at CAMS, Stuart will play a critical role in ensuring the continued safety standards of Supercars circuits in Australia and New Zealand.

Although stressing his current focus on Supercars and the Mustang project, Stuart says he's looking forward to new challenges ahead with CAMS.

In addition to safety matters, Stuart's role with CAMS will also include holding the position of Race Director at selected events.

“I am passionate about the sport and passionate about safety, so this is a role I look forward to getting started on and I’ll be doing my best to make a positive impact on our sport," he said.

“CAMS has a key role to play in the growth of the sport at all levels and to ensure that everyone can compete without any unnecessary risks.

"This role is one that can really make a difference for track owners, competitors and teams."

19/07/2018
Stay In The Know
Sign up to the Repco Supercars Championship Newsletter
We use cookies to ensure that we give you the best experience on our website. If you continue to use this site we will assume that you are happy with it.Ok