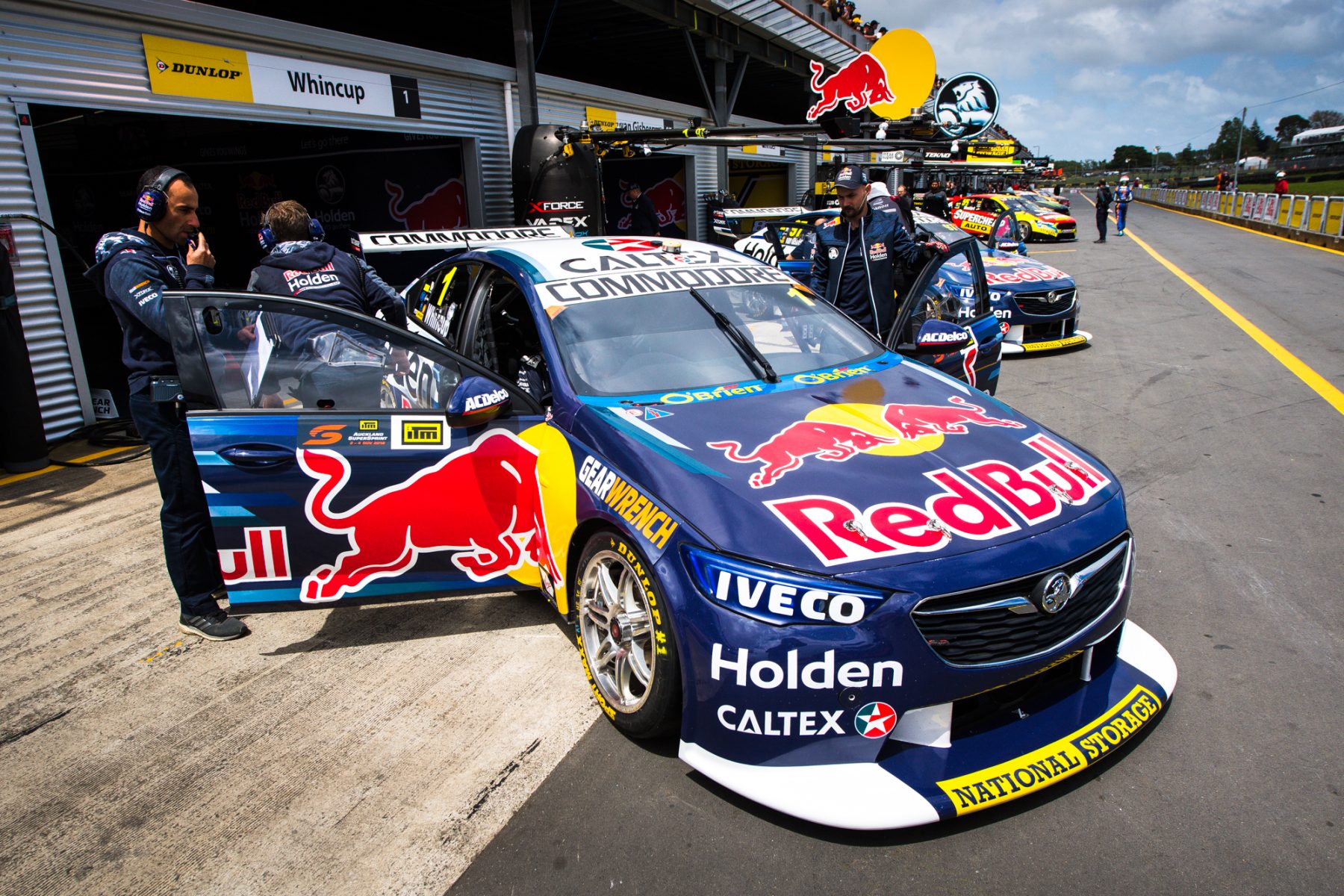 Triple Eight wrapped up the teams’ crown at the recent ITM Auckland SuperSprint, making it nine titles from the last 11 seasons.

Their defeat at the hands of DJR Team Penske last year meant Triple Eight are in the unusual position of not holding the first pitlane garages in 2018.

The pitlane order is set on teams’ championship points from the previous year, with adjustments made for those needing to pit with sister entries.

Asked if being the first team really is an advantage, Dutton replied: “Definitely. It’s something that I understated to others and maybe didn’t value enough earlier.

“The one I used to always say that you get out [of pit exit] first for your sessions and all that.

“But in pitstops, it’s harder for the car controller (when you’re in the second bay) because now there can be a car that chops your nose off that you’re not racing against.

“With the density of the pitstops recently, it really hammered home that it’s a factor that we’ll be happy not to think about next year.” 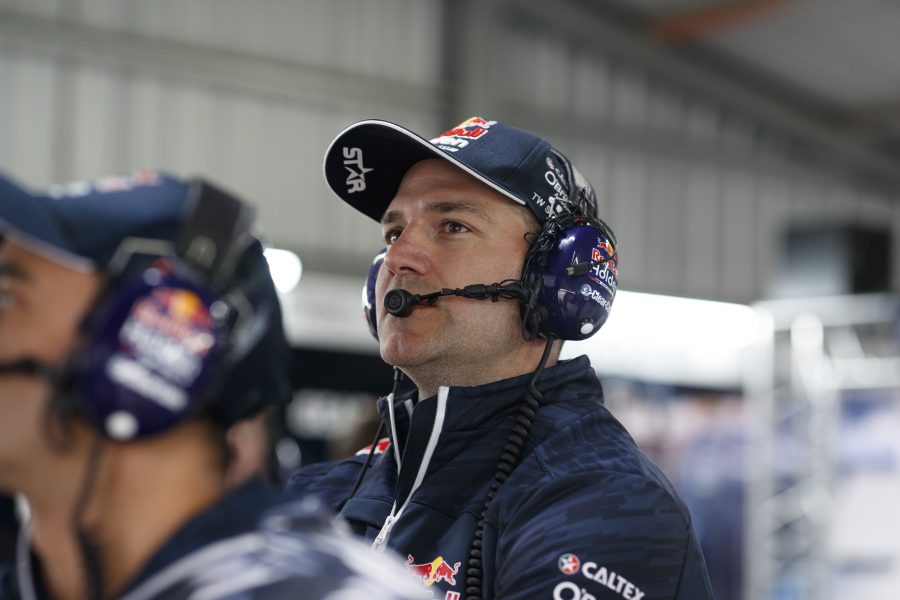 Championship contender Shane van Gisbergen meanwhile had to make an awkward exit around Fabian Coulthard at Pukekohe, in a pitstop that included a rare crew mistake.

Several seconds were lost when the car was dropped from its air jacks with an incompressible jack support still under the car.

While it was quickly removed, Dutton lamented the fact that, under the rules, the extra jack support hadn’t been required to complete the change being undertaken.

“You don’t actually need to put it in, because you’re not putting more than past your elbow [under the car], but we like to do it for extra safety,” he said.

Van Gisbergen finished second regardless, leaving him to head into the Newcastle finale 14 points adrift of Scott McLaughlin.

Dutton says the fact the teams’ title is wrapped up means scoring a ninth drivers’ title in 11 seasons is its sole aim.

“We can be singular in our focus now, that we just need to get that last championship,” he said.

“We’ve ticked the boxes on the others; Bathurst, the Enduro Cup and the teams, now we’ve got to do the final one.”