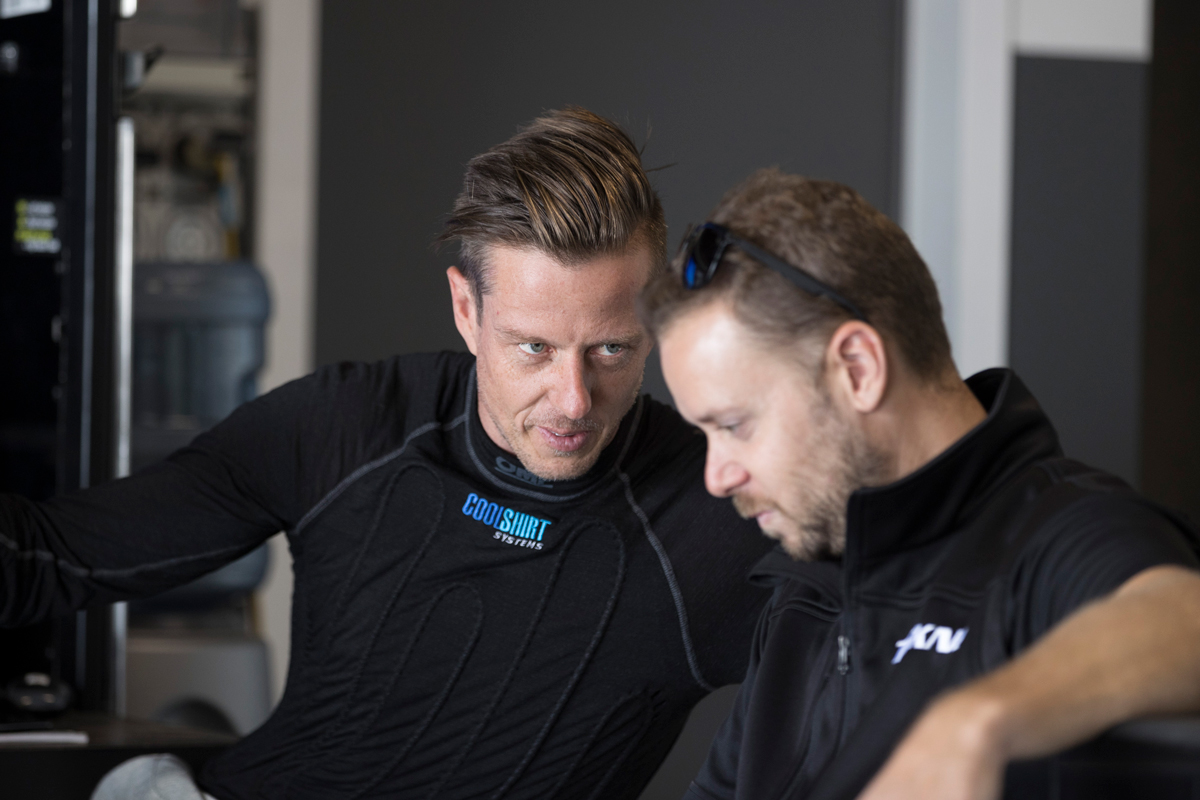 Jonathon Webb has hailed the way his overhauled staff have come together, following a difficult opening day for Team Sydney in Adelaide.

Chris Pither was the team’s lead driver in opening Adelaide practice in 21st, 1.45 seconds off the pace set by Penrite Racing’s David Reynolds, clocking 18 valuable laps in the process.

It was not such a straightforward afternoon for the squad’s star signing James Courtney, his session ending early due to a broken lower control arm sustained in a brush with the Turn 8 wall.

Webb on the whole was satisfied with the day, particularly buoyed by the efforts of his staff – many of whom are understood to have met each other for the first time at Adelaide Airport this week.

Team Sydney has very little carryover staff from the Tekno Autosports outfit it was borne out of, despite still being based in Tekno’s Gold Coast workshop. The squad are expected to relocate to Sydney next week.

“I worked quite hard, rather than just grabbing anyone that knows how to run a spanner,” Webb told Supercars.com.

“We have good experienced guys [who’ve worked with us] before, some guys who haven’t done a lot with us, some Sydney-based guys to try to bring some more Sydney-based staff onboard. 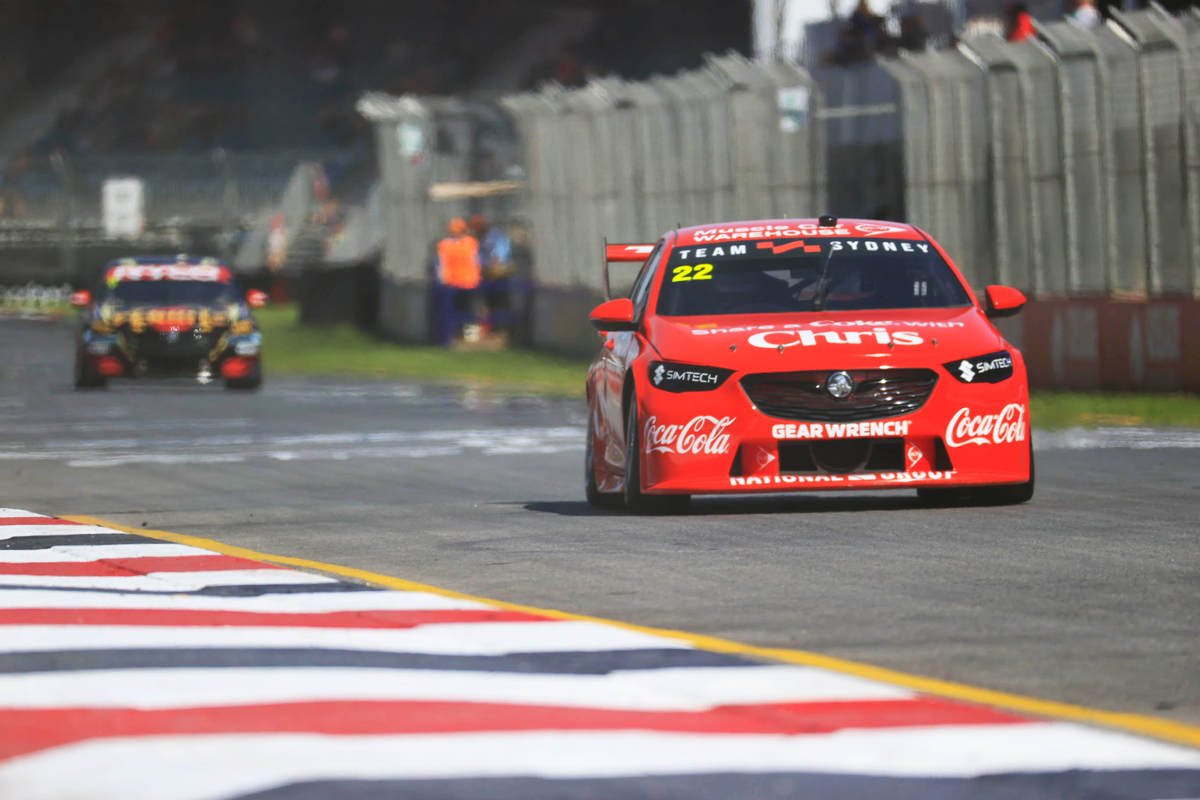 “I’m actually reasonably happy with what we have been able to put together.

“The test day [on Tuesday at The Bend] was good for trying to understand people’s strengths and weaknesses, which we were able to get a good understanding of.

“Everyone has got their clear defined roles now for what the weekend is and so far it’s working well.”

As for the team’s on-track form, Webb described the team’s Thursday in Adelaide as a “really positive” outing.

“It was never going to be easy but all of the boys are working well together, certainly from the point of view of the Coke car with Chris,” he said.

“Everything went to plan, he just built into it, got confident in the car and by the end it was very respectable as far as where he needed to be, seeing as he has never driven that car before other than a handful of laps the other day.

“James did a handful of laps and unfortunately just caressed it very slightly up against the wall at Turn 8 and bent one of the front arms so we didn’t get a whole lot of running with him but it’s not too bad. 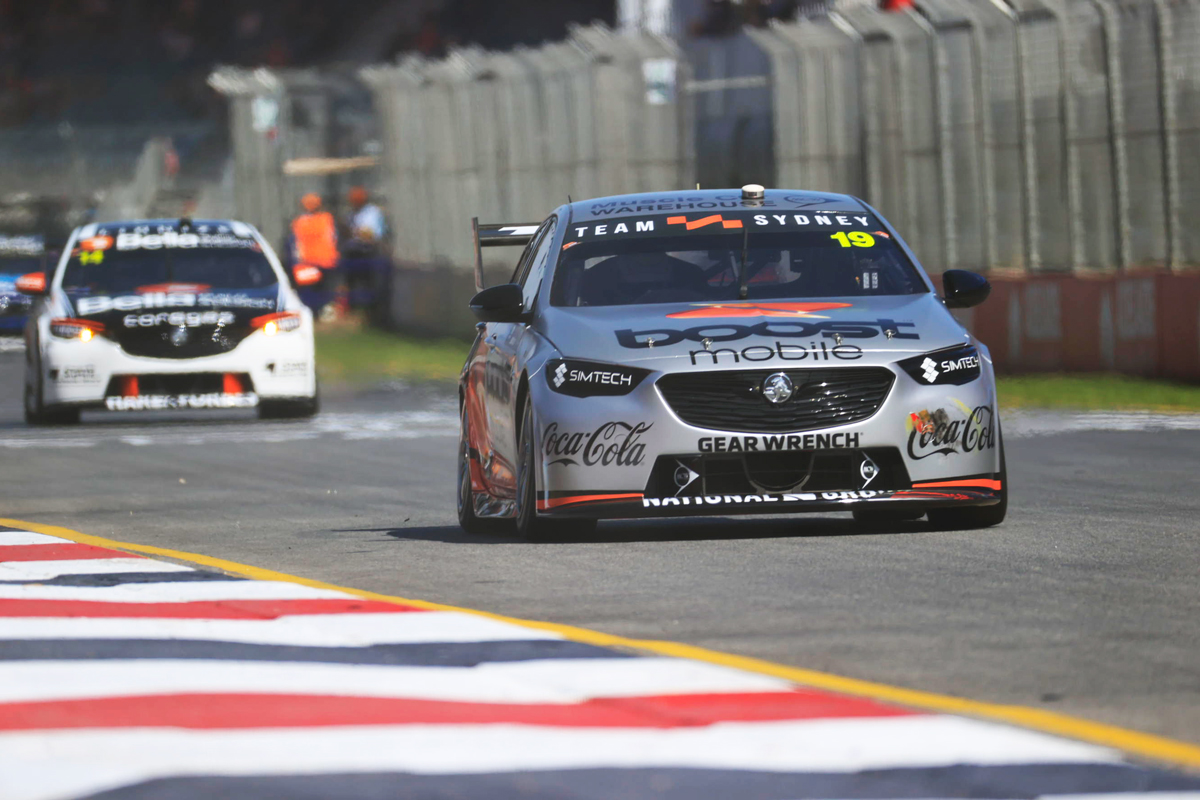 “We’ll turn it around and look forward to doing it all again bigger and better tomorrow.”

On both cars placing in the bottom four, Webb was unconcerned.

“I know we’ve got the cars to do the job, it’s just a matter of letting the boys have a bit of time,” he said.

“Today and tomorrow means very little, the ones that count come Saturday and Sunday.

“We’ll just keep building into it. We’ll put some better tyres on, we had the old rubbish on all day today to let the boys get their eye in.

“Hopefully by the end of tomorrow we have got some good speed, but we’re not in a rush to get there.”