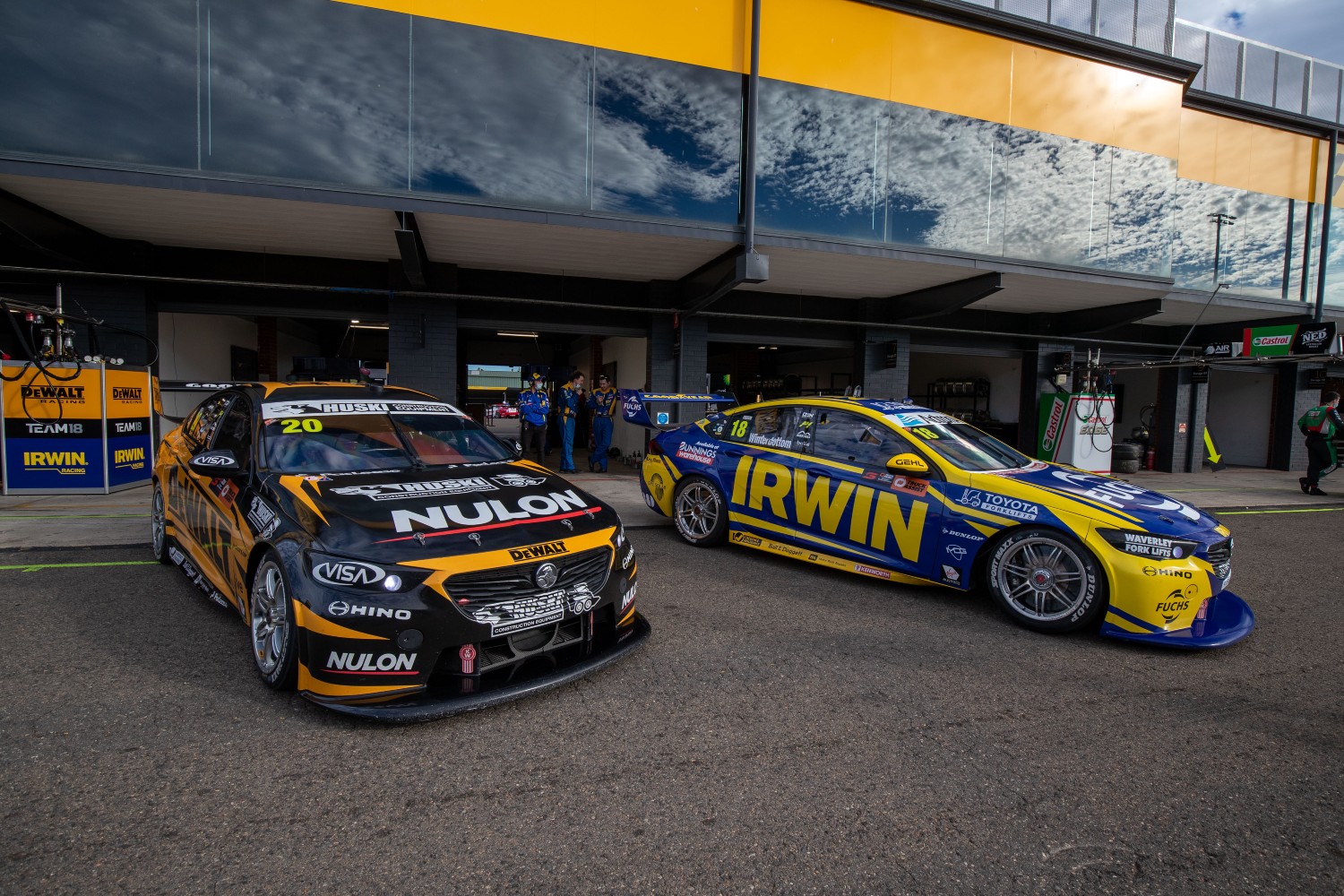 Team 18 has confirmed Michael Caruso and James Golding will form the Holden team's co-driver line-up for the 2021 Repco Supercars Championship.

Two-time race winner Caruso has shifted from Tickford Racing and has signed a two-year deal with Team 18.

Golding, meanwhile, returns for a second season with the team after he finished eighth at Bathurst alongside Mark Winterbottom in 2020.

Both drivers will feature at the 2021 season’s only endurance event, October’s Repco Bathurst 1000.

The announcement also confirms Dean Fiore, who co-drove alongside Scott Pye in 2020, won’t return with the team.

"It's really exciting to bring Michael Caruso onboard for Bathurst this year, he’s a seriously talented driver and a valuable addition to our co-driver lineup," he said.

"It’s a two-year deal which is great to have that continuity within the team, and he fits the mould as a fantastic team player.

"He’s going to be a busy man between his TCR racing and completing our ride days and test days throughout the year, so his speed and race-craft will be sharp by the time we get to Bathurst.

"James Golding showed strong speed last year with us and we immediately looked to retain his services in 2021.

"I’d like to thank Dean Fiore for his outstanding efforts last year, he fit in so well with our team and performed extremely well with Scott at Bathurst."

The team will return to the track at the Mt Panorama 500 across February 24-26.