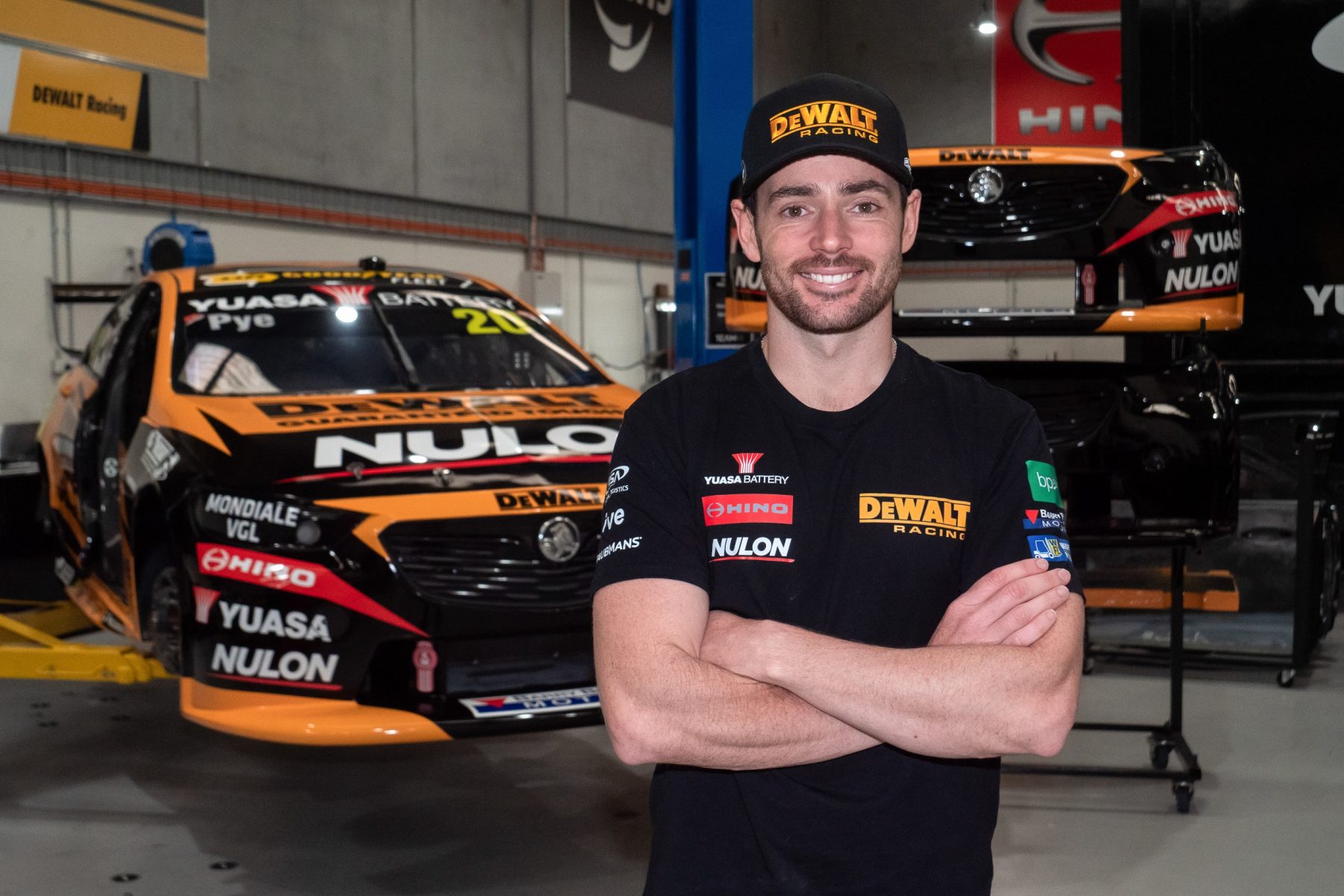 Team 18 has confirmed Scott Pye will remain with the team through to the end of the 2023 season.

Pye, who joined the Charlie Schwerkolt-led team in 2020, has signed a two-year contract extension to remain with the Holden squad.

The new deal will make Pye a four-year Team 18 driver, with the 31-year-old to remain with the Mount Waverley organisation into the Gen3 era.

The two-time Bathurst podium finisher shifted from Walkinshaw Andretti United to join Mark Winterbottom, who moved from Tickford Racing to Team 18 for 2019.

Winterbottom signed a new deal with Team 18 towards the end of the 2020 season.

Pye made his full-time debut in 2013, and has scored one race win and 10 podium finishes. 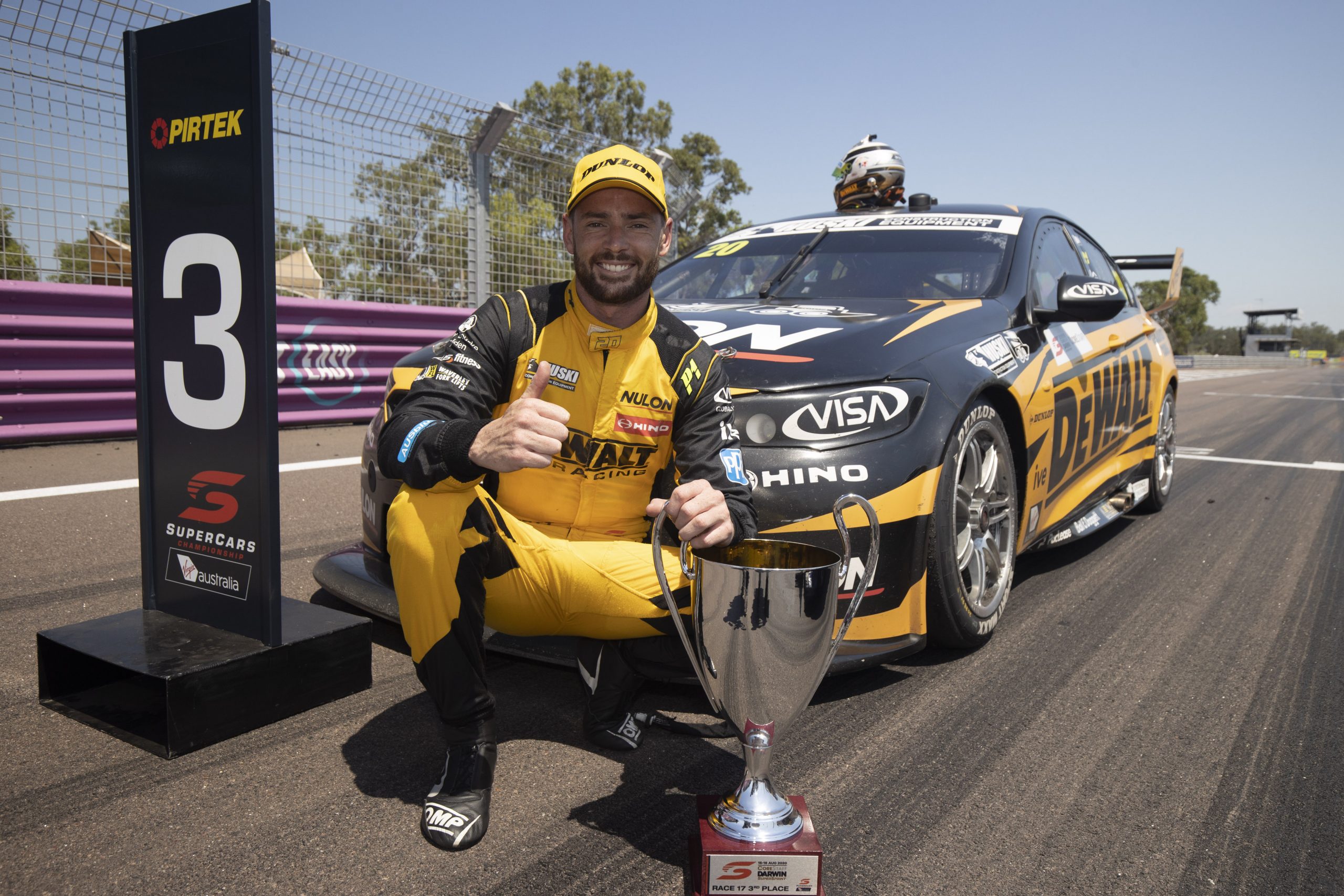 He entered 2021 off the back of a ninth-place finish in 2020, and has recorded eight top 10 finishes from 19 starts this season.

"It’s fantastic to be extending my contract with Team 18,” he said.

"I’ve had such a fantastic time here, I love working with Charlie and the rest of the team and I think our performances have been quite strong and we’ve been building some momentum over the two-year period.”

"For me the decision to stay on was an easy one, so it’s fantastic to have that now locked away and be able to look forward to what’s coming in the future.

"When I first made the move to Team 18 I could see what Charlie’s plan was and his vision for the team, that excited me and that level of excitement is still there. 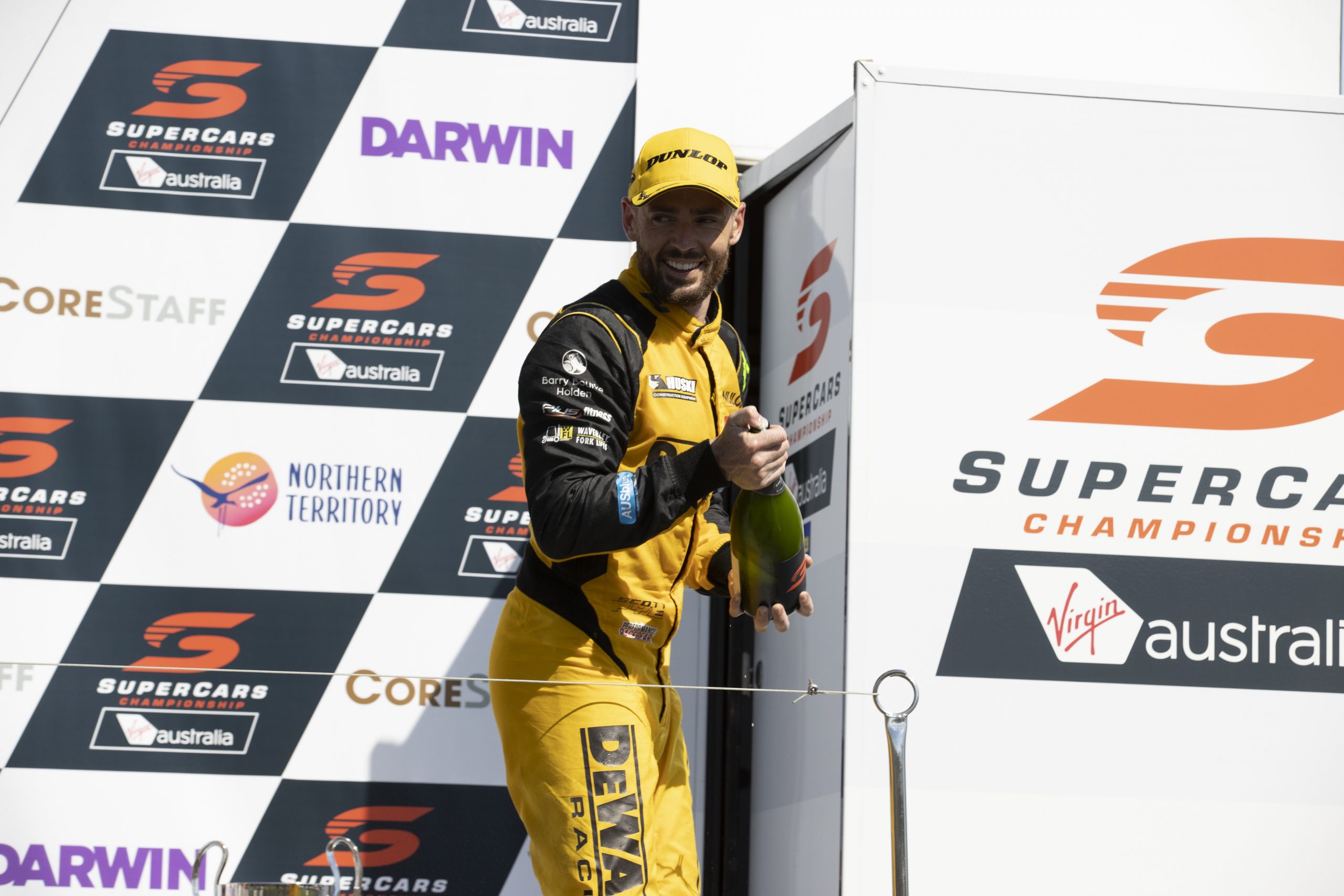 "I see the trajectory the team is on and that really motivates me. It’s still a young bunch and we’ve got a great platform to build on, led by someone like Charlie who is a very inspiring and motivating person to have around the group.”

Schwerkolt was delighted to retain Pye into the Gen3 era, in which the team will campaign Chevrolet Camaros.

"I’m very excited to sign Scott for a further two years and to maintain our driver lineup at Team 18 for the third straight season,” Schwerkolt said.

"We’ve seen in the first two seasons with us what Scott has been capable of, with multiple podium finishes last year and some strong performances so far this year.

“There wasn’t any hesitation when it came to putting pen-to-paper on an extension of his deal with the team.

"While he has had his share of bad luck this season, we aim to continue our progress as a team and build on our momentum as we look to finish this year off strong and look ahead to 2022.

"From the moment Scott walked into the team he has seamlessly integrated into the culture we have built here, his passion and commitment to succeed rubs off on everyone in our workforce.

“We feel we are building our team to a position to contend for podiums and race wins as we look forwards to a new era for the Supercars Championship."