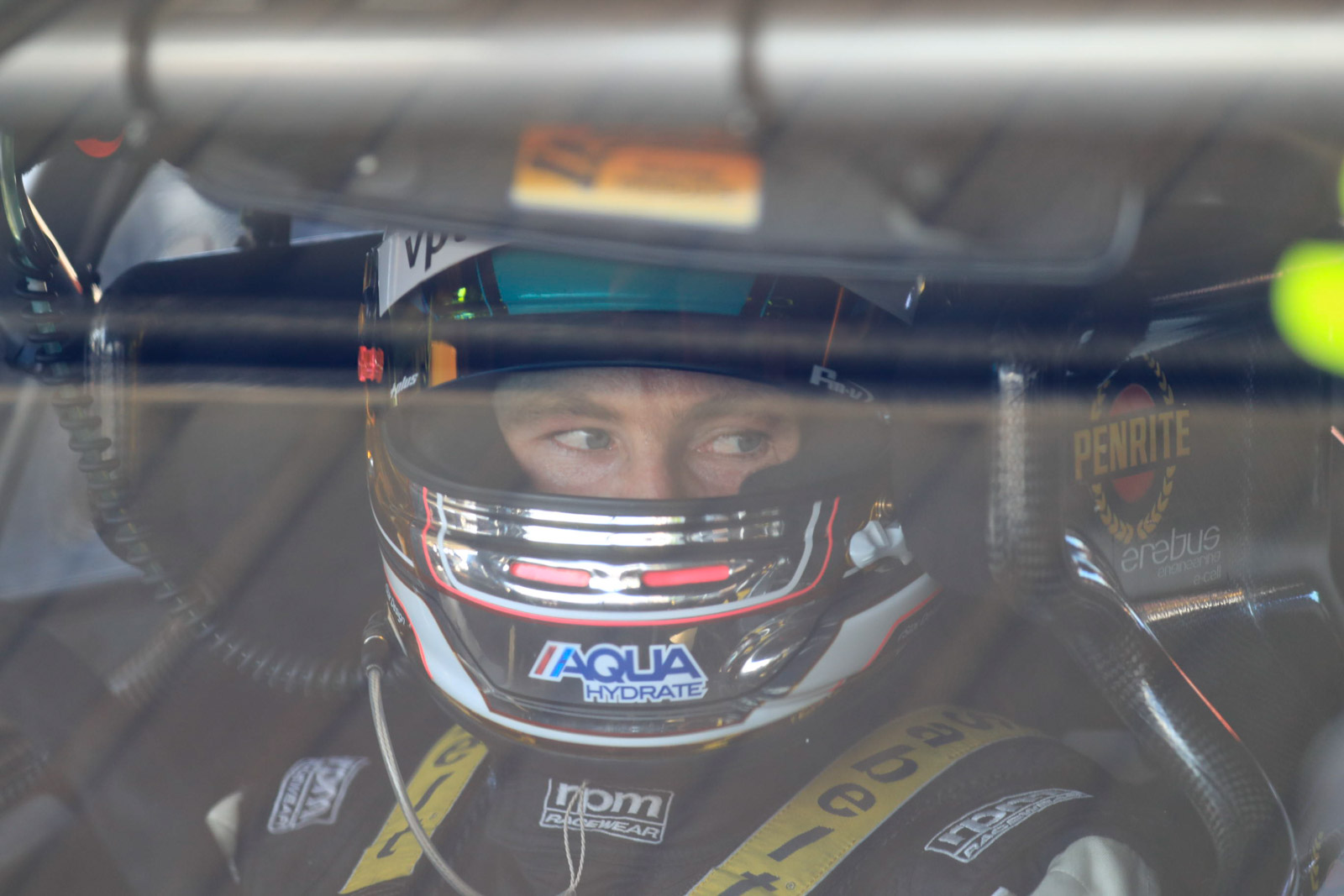 Taz Douglas will return to the Virgin Australia Supercars Championship following a late deal with Lucas Dumbrell Motorsport for the Clipsal 500.

Douglas has received a last minute call-up to drive the #3 Holden at the Adelaide Parklands circuit in what is currently a one-off deal.

The move comes after negotiations with Aaren Russell, who drove the car at the recent pre-season test, broke down over the weekend.

Douglas' last appearance as a primary Supercars driver came with LDM in 2012, where he ended the year 26th in the standings.

He finished second in the 2014 Supercheap Auto Bathurst 1000 as a co-driver at Nissan, but missed out on an endurance seat last year.

Having not driven a race car since last year’s Dunlop Super2 Series final, undertaking two 250km races on the punishing Adelaide streets will be a major test for Douglas.

The 33-year-old runs a demolition company in Melbourne and was expected to sit out the 2017 racing season after failing to secure a deal in either Super2 or the Pirtek Enduro Cup.

“When Lucas gave me the call up, there was no other option than to say yes,” said Douglas upon confirmation of the drive today.

“Now I’m just going to make sure that I go out there and give it my all and bring the car home in one piece.”