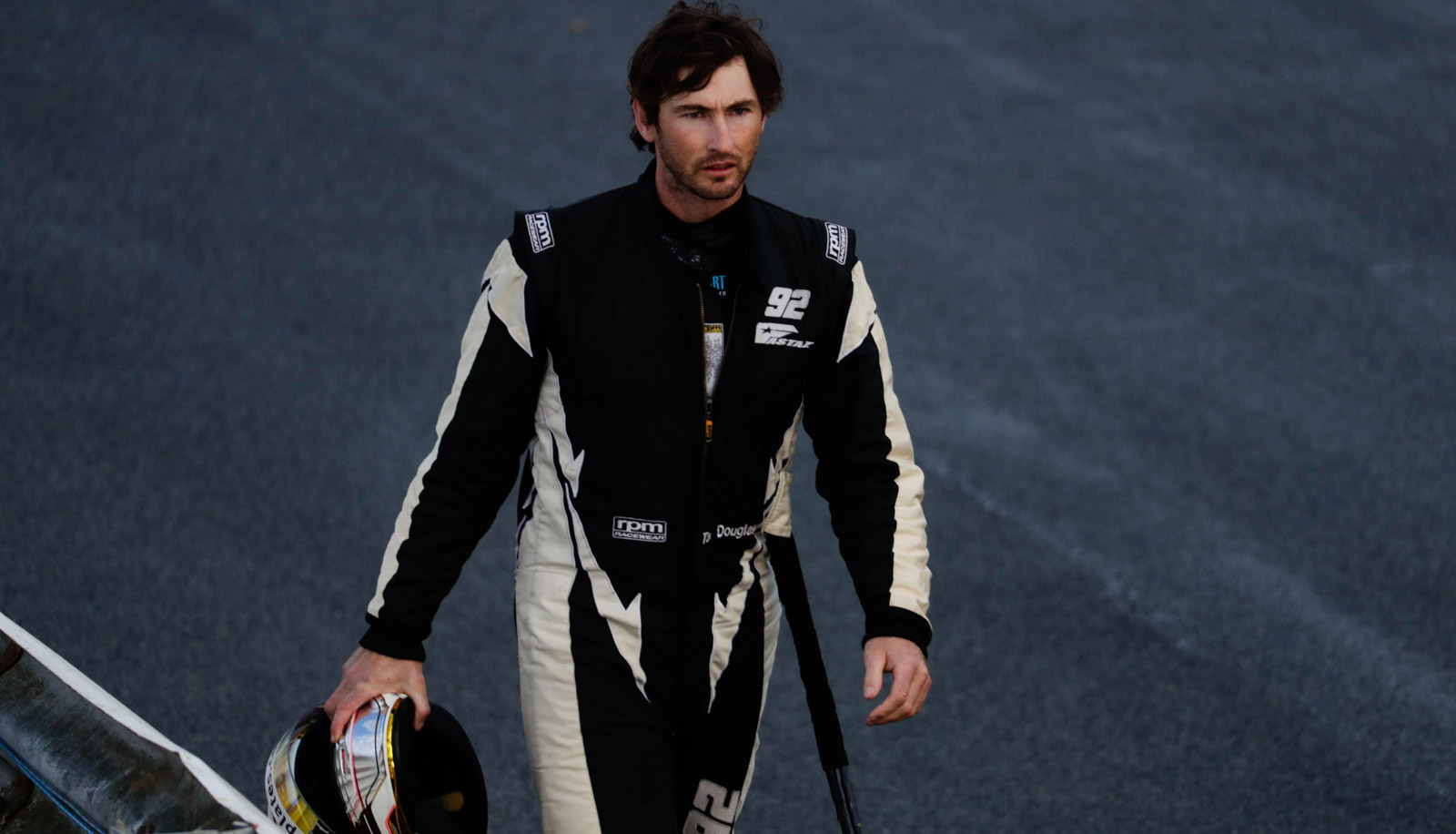 Taz Douglas will return to Lucas Dumbrell Motorsport for the 2017 PIRTEK Enduro Cup, alongside Aaren Russell.

Douglas was the primary driver of the #3 Holden for the first four events of this season before a succession of others were rotated through the car.

The Wilson Security Sandown 500 will mark Douglas' first enduro since 2015, where he shared a Nissan Altima with James Moffat.

Douglas is only currently confirmed for Sandown but is thought likely to start all three of the enduro events.

“I’m really excited to be part of the team again,” the 33-year-old said.

“I’ve competed with the team earlier in the season, and I’m grateful for the opportunity.”

Douglas is testing today with LDM at Winton alongside Russell and the #62 pairing Alex Rullo and Alex Davison.

LDM and Mobil 1 HSV Racing have pressed on with their plan to test despite showers being forecast for the afternoon.

Douglas effectively completes the driver line-up ahead of the September 15-17 Wilson Security Sandown 500.

Jonathon Webb is yet to officially announce his place but will continue preparation tomorrow at Tekno Autosports' Ipswich test.

*Scheduled to drive but yet to be announced