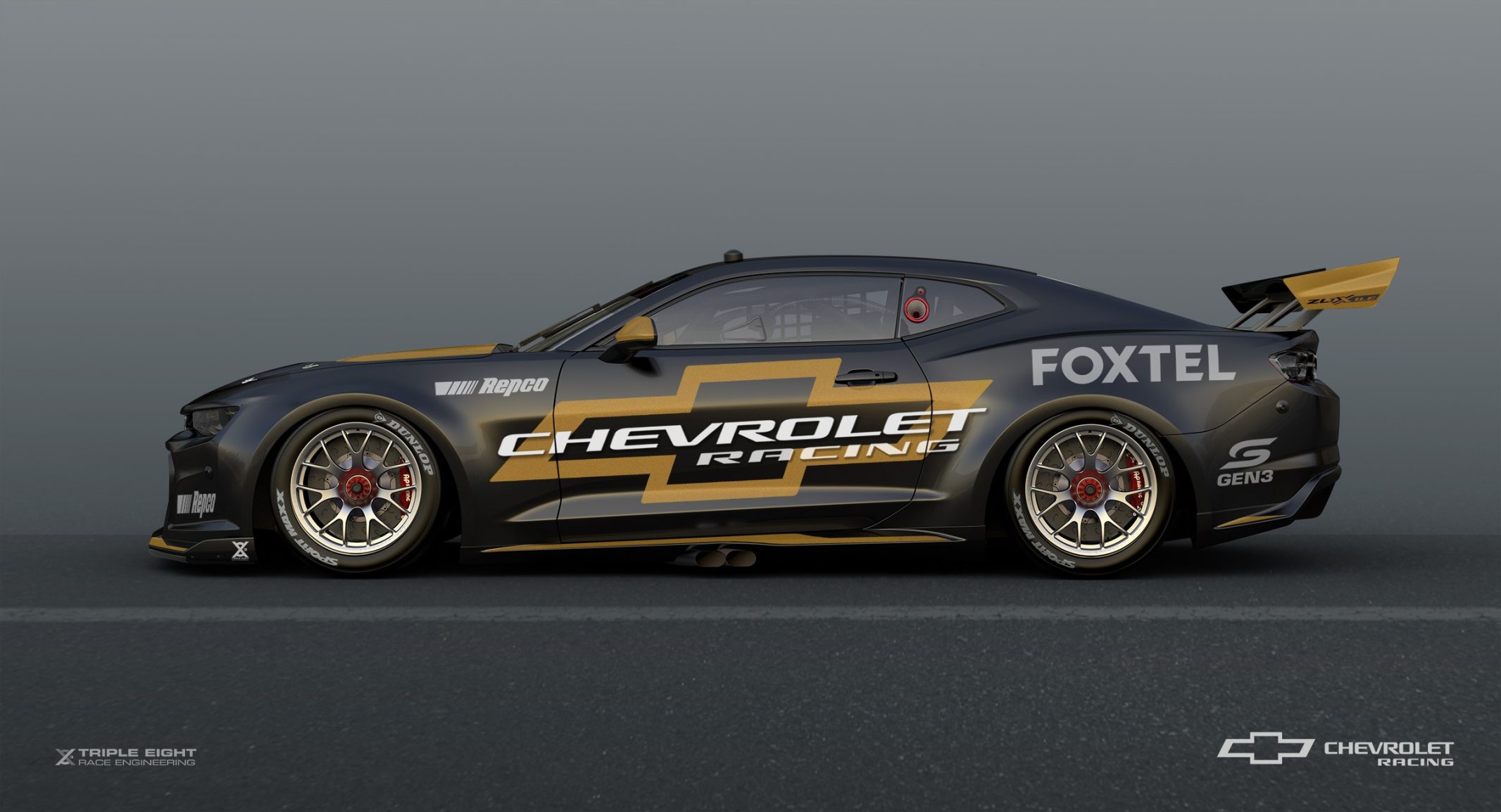 A new-look Gen3 Camaro ZL1 Supercar prototype will feature in the upcoming visit to Tasmania.

The prototype Camaro has been handed a livery makeover, with the car taking on a new 'stealth' black livery.

It's a marked change from the silver scheme first unveiled at last year's Repco Bathurst 1000.

There, the Chevrolet Racing brand name was uncovered, and it will feature prominently on the new livery.

The Gen3 Camaro and Ford Mustang will make their racing debuts in the 2022 Repco Supercars Championship.

Fans will be offered the chance to win a hot lap in the new prototypes at Symmons Plains.

Drivers will join Tasmania’s LAFM for a live broadcast at the National Automobile Museum of Tasmania from 2:00pm to 6:00pm on Thursday March 24.

Fans must attend this event for a chance to win a hot lap in the new prototypes. 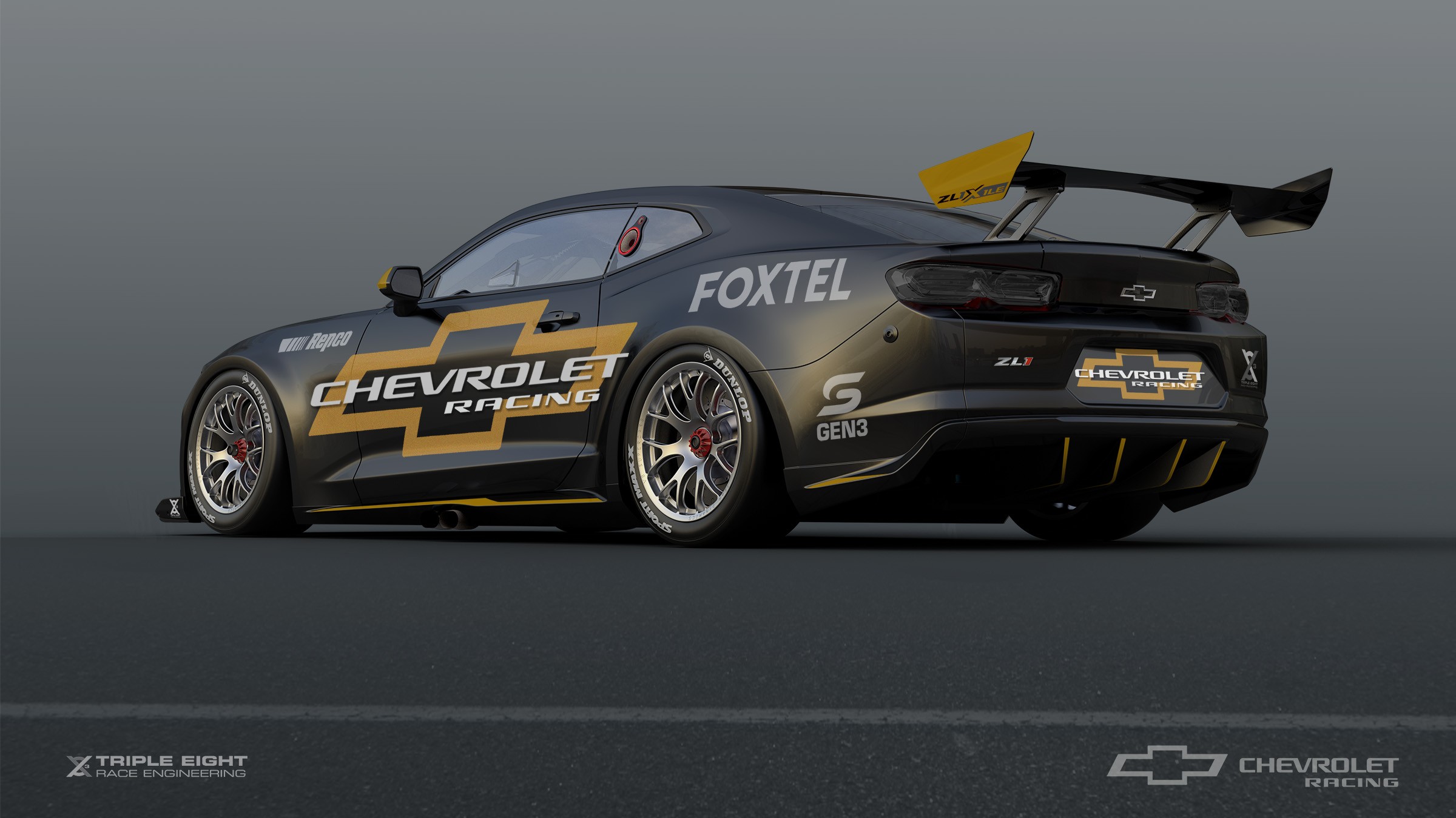 "The new black livery design amps up the stealth factor another notch for the Camaro," Payne said.

"Chevrolet Racing is the new heart for the fans who have followed and celebrated more than 50 years of Holden success in touring car racing."

The March 26-27 event has also locked in a swathe of off-track entertainment.

The Pit Lane Fan Experience will take place on the Sunday morning, with the Island State Drift Team to conduct on-track demonstrations.

Every session of the NED Whisky Tasmania SuperSprint will be broadcast live on Foxtel (Fox Sports 506) and streamed on Kayo.