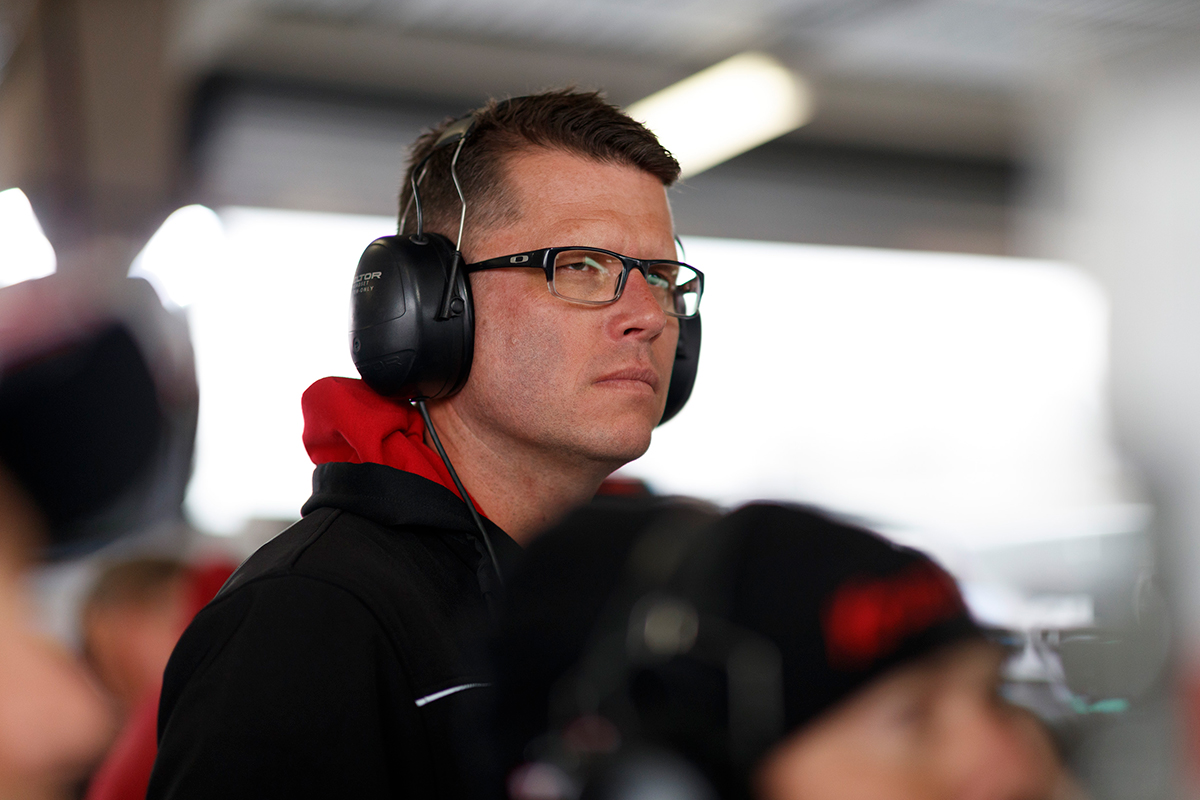 Supercars veteran Garth Tander expects to downsize his other motorsport commitments in 2019, after "probably the busiest year I've ever had" of travel.

In addition to his Garry Rogers Motorsport role, Tander contested five GT events with Audi, including winning the finale at Hampton Downs with Geoff Emery, below.

Tander also played a key role with Formula Ford outfit Fastlane Racing, in conjunction with Brett Lupton, with whom he won the Australian championship in 1997.

Tander is expected to once again join Audi's Bathurst 12 Hour line-up next February, with an announcement to be made, having taken part in last month's unofficial test at Mount Panorama.

That, though, is currently the extent of his plans beyond Supercars with GRM.

"Definitely the 12 Hour, at this stage, but that's it at the moment," Tander told Supercars.com.

"I've probably had the busiest year this year that I've had for a long time.

"As far as motorsport goes – between Supercars, the GT stuff and the Formula Ford stuff – it was probably the busiest year I've ever had, travel-wise.

"The plan is to scale back that a little bit, just to focus on the Supercar stuff.

"The only thing that's locked in, extracurricular activity-wise is the 12 Hour.

"I think that's a great way to start the year, I love the event, working with the team that I've been working with for the last couple of years, it fits really well.

"It's a good way to start the year and it's a hard way, you're straight in the car against factory guys at one of the toughest tracks in the world." 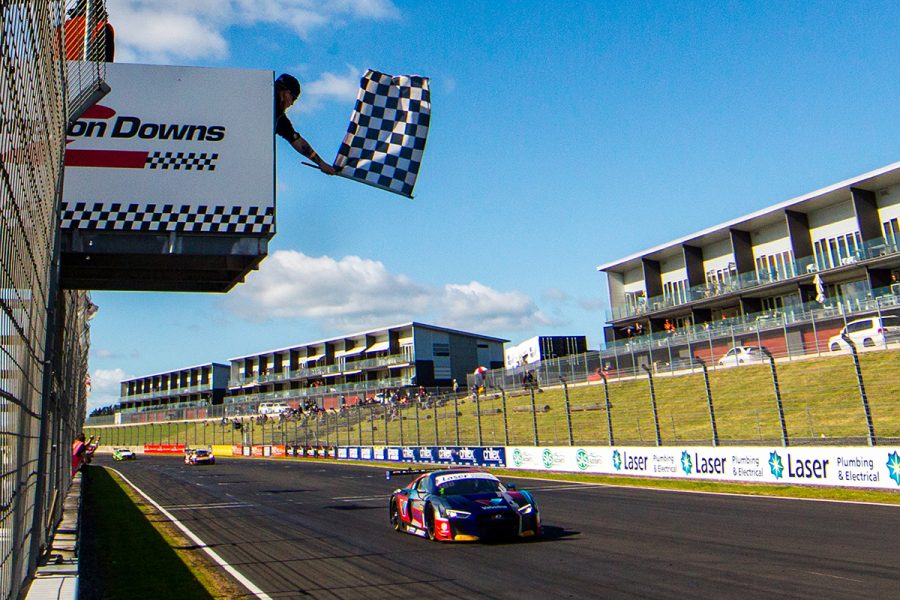 Leanne Tander also contested a round of the Victorian Championship at Phillip Island.

Garth says a better balance is the focus for 2019, entering his 22nd season in Supercars.

"We ran two for the majority of the year in the national series, and then it's a lot of testing and stuff like that," Tander added of Formula Ford.

"It didn't impact on my Supercar stuff at all, but just the time away from home was significant given the kids are now getting a little bit older and they'd prefer me to be home more than away.

"It's a big commitment of time across the Supercar, the GT and the Formula Ford stuff.

"We're scaling that back for probably 10 months next year, and then we'll build the Formula Ford thing back up again hopefully ahead of 2020."