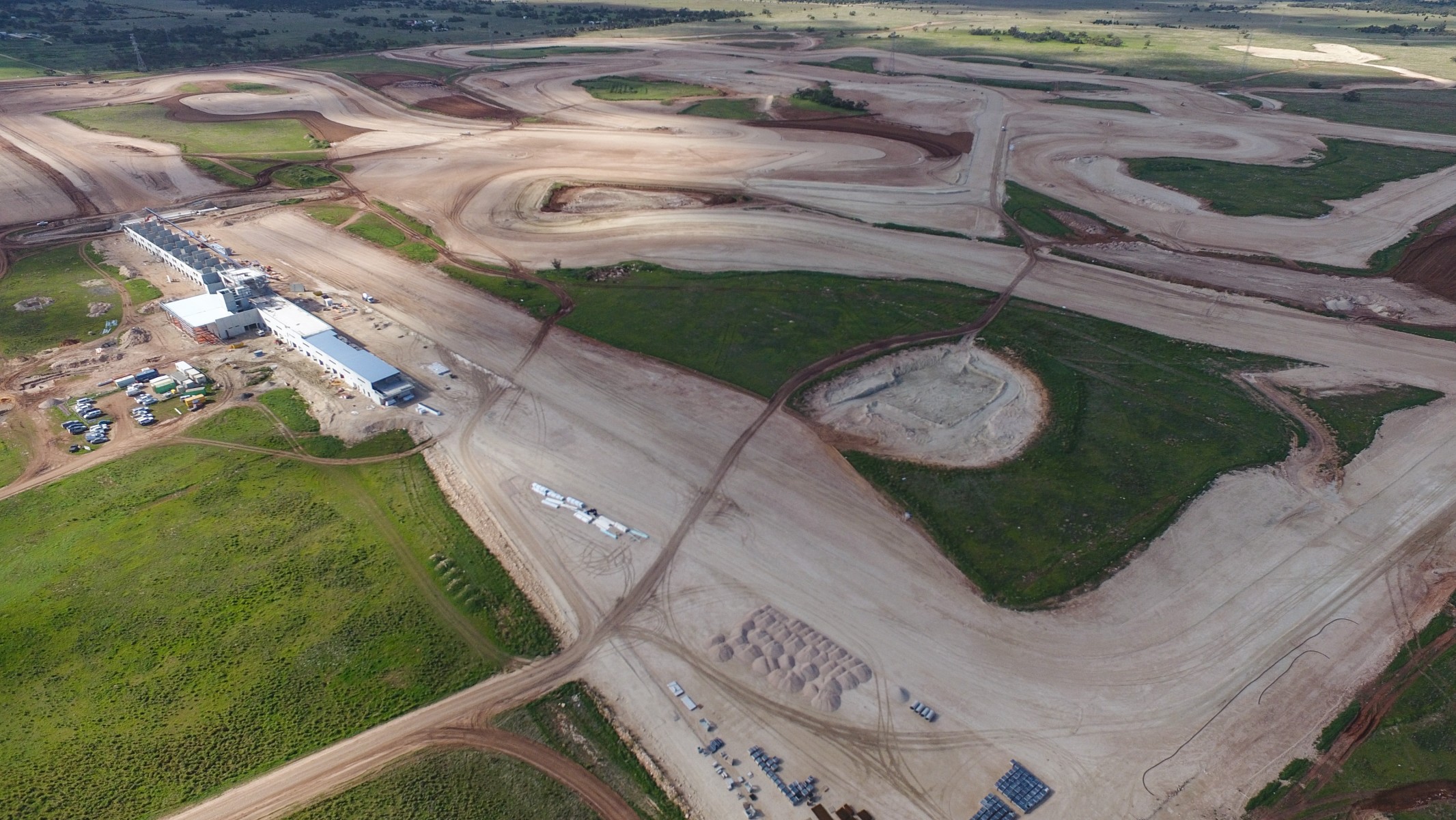 The Bend Motorsport Park will join the Virgin Australia Supercars Championship calendar in 2018, hosting its maiden event next August.

Located near Tailem Bend in the Murraylands region 100km south east of Adelaide, the new circuit will be on the full schedule when it is released on Wednesday.

Construction of the South Australian Government-backed project is nearing completion with its first event set for late January, and Supercars’ maiden visit using the SuperSprint format on August 24-26.

It joins the popular Adelaide 500 on the calendar, making it only the third time South Australia has hosted a pair of points-paying rounds.

That previously happened in the 1976 and ’77 Australian Touring Car Championships, with two events each year at Adelaide International Raceway. 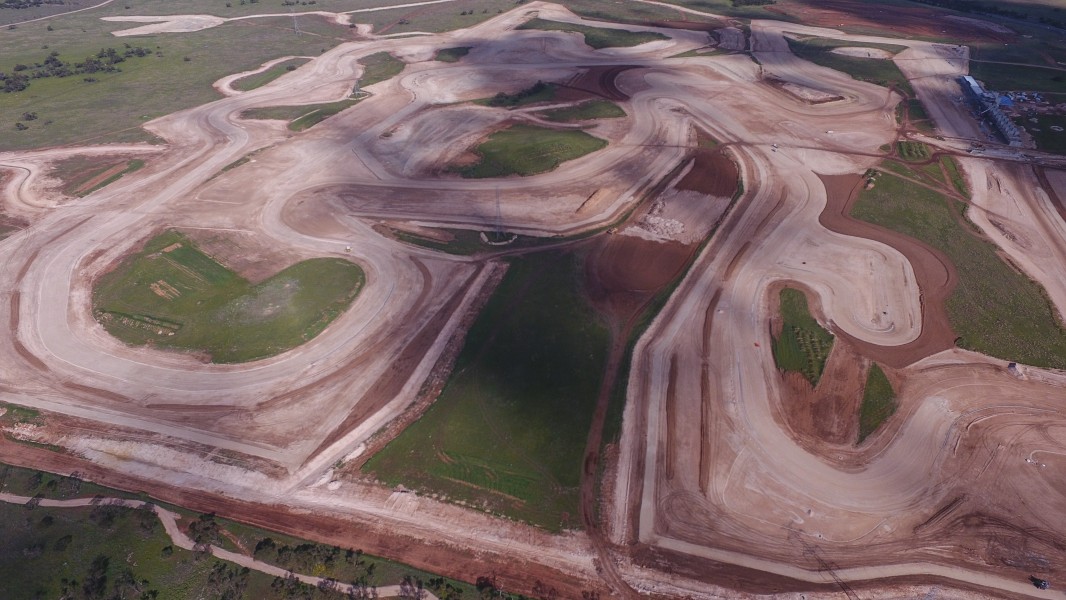 Tailem Bend’s Supercars event is expected to attract more than 50,000 fans, with tickets due to go on sale later this month.

“The Bend is adding new energy to our regions and will serve our economy for years to come.

“For Supercars to commit to another race in South Australia, demonstrates massive confidence in our State and our ability to successfully pull off big ticket events.

“This is more than a race, it’s about tourism, jobs and delivering a vibrant SA. That’s why we are heavily invested in The Bend Motorsport Park, on top of our super tourism budget.

“We want to grow South Australia, so we’re making sure we have the right infrastructure in place.”

Supercars will tackle the 4.9km International Circuit, which boasts 18 turns and an aggregate elevation change of 55m, built to the FIA's Grade 2 safety certification.

“This is a very exciting moment for Supercars and the people of South Australia,” Supercars Commission member Jones said.

“This will be a spectacular event that will showcase The Bend Motorsport Park to a huge national and international audience.

“This track is completely different to the street circuit used in the Adelaide 500 and we’re confident that with its world-class design, the racing will be just as exciting and memorable for fans.”