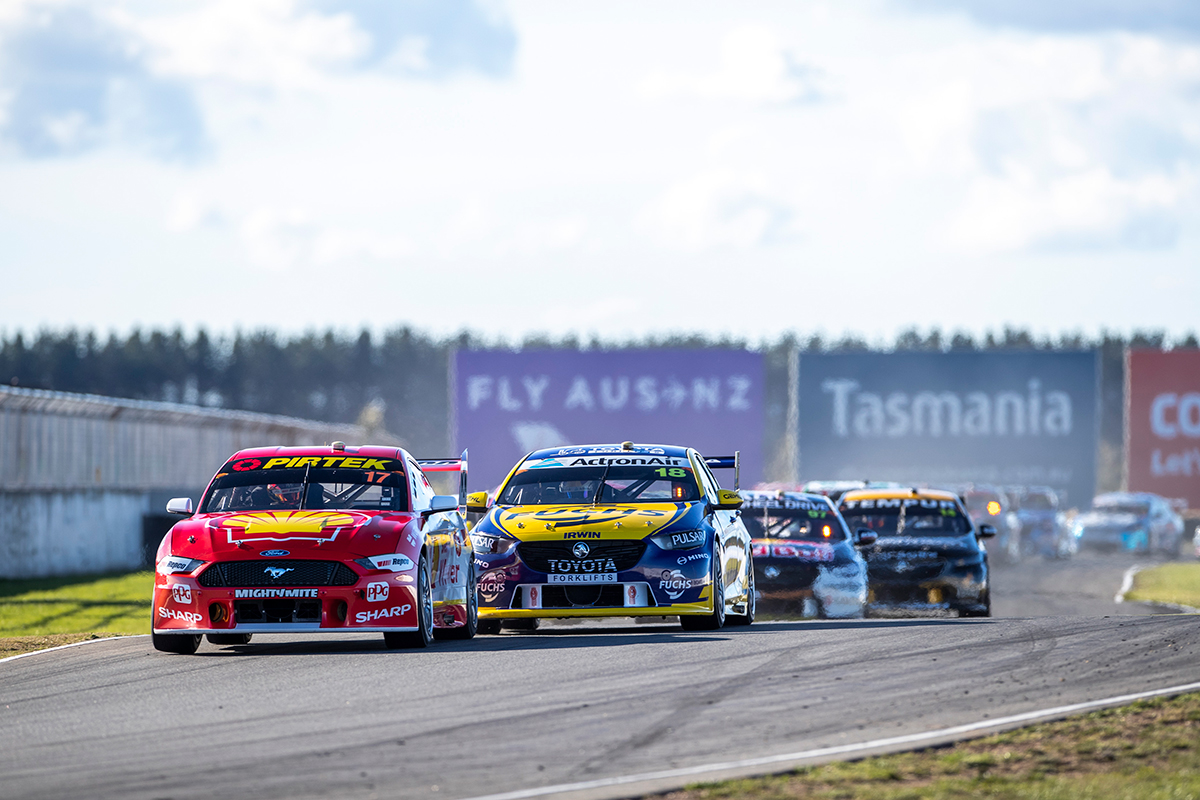 Symmons Plains will continue to host a round of the Virgin Australia Supercars Championship until at least 2023.

A four-year extension between Supercars and the Tasmanian Government has been announced today.

Including the 2019 running, the government has invested $5.6 million in the event, while $1.75 million has also been pledged to Motorsports Tasmania for facility improvements.

Located near Launceston, Symmons Plains is one of Supercars’ oldest circuits, sitting second on the all-time list of events held at a single venue with 47.

Announcing the new deal, Premier Will Hodgman said the Supercars event is “a major drawcard on Tasmania’s events calendar”.

“It brings thousands of people to Tasmania who get to enjoy our world class hospitality and showcases our state to over 1.2 million viewers around Australia,” he added.

“Interstate visitors stay for an average of four nights, and will inject about $6.4 million annually into Tasmania’s visitor economy, which is great news for cafes, restaurants and hotels across Northern Tasmania.

“The Tasmanian Government has been committed to developing a broad ranging events calendar to encourage visitors to explore every region of Tasmania, and the Supercars’ round shows off the North of our state like no other.” 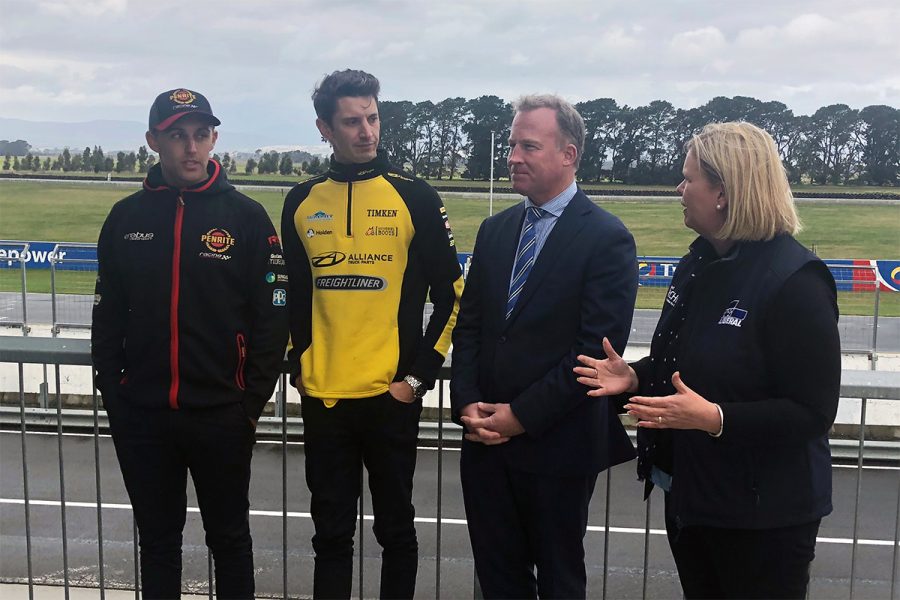 Supercars Chief Executive Officer, Sean Seamer, said the partnership between Supercars and the Tasmanian Government is delivering for the local community and fans.

“The ongoing support of the Hodgman Government for Tasmania’s largest annual event ensures we keep coming back to what is a great event,” Seamer said.

“Supercars and motorsport have a rich history in Tasmania with some of the most knowledgeable, passionate and devoted fans in the country.

“It is fantastic to be able to confirm to them today that Supercars will continue to race live at Symmons Plains.”