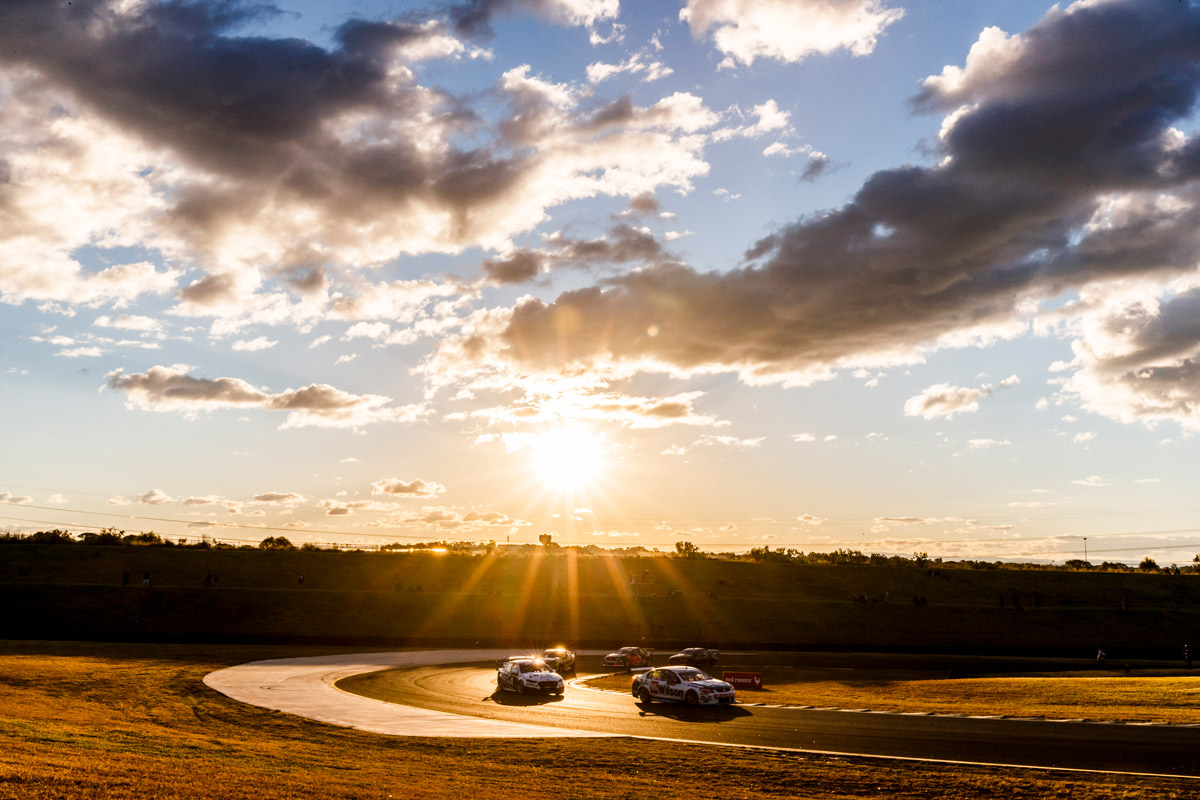 Sydney Motorsport Park will host Supercars’ first event back from the COVID-19 break next month.

Supercars have not held a complete race meet since the season-opening Superloop Adelaide 500 in February, with the BP Supercars All Stars Eseries picking up the slack in the meantime.

But the overwhelming desire to get back to real-life racing will soon be met, with Sydney becoming the new second round of the 2020 Virgin Australia Supercars Championship in a two-day TV-only event across June 27-28.

The full revised calendar is expected to be released later this weekend.

Sydney had been scheduled to run as a night event in late August but for many reasons made sense to hold the first round back, according to Supercars CEO Sean Seamer.

“The first is logistical reasons, that it’s in between most of our teams in Queensland and Victoria; it has the convenience of the hotel over the road; it also has good proximity for TV crews so we can have less people travelling interstate to deliver the event.

“In addition to that, it’s a good precinct for us from a management point of view.

“There’s plenty of room out the back of the pits, it has big pit garages, so it enables us to meet the restrictions and be compliant.

“So it was a compliance decision and also a logistical decision.”

The earlier date and condensed event schedule however will mean Sydney does not run under lights.

“We’ll be running at daytime only,” Seamer confirmed.

“On the basis that we are chartering the teams in and out on tight turnaround times, the night racing doesn’t work and obviously they need a bit more time to complete the [permanent] light towers.” 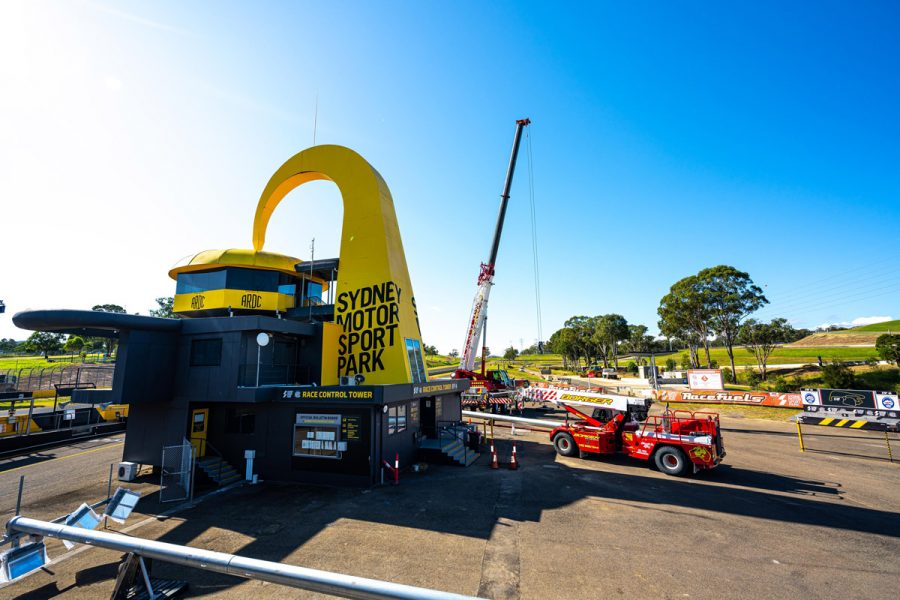 In line with efforts to deliver a “minimum viable product”, only people essential to be at the track will be onsite; others, including race stewards, will work remotely. Support categories will not run at Sydney Motorsport Park.

Supercars drivers and crew members will be required to stay isolated at a nearby hotel when not at the race track.

It’s all part of ensuring protocols are met to get the sport back up and running as soon as possible.

How exactly the race weekend will look is still to be confirmed, too.

“We’re still working through that with the teams and our broadcast partners to maximise the amount of time that we have on-track and put on the best possible show for our fans,” Seamer added.

The announcement means there will be date changes for the Truck Assist Winton Super400 and the Townsville 400, both of which were originally planned for June.