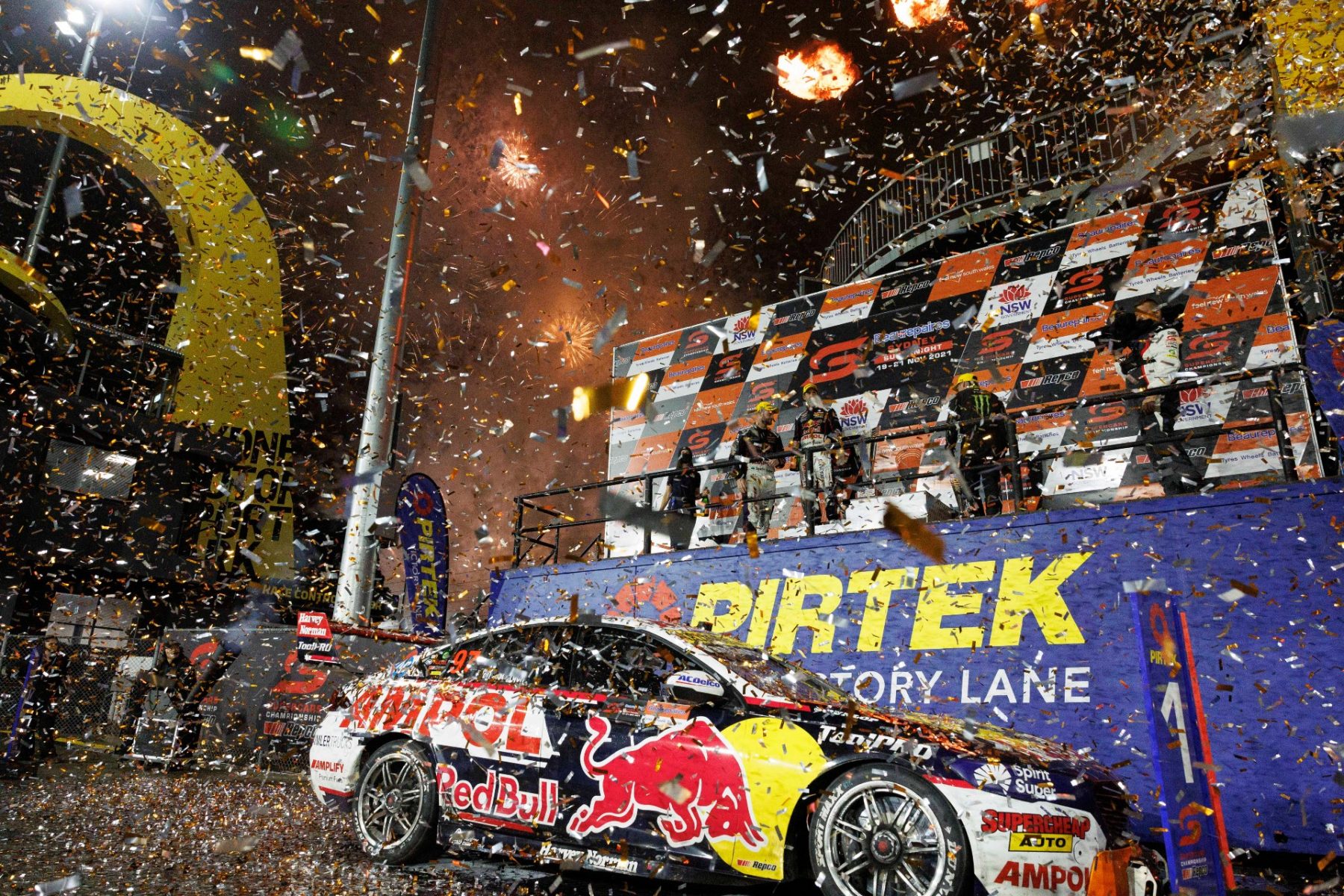 For the first time in 11 years, a new Supercars season will start under lights.

It was confirmed Monday that the Beaurepaires Sydney SuperNight will open the 2022 Repco Supercars Championship.

It comes after a decision to postpone the street circuit Repco Newcastle 500 event to a later date in 2022.

The Newcastle event was postponed due to the current concern surrounding the number of COVID-19 cases in Newcastle.

Sydney Motorsport Park, which was initially scheduled to host the season finale in November, will open the new campaign.

The Eastern Creek venue will become the first venue to host a floodlit season opener since Abu Dhabi in 2011.

The March 4-6 event will be the fifth season opener in over 60 years of racing to be held under lights. 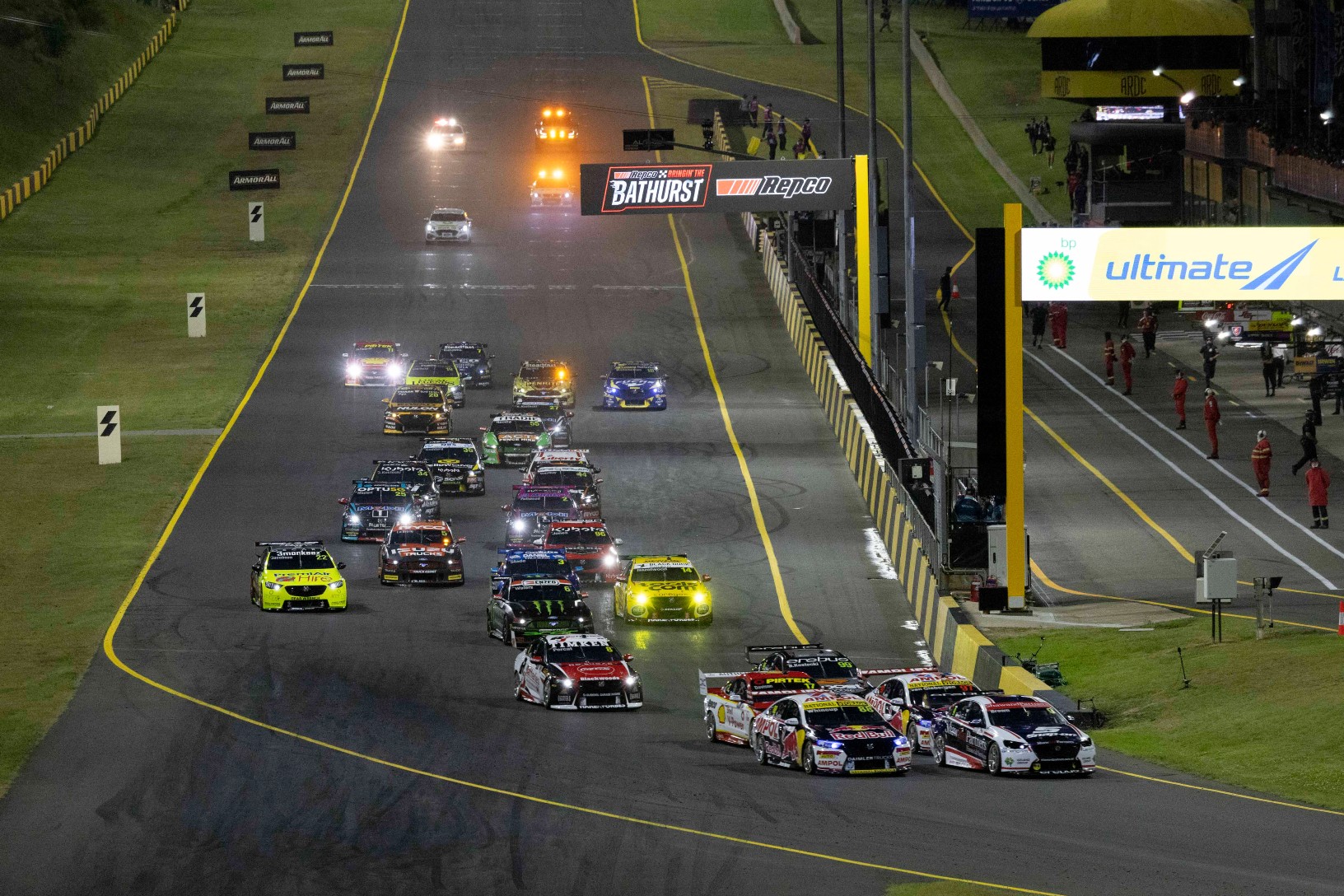 Sydney will open the 2022 season

Sydney Motorsport Park, then known as Eastern Creek Raceway, opened the 1996 season with a night race.

The 1997 season commenced under lights at Calder Park, before Abu Dhabi opened the 2010 and 2011 seasons under the stars.

In 2022, history will repeat itself in Sydney, 26 years after the circuit first staged championship night racing.

It comes after the 3.9km Sydney circuit hosted four straight rounds in 2021, three of which featured night racing.

"We are excited to be opening our season under lights in Sydney in just over a month’s time," Supercars CEO Shane Howard said.

"In 2021 the venue provided fans with some of the most exhilarating racing we have ever seen in Supercars.

"Sydney Motorsport Park is a permanent circuit with infrastructure for competitors and fans already in place.

"We’re looking forward to our first race of 2022, to take place under the spectacular lights in Sydney in 40 days' time.”

Minister for Tourism and Sport, and Minister for Western Sydney Stuart Ayres added:  "The NSW Government is committed to supporting these important events for our state.

"We commend the determination and resilience of Supercars and will continue to support their efforts to deliver safe, successful and spectacular motorsport events in NSW.

"These events deliver adrenalin-packed motor racing, economic and social benefits for the community and expose NSW to millions around the world.

"We look forward to the Sydney SuperNight Race opening the Supercars 2022 season at Sydney Motorsport Park and announcing a new date for the Newcastle 500 as soon as possible."

Ticketing information regarding the Beaurepaires Sydney SuperNight will be released in coming days. Tickets for the event will be available through Ticketek.

The stat that suggests Mostert's best is yet to come

This week on SuperArchive: Disaster strikes twice for Murphy

Extra parts on the way for next round of Gen3 testing

The subtle differences between the two Gen3 prototypes