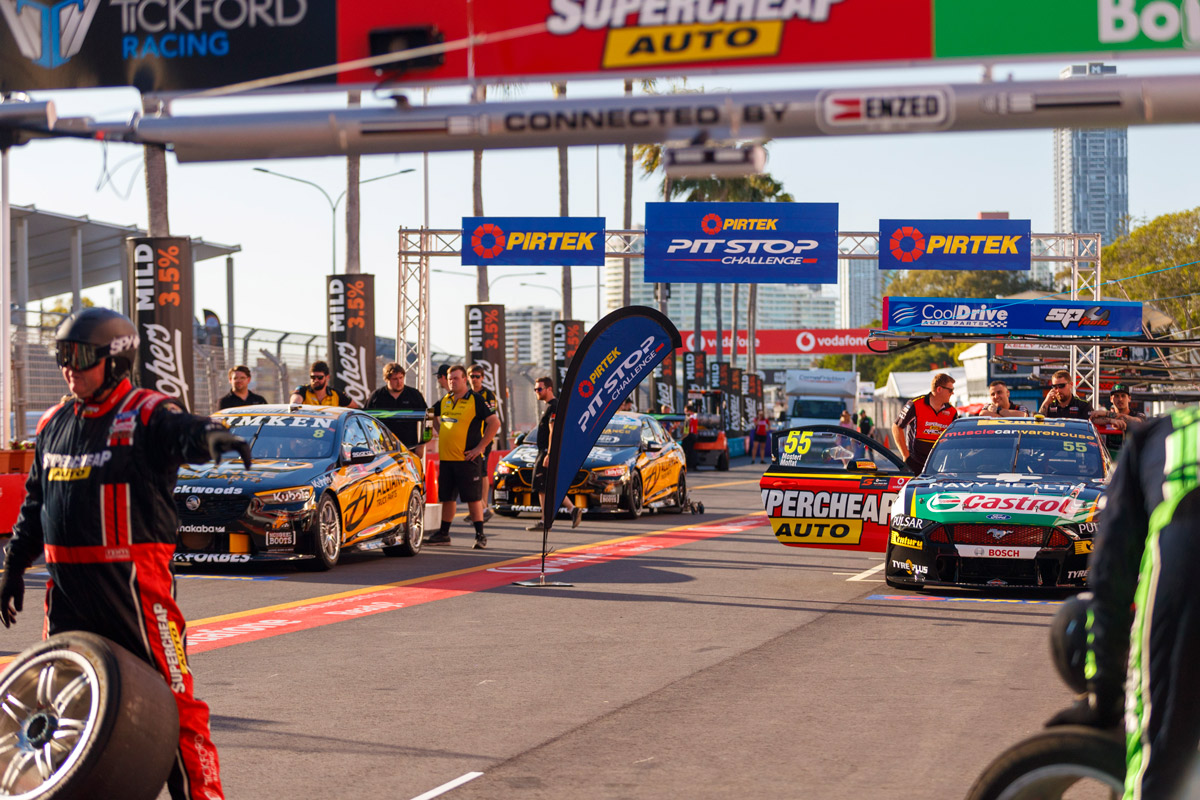 The PIRTEK Pit Stop Challenge returns in 2020 to put each team’s crews – who play a pivotal role in the outcome of races – to the test.

This year’s challenge will run across four events on the revised Virgin Australia Supercars Championship calendar, with a grand final to be held at Mount Panorama in October.

This weekend’s BP Ultimate Sydney SuperSprint will kickstart the competition.

In its first three years, the competition has seen teams battle it out to be the fastest in pitlane. 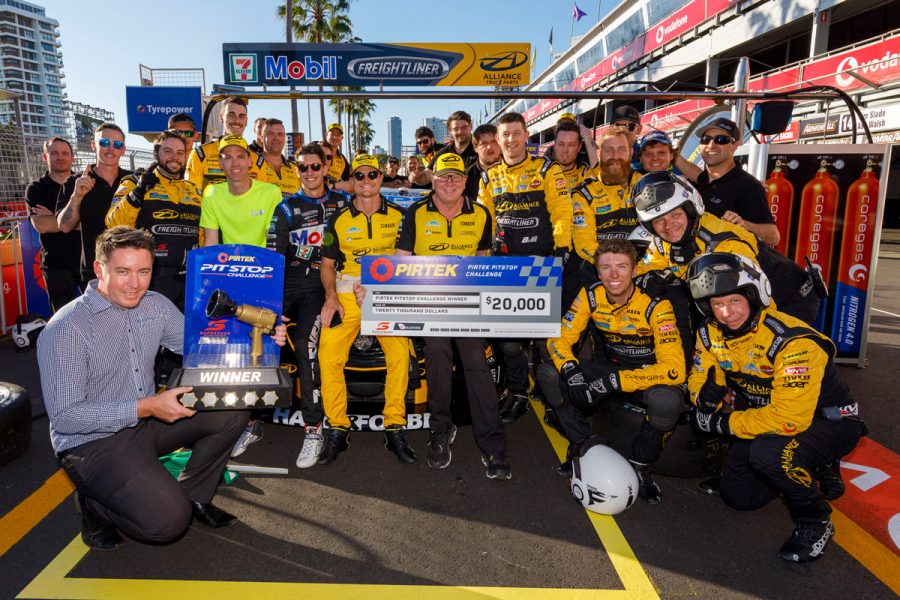 The competition works with times recorded from pitstops, where it is compulsory for all drivers to stop for a minimum two-tyre change.

Following the completion of the Penrite Oil Sandown event in September, the top four pit crews will compete for the top prize of $20,000 and the PIRTEK Pit Stop Challenge Golden Rattle Gun perpetual trophy live on Fox Sports on the Friday night of the Supercheap Auto Bathurst 1000.

Supercars CEO Sean Seamer says the competition is a great initiative that fans have thrown their support behind.

“We’re delighted PIRTEK is getting behind pit crews who have had to adapt to changes as part of our return to racing,” Seamer said.

“We’ve altered our rules regarding pitstops, which means crews will have to get everything right during the races to prove they are the best in the business.

“The final at Mount Panorama has been popular among fans at the track and across our Fox Sports broadcast, so we’re very pleased that PIRTEK has continued to back this initiative.” 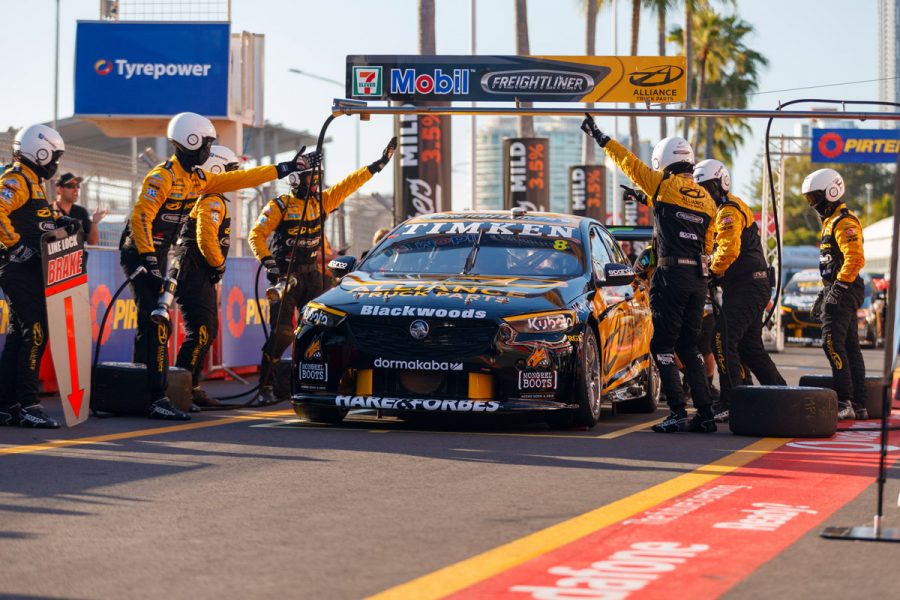 PIRTEK CEO Stephen Dutton said: “PIRTEK is proud to continue our partnership with the 2020 PIRTEK Pit Stop Challenge that will reward teams for being the toughest and fastest at the all-important pitstops.

“A pitstop sees the high-pressure sport utilising many of the super tough products that PIRTEK provides including hoses, adaptors and couplings that need to stand up to the huge demands placed on them by the pit crew teams.

“The teams get the chance to showcase their skills, even more so now with only two rattle guns as opposed to the usual four, in what has now made the pitstop become one of the most critical parts of the race.

“We wish all the teams well and look forward to seeing which team will obtain the PIRTEK Pit Stop Challenge Golden Rattle Gun perpetual trophy.”

To keep fans up to date with who is the fastest team in pitlane this year, the PIRTEK Pit Stop Challenge Leaderboard will be published on Supercars.com.