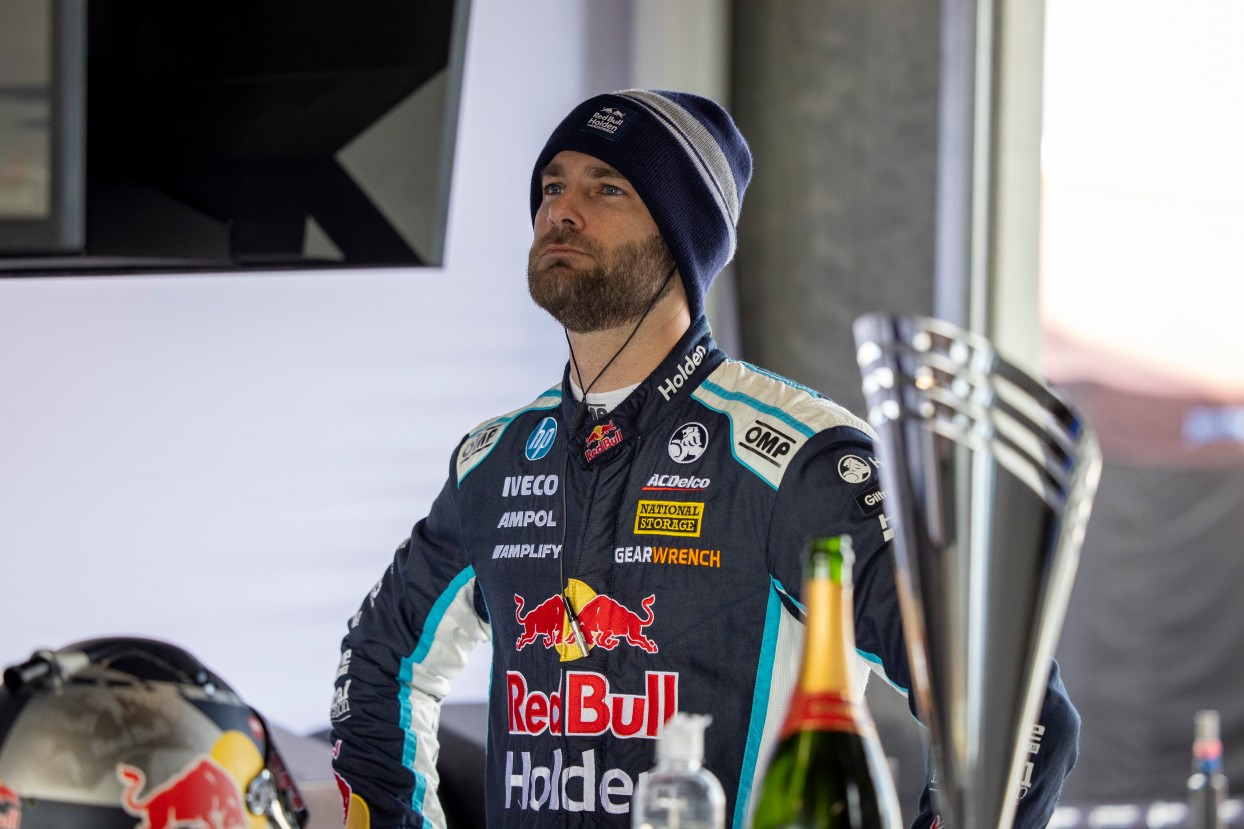 Shane van Gisbergen and Andre Heimgartner are looking to return to Australia in time for team commitments amid travel restrictions.

On Monday, the quarantine-free travel bubble between Australia and New Zealand was suspended for at least 72 hours.

It came after a case of COVID-19 was detected by a person who had left hotel quarantine in New Zealand on January 13.

The new restrictions meant that any arrival into Australia from New Zealand would have to undergo up to 14 days of managed isolation.

Both van Gisbergen and Heimgartner were set to fly back to Australia on Tuesday. 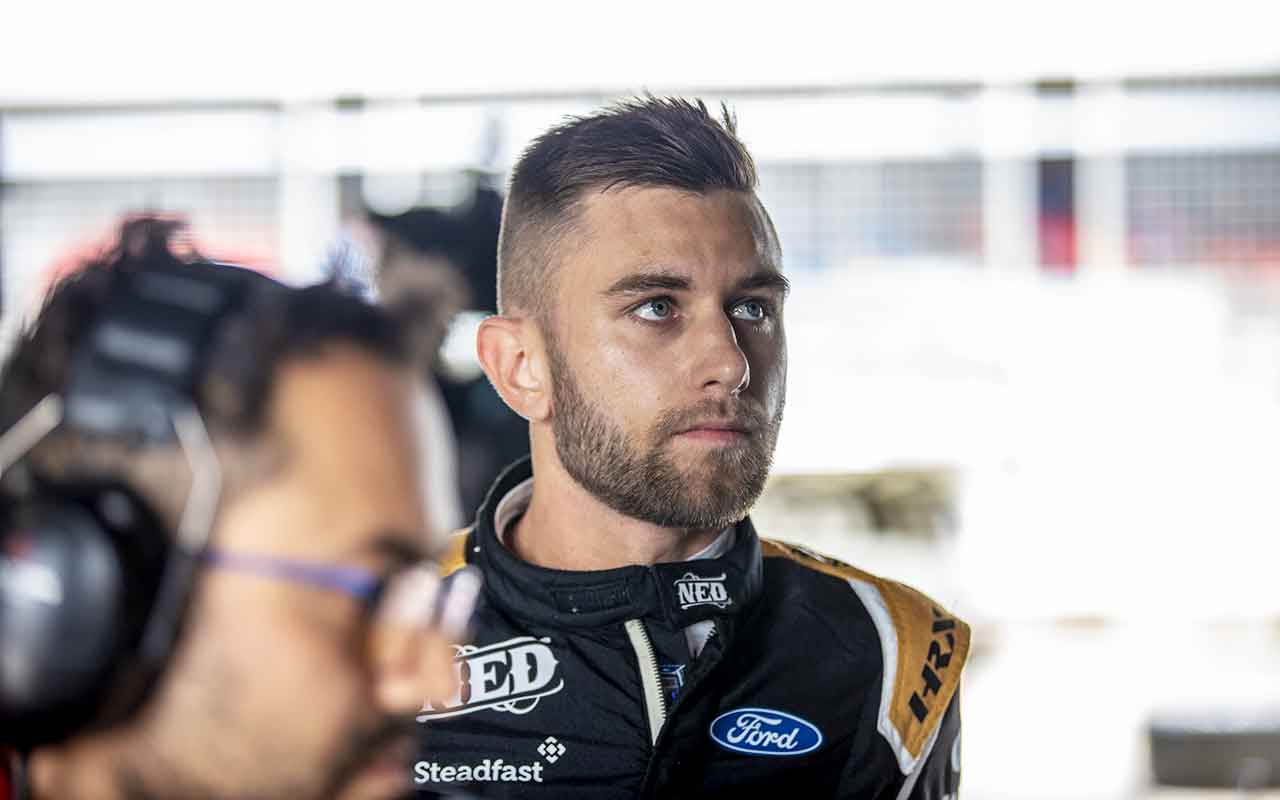 There are just 15 days until Queensland teams, including van Gisbergen's, will hit the track in Ipswich for official pre-season testing.

Both van Gisbergen and Heimgartner returned to their native New Zealand following last October's Bathurst 1000, which the former won.

Heimgartner finished second, marking a one-two for Supercars drivers in the iconic event.

The two drivers will line up at the 2021 Repco Supercars Championship season-opening Repco Mt Panorama 500 across February 26-28. Tickets are on sale now.