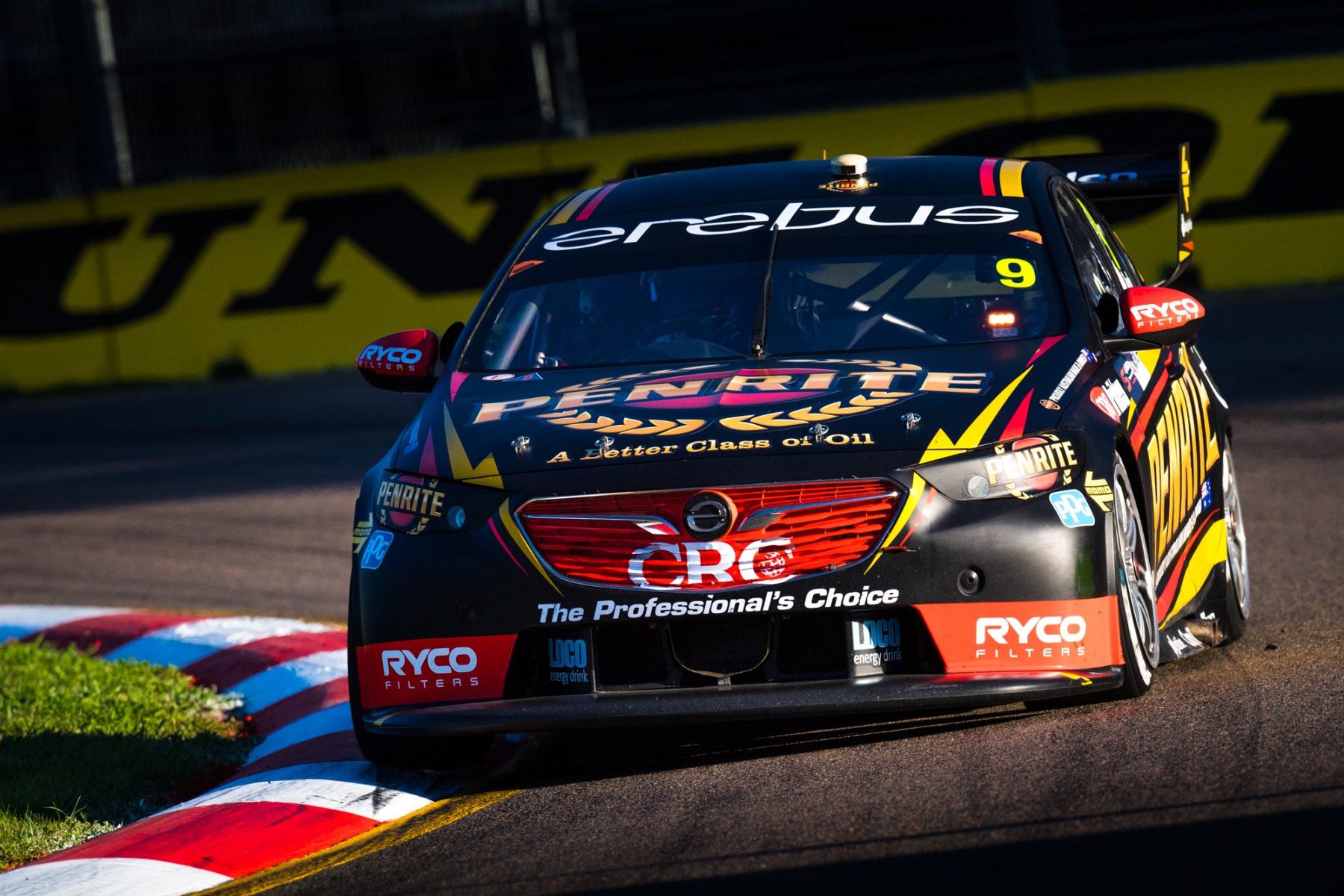 David Reynolds held on for a sixth-place finish on Sunday in Townsville despite suffering a suspension issue mid-race.

Following complaints from the driver during the 70-lap contest, a post-race inspection by the Erebus crew revealed a problem with the Holden's left-rear corner.

Starting fourth, Reynolds moved up to second off the start and, after the first round of stops, sat fourth when the issue occurred.

“We had a failure in the left-rear suspension partway through the middle stint,” Erebus CEO Barry Ryan told Supercars.com.

“Dave felt it change all of a sudden from one lap to the next and he’s pretty accurate with that stuff.

“We knew it wasn’t a tyre, because it was the same in the third stint as well.

“It wasn’t until after the race that we found there was a suspension issue.

“We’re happy to find that we weren’t slow, we actually had a problem.”

Reynolds, who won the previous time out in Darwin, finished seventh in Townsville’s Saturday race and remains third in the championship.

Speaking in the paddock on Sunday evening before the suspension issue was traced, Reynolds had been adamant something was amiss.

“When I was getting on the throttle trying to get away from the corner, the car was wheel-spinning and wasn’t doing its normal thing, it just didn’t feel 100 percent today,” he said.

“We finished sixth which is not a bad result, but any time you had a better result going in and you go backwards from there, you’re a little bit disappointed.

“We’re still third [in the championship], lucky to be third, but those Triple Eight cars were just untouchable this weekend and they had pace on everyone.

“We’ve got a lot of work to do with our cars and damper and stuff, but other than that I’m looking forward to the rest of the year.” 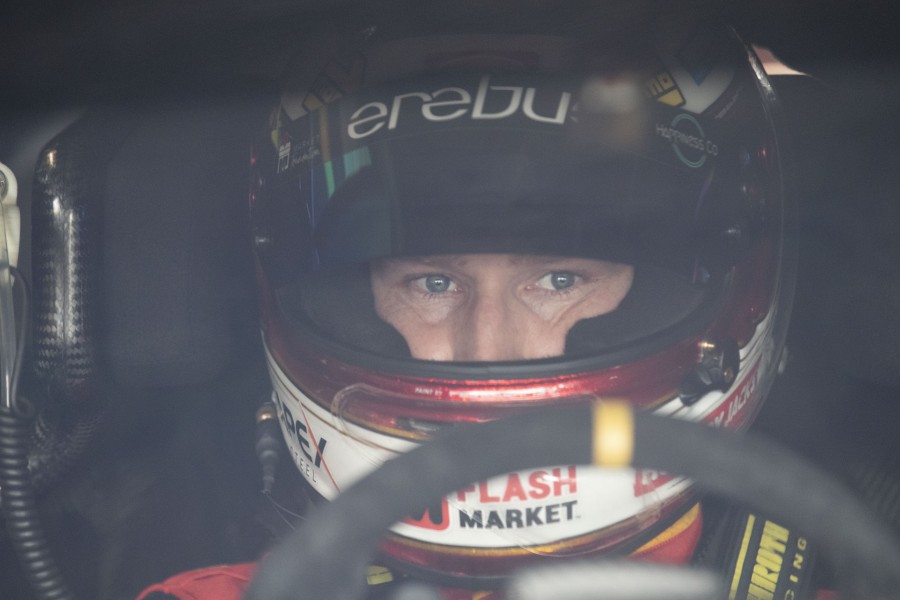 Although not reaching the heights of Darwin, Ryan stressed it was still a strong weekend for the Penrite-backed team at a circuit Triple Eight was in dominant form.

“We qualified strongly on both days but just didn’t have the pace of Red Bull and [Scott] McLaughlin, like we did in Darwin," he said.

“It’s just another type of track. We’ve been stront here in the past but obviously our set-up style doesn’t suit it like it used to.

“We know what it is, but we just couldn’t react to it at the circuit. We need to go back, have a look at a few things and come back stronger.”

Reynolds’ team-mate Anton De Pasquale had a tough weekend, finishing 19th on Saturday before a mistake in ARMOR ALL Qualifying on Sunday left him to start rear-of-grid.

The rookie tangled with Michael Caruso late in the race on the way to 17th, before being hit by a 35-point post-race penalty.