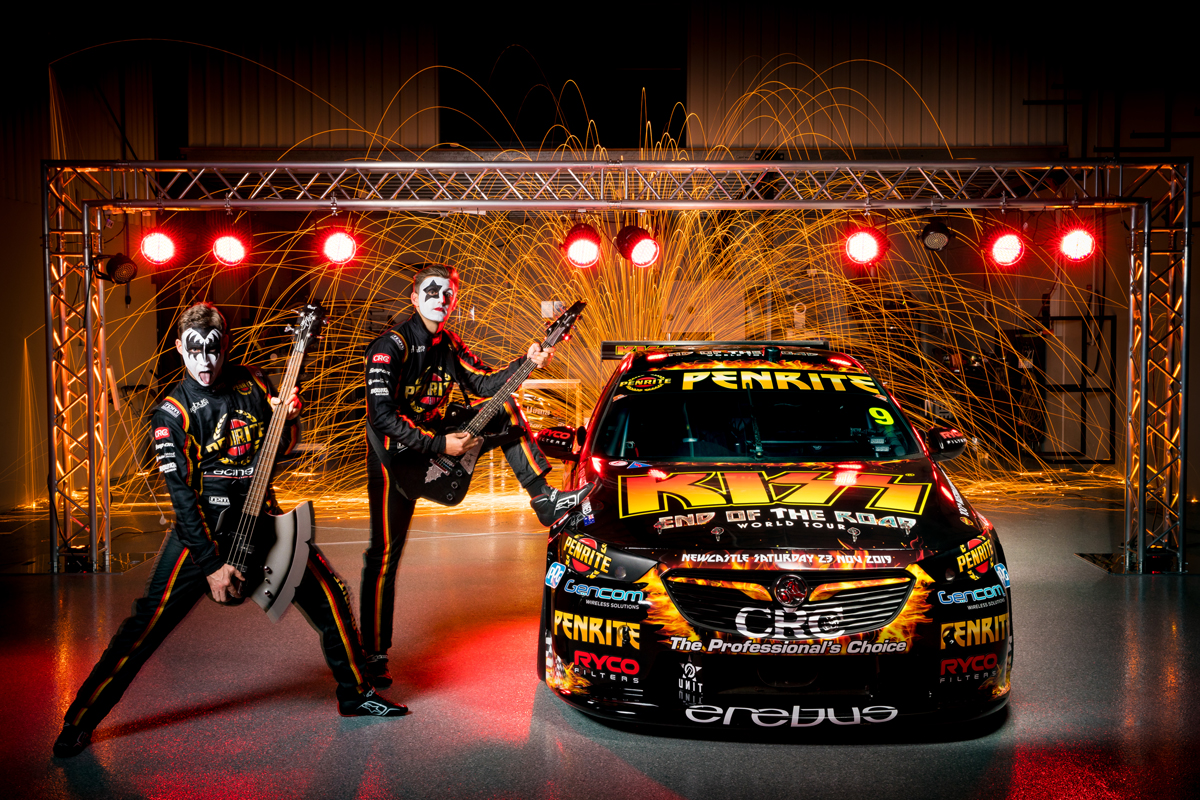 Promoters One World Entertainment and TEG Live have announced the cancellation of all Australian shows as Paul Stanley battles influenza.

Next Tuesday’s first show in Perth was initially rescheduled to give Stanley more time to recover, before the decision to cancel was made.

“It was hoped the extra few days’ rest would allow Stanley the chance for a complete recovery so the tour could proceed as planned,” the promoter explained in a statement.

“However unfortunately this has not occurred.  Stanley has an additional infection in his throat requiring complete vocal rest and medication for at least two weeks and possibly longer.”

KISS was set to headline a Saturday night concert at the Supercars season finale, supported by the Screaming Jets.

“It is with sadness that we inform our fans that KISS has cancelled their upcoming tour of Australia which includes the scheduled performance as part of the Newcastle 500 concert scheduled for Saturday 23rd November 2019,” he said.

“As a result, the concert featuring performances by both KISS and The Screaming Jets has been cancelled.

“This matter is completely out of our hands and we are extremely disappointed for our fans.

“While the decision is out of our control, we sincerely apologise to The Screaming Jets, Supercars fans and KISS fans alike.

“For those who purchased the concert upgrade, the following refunds will apply: $65 for GOLD tickets and $115 for ONE LAST KISS tickets.

“All refunds will go back to the credit card it was purchased on by the 6th of December 2019.

"Patrons who purchased tickets in an Agency or at the Box Office using cash or EFTPOS will be contacted via phone prior to 6 December 2019 to arrange a full refund.

“Of course, our thoughts are with Paul Stanley and KISS. We wish them nothing but the best and for a full recovery.”

“Words cannot begin to convey our massive disappointment in having to cancel our End Of The Road tour of your incredible country," he said.

"Our connection to you is unparalleled and decades deep.

“We waited as long as we could and held out hope to the last minute that my situation would clear up and we would be able to march forward.

"Doctor’s orders ultimately have taken precedence and finally we now find ourselves with no choice but to surrender."

Penrite Racing will still run its KISS livery, pictured main, across both cars in Newcastle as a celebration of the popular band.

13/11/2019
Stay In The Know
Sign up to the Repco Supercars Championship Newsletter
We use cookies to ensure that we give you the best experience on our website. If you continue to use this site we will assume that you are happy with it.Ok