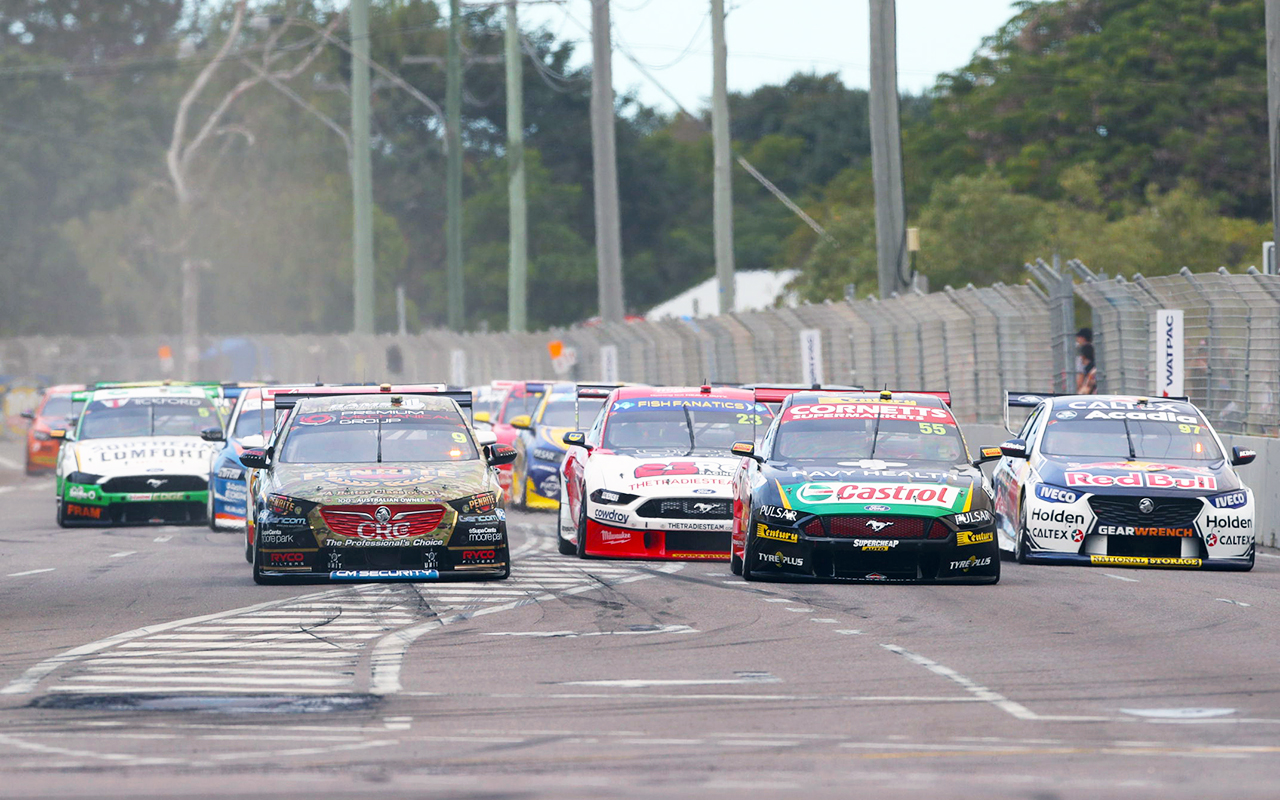 All cars on the Supercars grid will undergo a centre-of-gravity change ahead of the Century Batteries Ipswich SuperSprint later this month.

The Supercars Commission has ratified a plan to redistribute ballast in each vehicle, to lower the CoG of all models, while maintaining the current CoG parity.

Supercars made changes to the Ford Mustang and Holden Commodore in March, after CoG testing in the wake of Albert Park revealed a discrepancy between the models.

At the time, the Holdens had 6.8kg added to the leading edge of the roof, while the Mustangs had 27kg clamped to their roof rollbars.

The latest changes mean the ZB will have all its ballast (6.8kg) removed, while 9kg of ballast will be removed from the roof and composite parts will be replaced by steel roof beams in the Mustang.

The existing engine ballast of the Nissan Altima, which had undergone no changes in March, will be lowered to the sump.

Supercars’ Head of Motorsport Adrian Burgess explained the latest changes as a refinement of what had initially been put in place.

“The Commission approved the change following further work into the positioning of ballast through a more refined process using CAD,” he said.

“With some teams not returning to their base between Darwin and Townsville, we decided to implement the change for Ipswich after all teams have had time in their own race shops.

“The repositioning maintains the current CoG balance between all makes and has an equal effect on performance for all.”