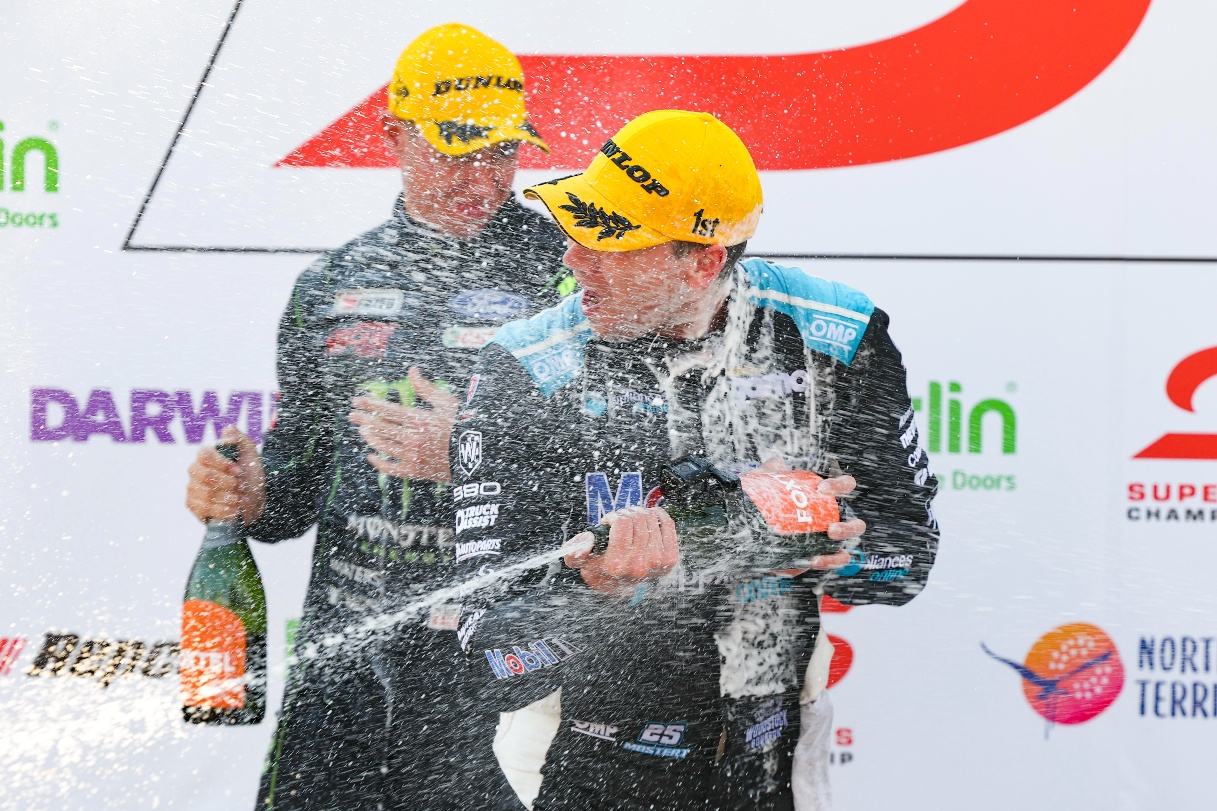 Supercars has continued its digital expansion with the launch of its official TikTok account ahead of this weekend’s NTI Townsville 500.

With an eye on the digital strategy’s aim of reaching new audiences, TikTok will be another channel for Supercars to cater for exisiting and new audiences.

The Supercars TikTok account will be home to exclusive content not seen on any other social channels.

One of the most popular social networking apps in the world, TikTok presents Supercars with a major opportunity to engage into an untapped audience which absorbs racing and car content.

TikTok is also going to work with Supercars drivers and teams in workshops around content production.

TikTok, which has over one billion active users, has a gender split of 60 per cent female to 40 per cent male, which aligns with Supercars' pursuit to engage new audiences.

The #Bathurst1000 tag has also been viewed over six million times.

The Supercars TikTok, which went live last week, has already brought in strong numbers; the account’s first video recorded over 80,000 views when it had only three followers at the time of posting.

Plans have also been confirmed to launch the 'Bathurst Hub' on TikTok the week of October’s Repco Bathurst 1000.

“With the Facebook account surpassing one million followers last week, and with engagement across our social channels skyrocketing, it was the right time to expand into TikTok.

“Supercars boasts an incredible fanbase, and it would be remiss of us not to tap into new audiences.