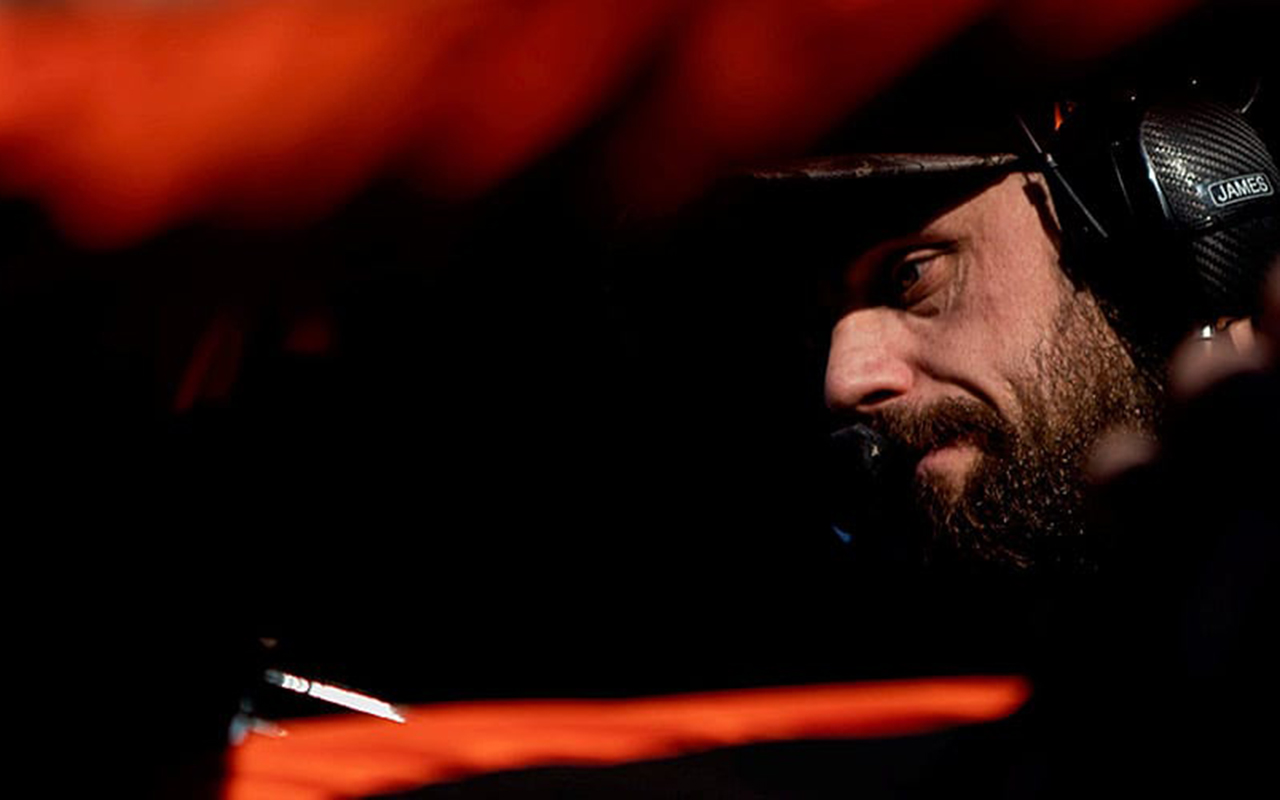 Six years after signing off from Supercars with a Bathurst win, engineer James Small has landed a coveted full-time crew chief role with one of NASCAR’s premier teams.

The 36-year-old Australian worked in the Supercars paddock at Garry Rogers Motorsport, Paul Morris Motorsport, Kelly Racing and finally Ford Performance Racing before heading to the US.

Small’s passion for NASCAR was born at the Calder Park Thunderdome in the 1990s, where his legendary father Les ran a succession of cars for drivers including Allan Grice and Win Percy.

@MartinTruex_Jr shares about his experience with James Small, his new Crew Chief on the No. 19 #Camry headed into the 2020 season. #TeamToyota pic.twitter.com/TYJcrCuvOG

James started his own NASCAR sojourn at Richard Childress Racing in 2014, before joining Furniture Row Racing – a tenure that included a two-event substitute role as a crew chief with driver Erik Jones.

Working at Furniture Row Racing also introduced Small to Truex, working as his lead engineer in 2018, before continuing the partnership at JGR this season.

“This is an incredible opportunity,” said Small of his first full-time crew chief position.

“Having the confidence of Coach [Gibbs], Martin and everyone at JGR means a lot to me.

“I moved to the United States six years ago to work in NASCAR and I wanted to work my way up to become a crew chief.

“I’m ready for this and I am excited about working with Martin and the foundation we have in place on the 19 team with the group of guys we have.”

Added Truex: “I know James well and feel very comfortable with him. I feel like we approach racing very similar.

“He and Cole [Pearn, outgoing crew chief] have a lot of similarities. It’s a natural fit and I’m really excited about it. I think he’ll do a great job.”

Small’s motorsport career began behind the wheel in karts and Formula Ford, later driving in Supercars practice sessions while working as an engineer at PMM.

18/12/2019
Stay In The Know
Sign up to the Virgin Australia Supercars Championship Newsletter
We use cookies to ensure that we give you the best experience on our website. If you continue to use this site we will assume that you are happy with it.Ok