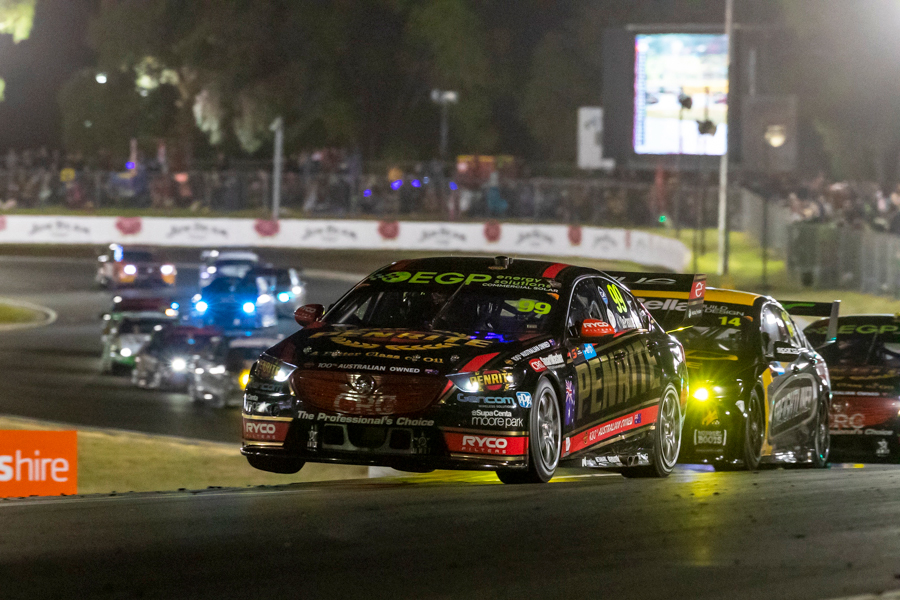 Anton De Pasquale reckons the second leg of the PIRTEK Perth SuperNight was the first time he's strung together a series of overtaking moves in the same Supercars race.

The Penrite Racing youngster went from 14th to seventh on Saturday night, his third top 10 finish from as many events, headlined by a Phillip Island podium.

He got ahead of slow-starting team-mate David Reynolds off the line, and led the pair up the order in the opening stages.

While Reynolds ultimately finished one spot ahead in sixth, De Pasquale felt he was "probably one of the only cars making a lot of spots" on-track.

The races in which De Pasquale has gained the most places both came from rear-of-grid starts; nine in Townsville last year and eight in Adelaide this season.

His previous biggest rise when starting inside the top 20 was two spots.

"It was fun, it was something I really struggled with last year, passing cars and racing forward from an average position," the second-year driver said.

"I was actually able to move forward, probably the first time I've passed a few cars in the race, so it was good.

"The car was obviously good, it was the best performance for the weekend.

"We'll have something to learn to hopefully start from this point next year to go forward."

Of the 23-year-old's progress on Saturday, Reynolds said: "I was watching Anton making some good moves and was like 'far out, I'm going to have to put some good moves on people now'." 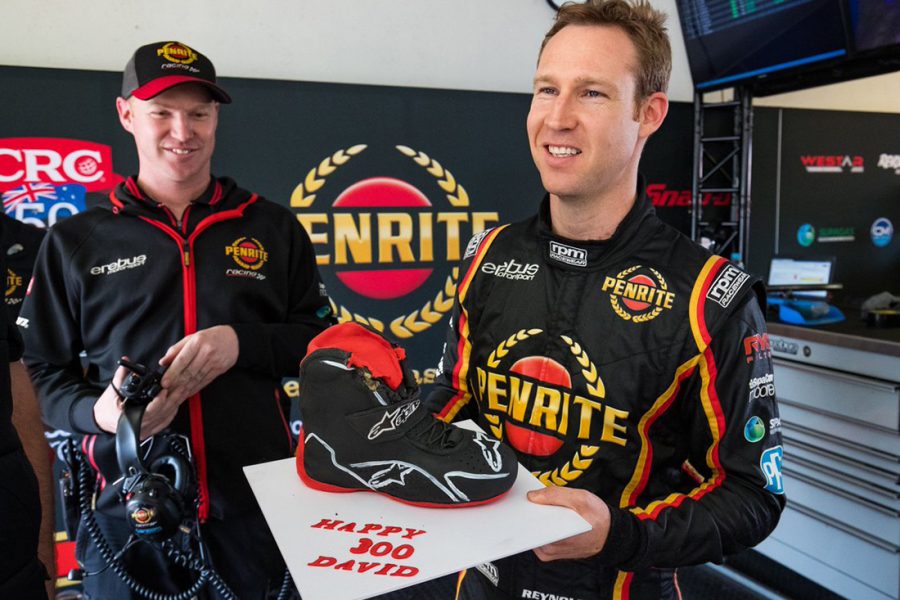 Reynolds took 10th on Friday night, but his run to sixth in his 300th career race was delayed by a slow start from 12th on the grid.

"The race started earlier than I saw it coming, so my start procedure wasn’t quite right, so I lost a couple spots on the start unfortunately," he said.

"I had good pace, though, my car was much better in that session than it had been previously this weekend.

"If we stuck with that set-up at the start of the weekend, we could have tuned it a lot better.

"We had a good race, though, watching Anton pass cars was good. We actually worked together to come through the field which was a lot of fun.

"I am happy with that result to end the weekend, we got lucky with a few cars' misfortunes, but we had the pace to keep that position, good pitstops and strategy; overall a good team effort."

Reynolds moves up to fourth in the championship, aided by Chaz Mostert's Saturday engine failure, while Erebus occupies fifth in the teams' standings.

2019 PIRTEK Perth SuperNight  ›
Stay In The Know
Sign up to the Virgin Australia Supercars Championship Newsletter
This website uses cookies to improve your user experience. By continuing, you will be providing your consent to our use of cookies.Ok