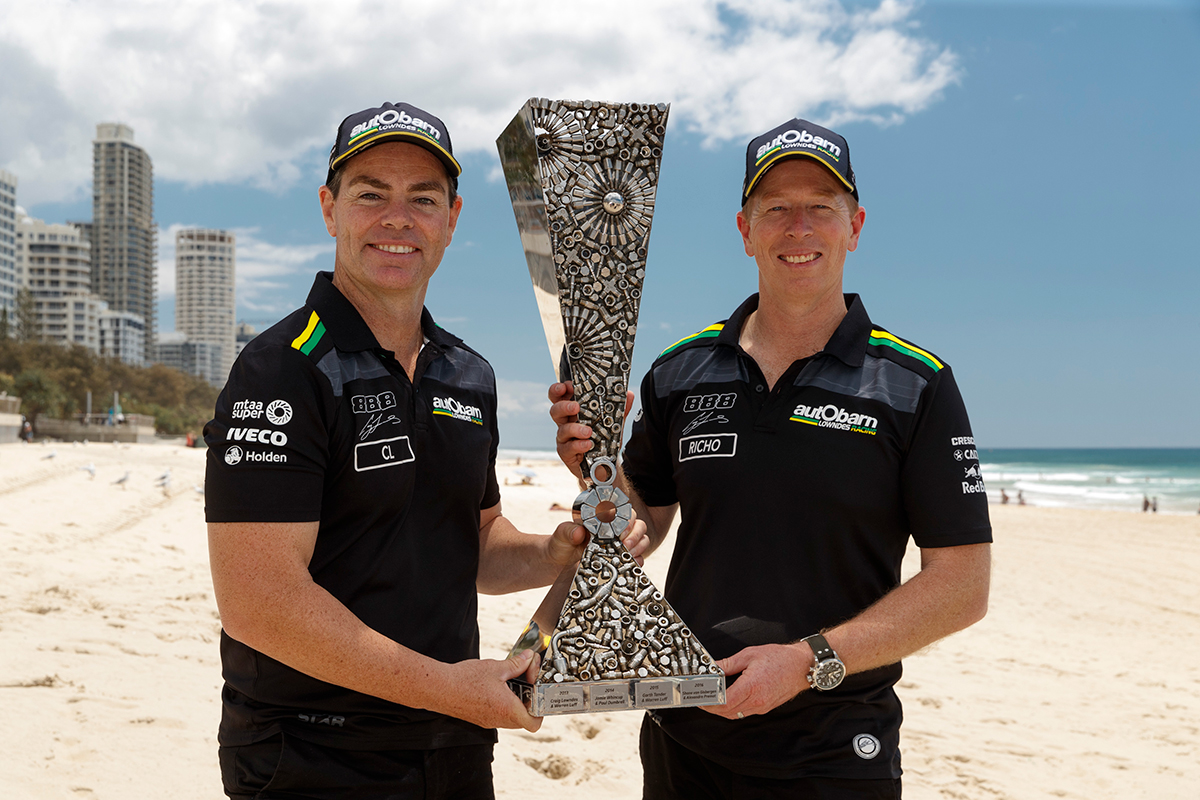 Commercial support continues to grow for the Virgin Australia Supercars Championship, cementing its spot as one of Australia’s top sports on- and off-track.

Some of Supercars’ major partners have recently renewed and extended their support of the Championship, which is experiencing strong momentum and growth with its commercial program.

Just days out from the start of the 2019 season at the Superloop Adelaide 500, Supercars has confirmed the following extensions with major partners:

With more exciting announcements due in the coming weeks, Supercars CEO Sean Seamer says it's great to have some of the longest-serving partners continuing to support the category.

"We value the contribution of all of our partners who have been a part of the Supercars family for many years. We hope to continue working with all of these organisations for years to come."

The 2019 Virgin Australia Supercars Championship begins on the streets of Adelaide later this week.