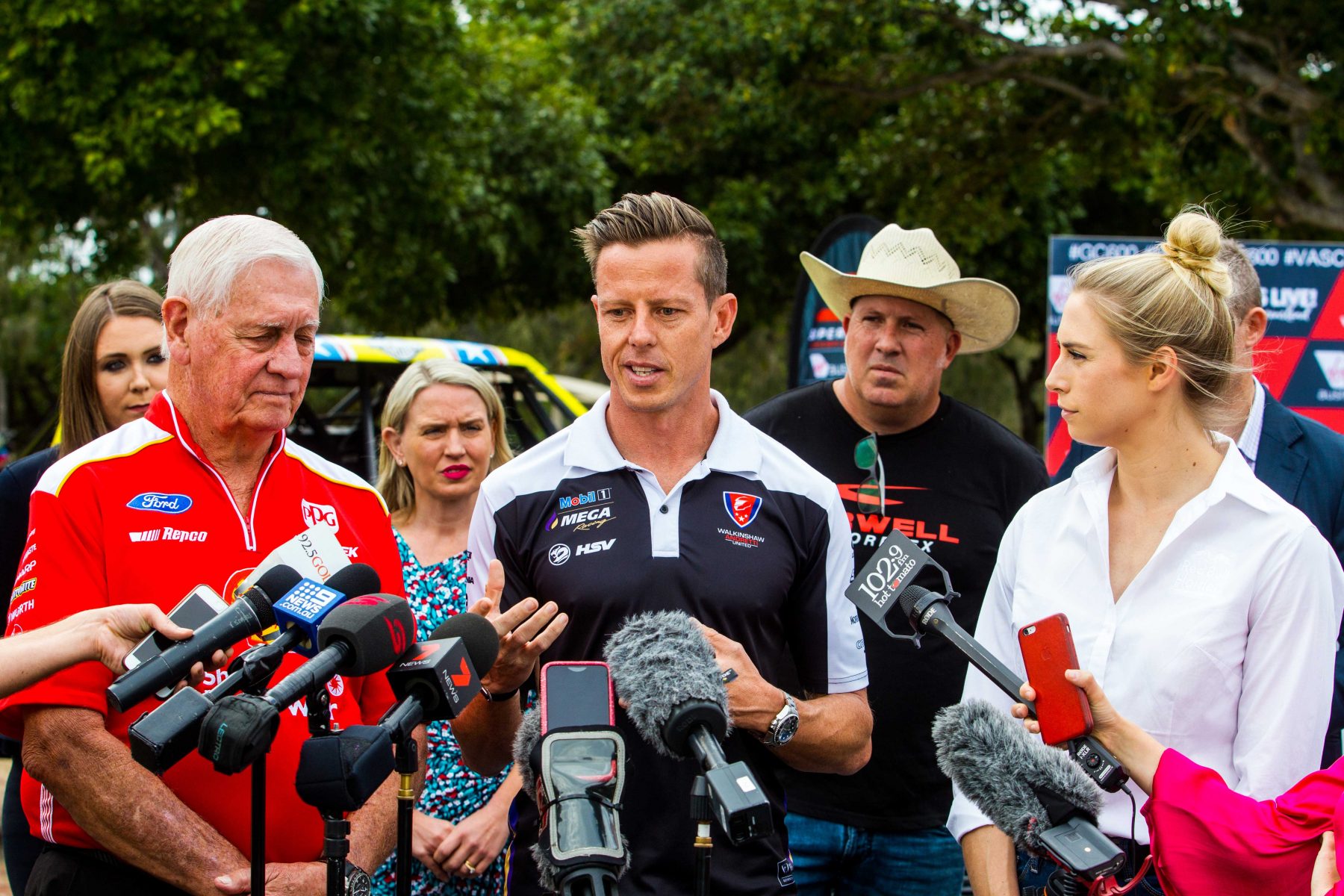 Former Supercars series winners Dick Johnson, Mark Skaife and James Courtney have thrown their support behind plans to bring a night race to Surfers Paradise in 2020.

The proposal to overhaul the Vodafone Gold Coast 600 was announced this week, alongside new five-year deals for the event and its Townsville counterpart.

Johnson says it will make for an “extremely spectacular” stop on the calendar.

“It will show the Gold Coast in a totally different light,” Johnson told Supercars.com.

“I think it will be extremely appealing to a lot of people; those who have watched Singapore with the Formula 1, they would have a better idea of what it’s like.

“The Gold Coast will come up trumps at night time, I tell you. And as far as the party atmosphere, it will just keep going on all night.”

“To think about the images from over the years about how wild this race track is, climbing kerbs, sliding between the fences and all of the things we love about car racing, and then to put it under lights, is extraordinary,” he said. 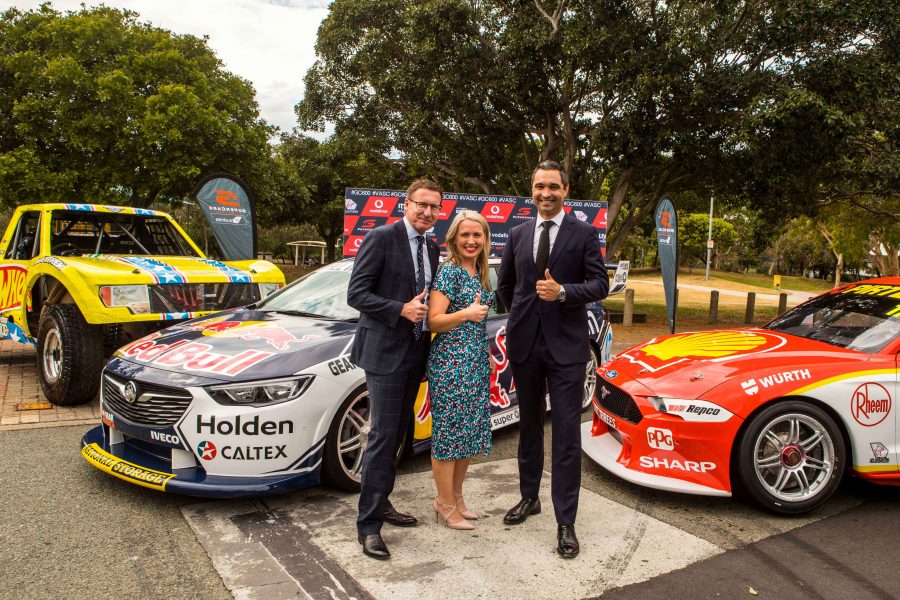 The PIRTEK Perth SuperNight continued the format earlier this year, while Perth, Sydney and the Gold Coast are all scheduled to be lit up in 2020.

“Some of the time it’s brighter than what it is in the day at different parts of the circuit,” said the outgoing Walkinshaw Andretti United driver.

“But here with it being such a small, confined circuit and with street lighting as well, it’s going to be a big bonus.

“The toughest thing is probably lighting all of the fan areas and things like that, just to make sure they are safe and taken care of.

“But it’s amazing to drive under lights, it’s a really different experience just with the shadows and everything coming through the cars and also the brakes, fire coming out of the exhaust and everything, I think it’s really spectacular.

“It’s pretty impressive from within the car and then also visually for the spectators and the guys at home on TV.”

Next year marks the 30th running of the Surfers Paradise race, which started as an IndyCar event in 1991.