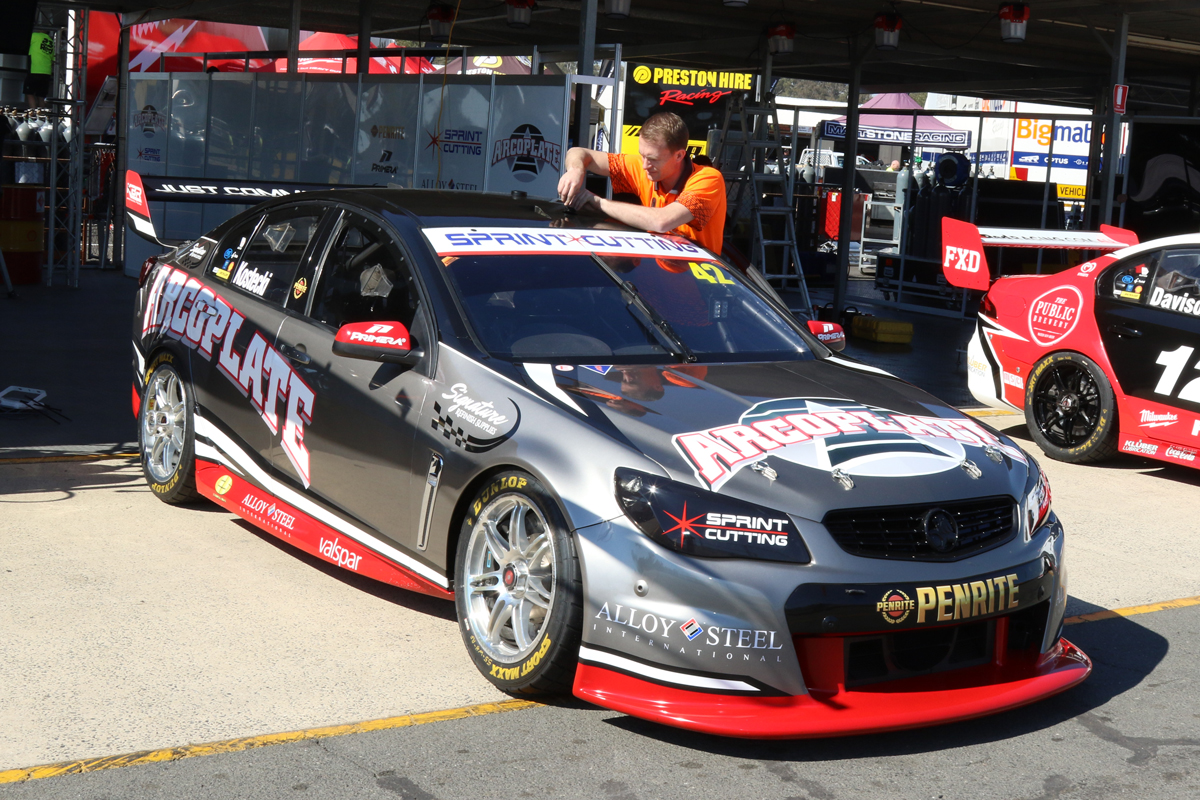 The Dunlop Super2 Series squad joins the regular 26-car main game field as a wildcard with 20-year-old Kurt Kostecki at the wheel, and will also appear at Tailem Bend in August.

Kostecki, who currently sits fourth in the Super2 standings, made two main series starts as a substitute at Preston Hire Racing in 2016, including at Ipswich.

The team, however, is making its first appearance in the top flight and, like Matt Stone Racing before it, is aiming to eventually progress on a full-time basis.

KBR is being managed and engineered by the experienced Geoff Slater, who says expectations for this weekend are being kept in-check.

“If we can make the top 20 it’s a good result for us. Any higher than that and we’ve over-achieved,” he said. “We need to get the basics right and see how we go.” 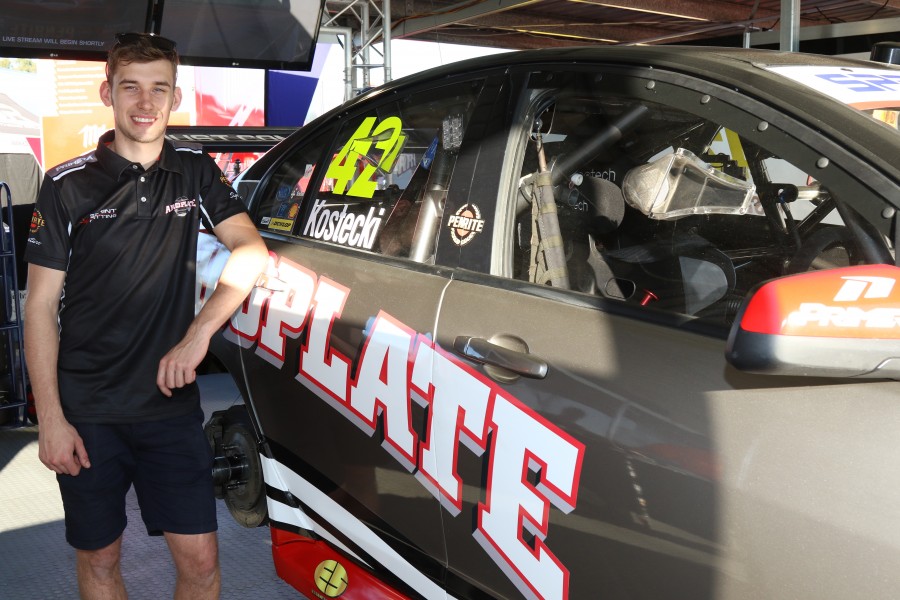 While the car – the only VF in the field - is a known quantity, the allowance of twin-spring dampers and use of the super-soft tyre are key differences for Ipswich.

“A lot of our energy will be spent on trying to maximise those two things,” said Slater, whose resume includes the 2016 Bathurst 1000 victory with Tekno Autosports.

“Having a twin-spring on the front and rear gives a lot of tuning options that we don’t have available in the Super2 category.

“Our test here (last week) really focused on that, because it’s really easy to get lost with it, but it’s faster than the linear spring if you get it right.

“I obviously have experience with it, but it’s got to suit the driver. Kurt needs to get his head around what it does under braking, mid-corner and exit. It’s a lot to take in.

“We’ll start practice with the twin-spring in all four corners and use the sessions to determine which way we go for the weekend.” 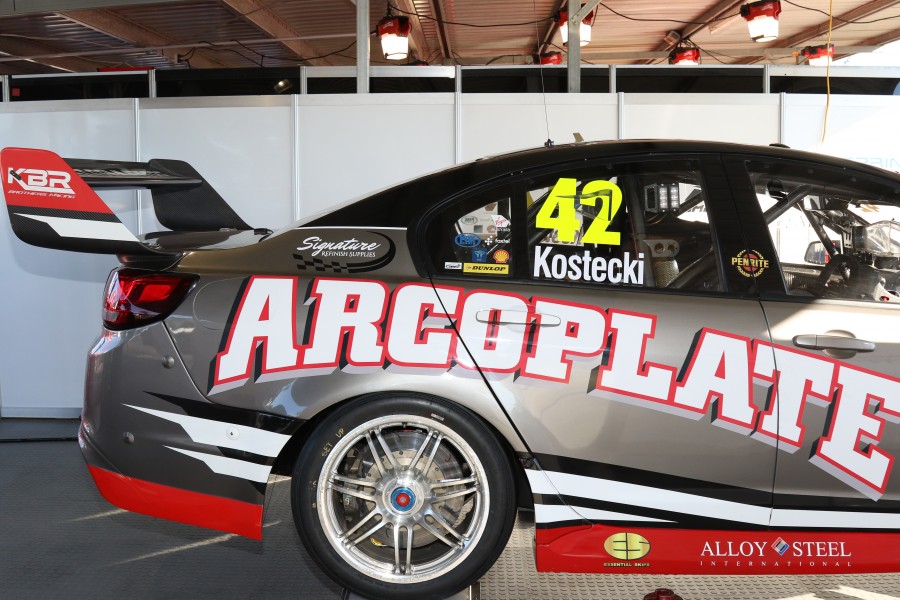 KBR has put together a formidable crew for its wildcard program, adding to its regular workforce.

“We’ve utilised what we have in our Super2 team and we have recruited some experienced guys specifically for this program,” explained Slater.

“(Mechanic) Scott Wilkinson was on this car last year with Shane and we have a couple of guys who have come from Supercars and GT backgrounds.”

With the Super2 Series only featuring sprint races, pitstops will be one of the team’s key challenges for the weekend,

While the full-time single-car teams in the championship are each linked with another entry in pitlane, KBR is on its own this weekend, as Macauley Jones was at Hidden Valley.

“We’ve been doing some practice in the workshop. We haven’t done it to the extent of the other guys, so it’ll be an area we need to focus on,” said Slater of pitstops.

“This round might be a case of ironing out some bugs ahead of Tailem Bend, where we’ll join forces with Brad Jones Racing (running Macauley Jones for a second wildcard).

“It’s all hands on deck for the pitstops, everyone has a job of some description,” Slater added, noting that single-car teams are allowed nine performance personnel at the circuit.

“Whether it’s Brodie (Kurt’s cousin and Super2 team-mate) being the car controller or the mechanics as the wheel guys, you have to fill every position.