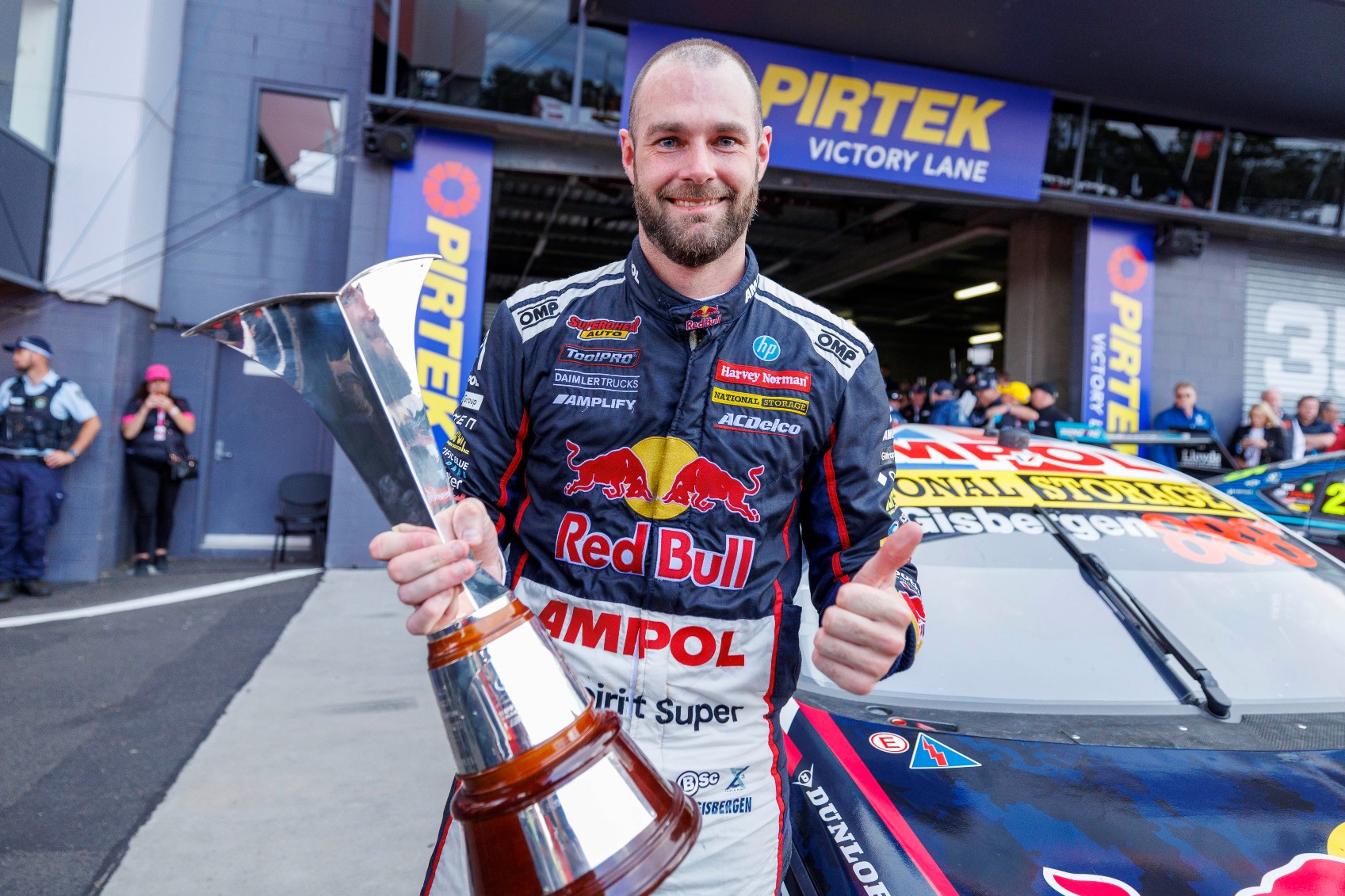 In less than 60 days, Shane van Gisbergen will begin his title defence, having dominated the 2021 Repco Supercars Championship.

Van Gisbergen was champion-elect after the penultimate 2021 round in Sydney, and made his second crown official at Mount Panorama.

With 14 wins and nine additional podiums from 30 completed races, van Gisbergen was on a march in 2021.

Van Gisbergen loomed to repeat his 2020 Bathurst win, but a puncture relegated him to 18th in the closing laps.

It ensured the 211-point gap back to Whincup was the smallest margin between the teammates since June's round in Darwin.

Regardless, van Gisbergen arrived at Mount Panorama with nothing to lose after one of the most dominant campaigns in Supercars history.

He didn't record the most ARMOR ALL Pole Positions - that was Anton De Pasquale on 11 - but he still scored six of them.

He also out-qualified teammate Whincup 17 times to 14. The two times he failed to qualify in the top 10 were Race 3 at Sandown, and Race 10 in Tailem Bend. 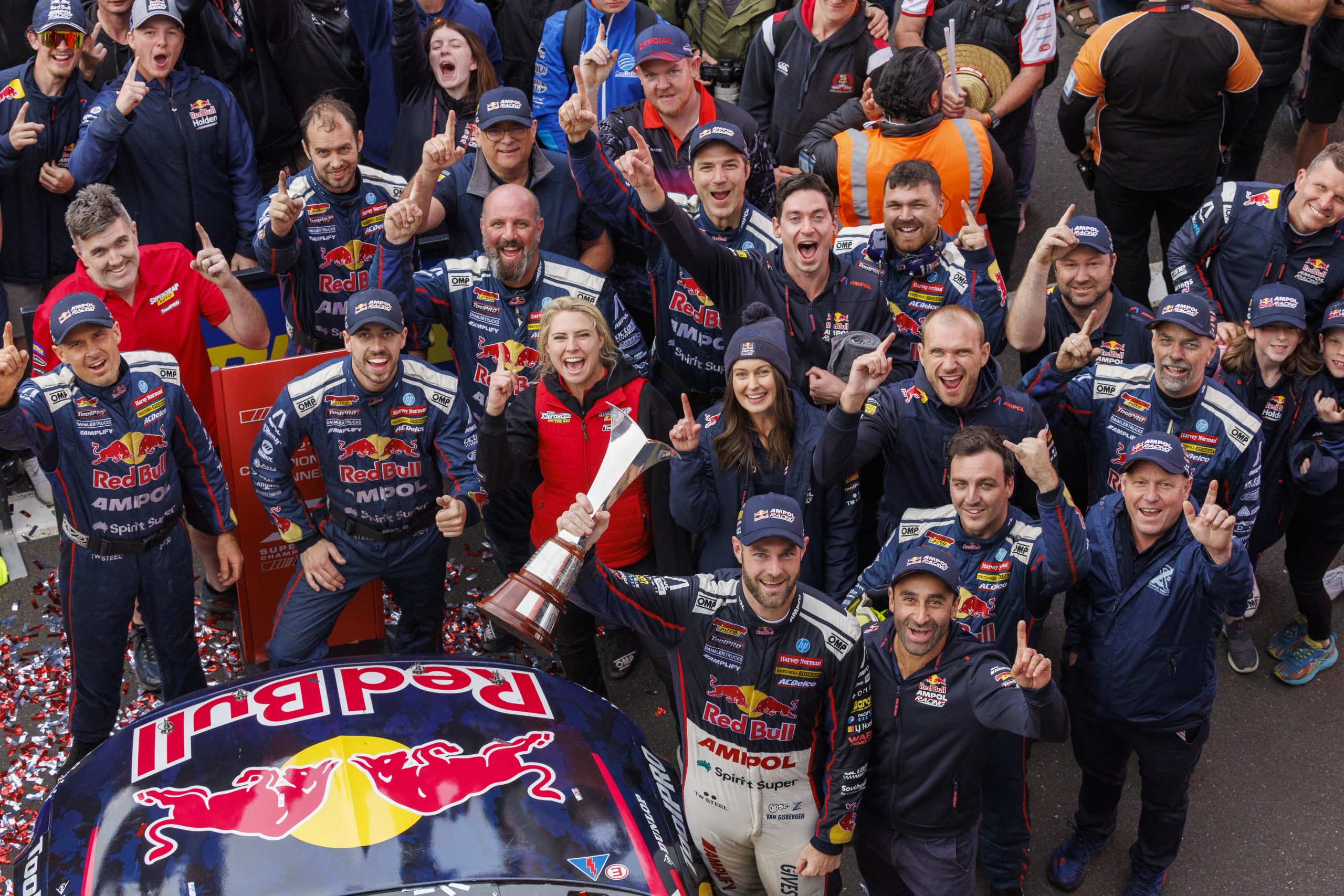 However, that didn't matter anyway; he remarkably won the Sandown race from 17th, and finished third in the Tailem Bend race from 13th.

The cornerstone of van Gisbergen's success was his consistency; he only missed the top 10 three times in the 30 completed races.

All three instances weren't his fault; the Bathurst puncture, a slow pit stop in Darwin (13th) and a pit stop infringement in Sydney (23rd).

He built his points lead off the back of six straight wins to open the season, matching the likes of Allan Moffat and Mark Skaife.

Let's not forget that van Gisbergen also won the New Zealand Grand Prix at the start of the year, and the Bathurst 6 Hour too.

Perhaps the only thing missing was another Great Race victory, not that it hindered the 32-year-old's celebrations after the race.

"It’s been an awesome year," he said after Sunday’s race.

"I can’t thank our team enough and it’s super awesome to be a part of it.

"We had a really fun year and I can’t wait to celebrate the championship with them tonight.

"Unfortunately, we didn’t get the result we wanted today, but it is what it is."

*Race abandoned due to wet weather