Stanaway stood down for ‘disciplinary reasons’ 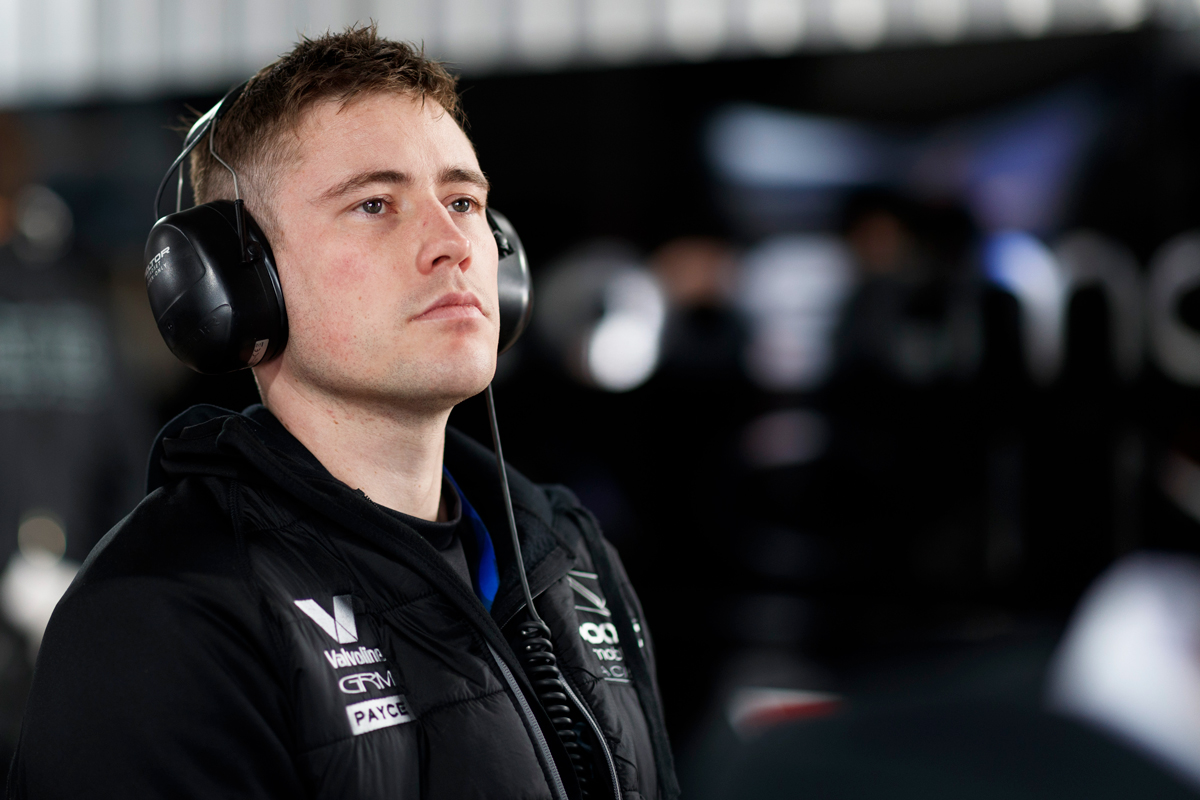 Garry Rogers Motorsport has dramatically stood down Richie Stanaway ahead of Sunday action at the Vodafone Gold Coast 600.

The team’s Dunlop Super2 Series driver Dylan O’Keeffe (below) has been drafted in to replace the Kiwi in the #33 entry, driving alongside Chris Pither in what will be his Supercars debut.

Rogers was tight-lipped on the matter when approached by Supercars.com ahead of ARMOR ALL Qualifying.

“We have stood him down for disciplinary reasons. We have no further comment at this time,” said Rogers.

He later said on the Fox Sports broadcast: "There's disciplinary matters that we've had to review here and he won't be around today.

"I think at this stage we need to sit down and have a good talk about it, but I think enough has been said at this point." 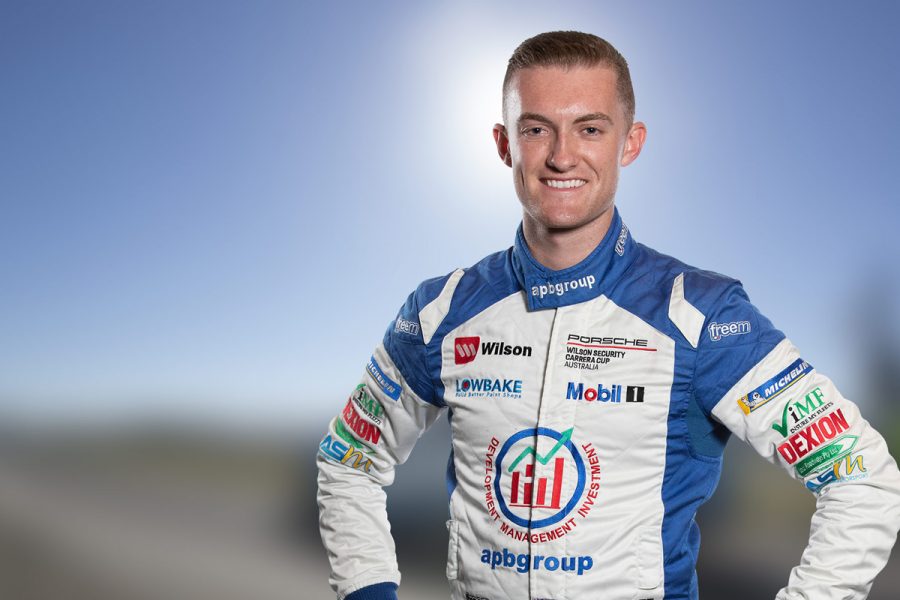 When asked if Stanaway was done for the year, Rogers said: "We'll discuss that at a later stage."

Stanaway had earlier explained on the broadcast that missing this morning’s driver signing session was the reason for the sudden move.

“Basically we had a merchandise signing session this morning,” explained Stanaway.

“Yesterday we had that between qualifying and the race, so rather than looking at the schedule I just assumed that it would be the same today [and] I missed the merchandise session.

“It was an honest mistake and Garry obviously took that as a reason to take me out of the car.

“It’s just pretty disappointing it was something like that, it was an honest mistake from my part.

“It’s not like I woke up this morning and looking at the schedule and saw the signing session and just decided not to go, it was just an honest mistake.”