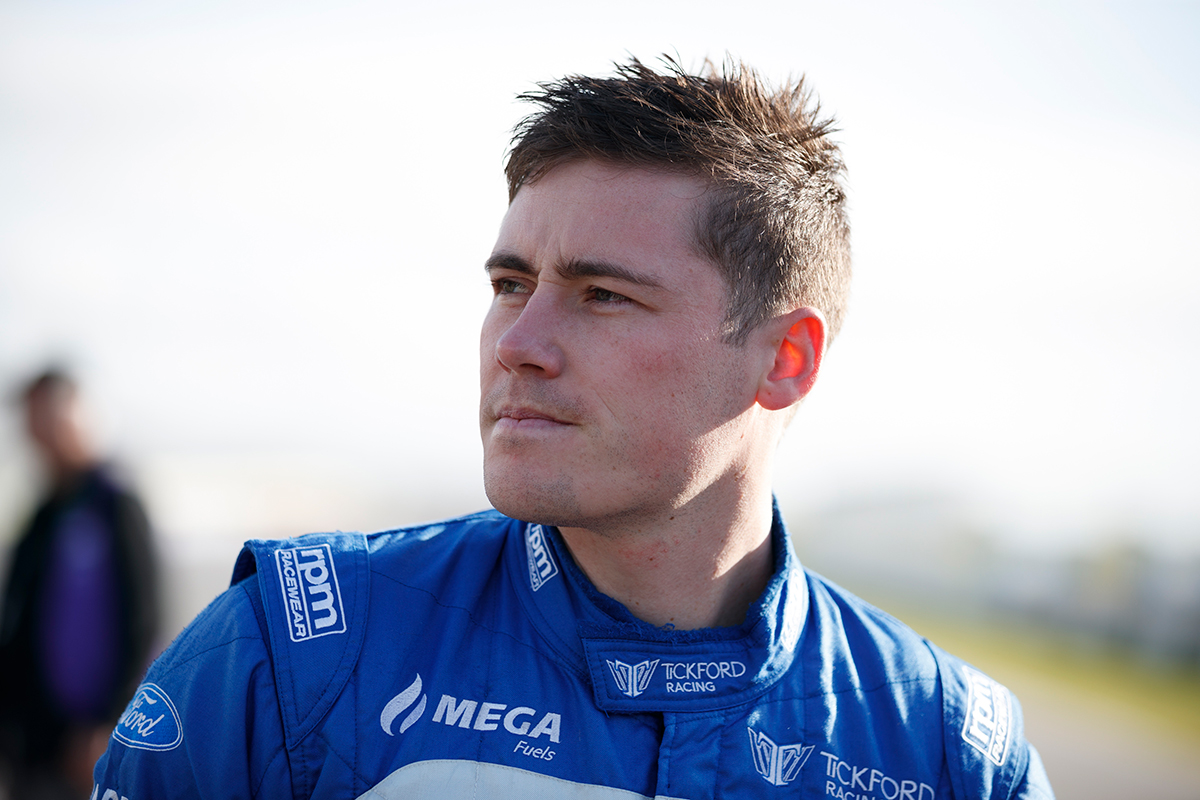 Richie Stanaway is focused on ensuring he doesn't "waste the opportunity" of replacing Garth Tander at Garry Rogers Motorsport this year.

Stanaway split with Tickford Racing at the end of a turbulent rookie campaign, and his chances of staying on the grid full-time looked slim at best.

However a lifeline arrived through Boost Mobile, with which he has had links since late-2017, when the telco replaced Wilson Security as the major sponsor of GRM.

In what becomes Boost Mobile Racing, Stanaway will join James Golding at the expense of three-time Bathurst winner Tander, who was preparing for his 21st Supercars season.

"Garth's someone I've looked up to my whole career, I think he was still doing a great job last year.

"On performance, he didn't deserve to be replaced, but obviously Boost had the focus on bringing the next generation of drivers through, so it was unfortunate for him that he's been moved aside for me.

"So I don't want to waste this opportunity, I'm replacing someone that's a legend of the sport.

"I will be putting a lot of pressure on myself to make sure I don't waste the opportunity and give it 110 percent.

"We're going to be realistic as well, we're not going to sit here and say we're going to go out and be winners straight away.

"I think it's just about working with what we've got and trying to improve all the time, and trying to get the best results we possibly can."

Tander grabbed an Adelaide podium on his way to 13th in the 2018 championship, with Golding 22nd, as GRM faded from fourth in the '17 teams' championship to eighth.

Stanaway was 25th, avoiding the unofficial wooden spoon for full-time drivers by 13 points over Todd Hazelwood. 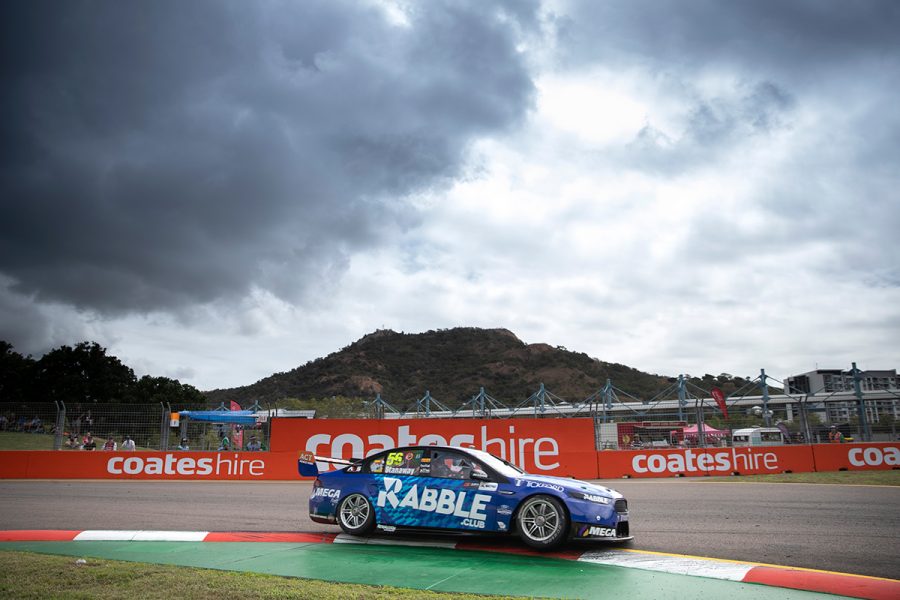 Well-credentialed following nearly a decade in Europe and after impressing in a pair of PIRTEK Enduro Cups, Stanaway's debut coincided with Tickford's own downturn in form.

They officially parted company on December 10, with talks between Boost Mobile and GRM having picked up in mid-December.

"I've had a relationship with Boost since I co-drove with Cam Waters in 2017," Stanaway said.

"Initially there was some chats about them sponsoring me for the 2018 season, which didn't materialise.

"When they found out I didn't have a drive, they were pretty motivated to make sure I had a seat.

"They believe in me and I'm obviously very grateful for the opportunity they've given me with GRM.

"It all turned around pretty quickly. It's a dream opportunity.

"Doing one rookie season in the situation I was put in last year probably wouldn't have done my career justice.

"I needed to have a proper go at the championship, so I think coming back for a second and third year was key.

"Working with GRM is the right environment to help me work towards reaching my true potential."