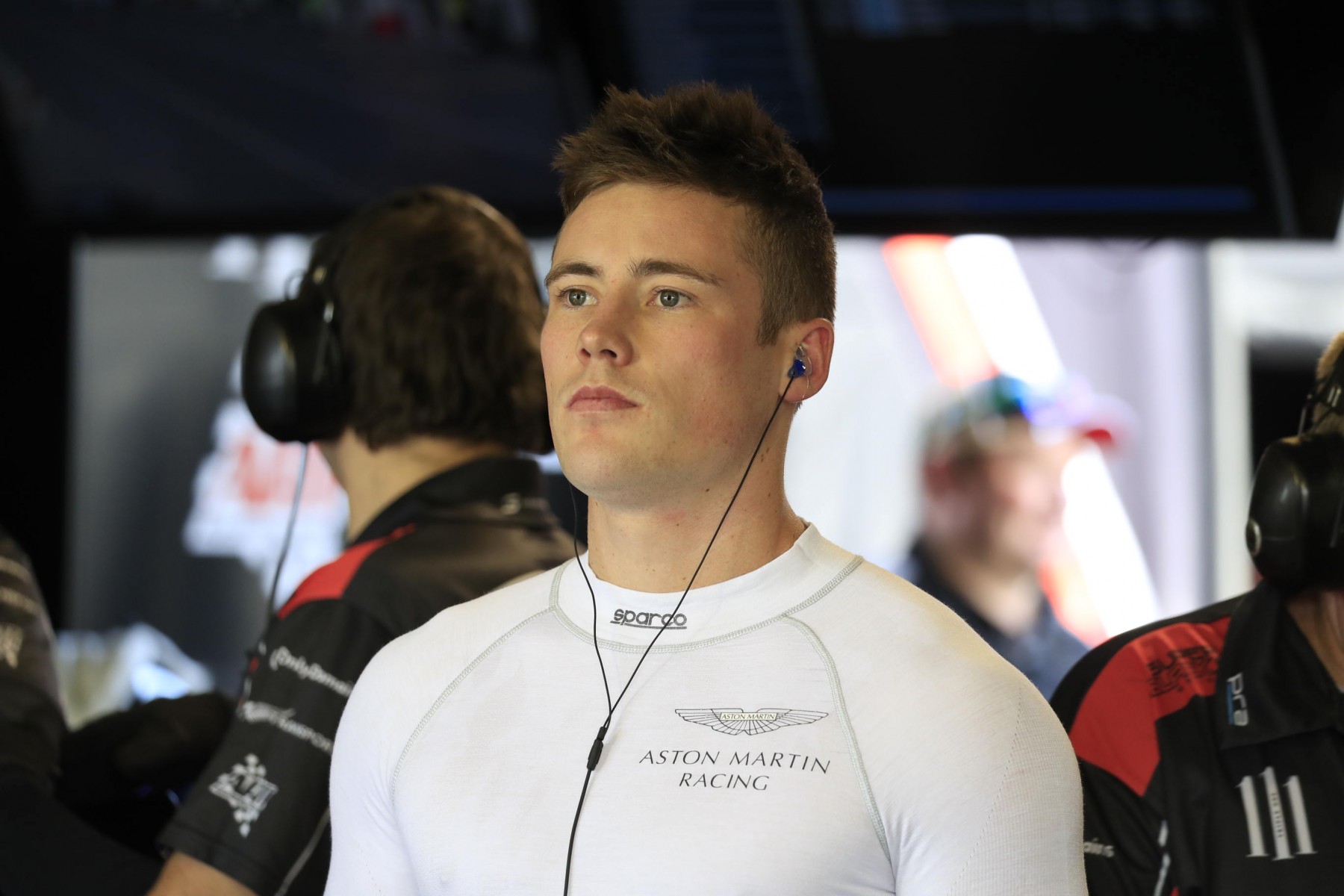 A calendar clash for New Zealand driver Richie Stanaway will not affect Super Black Racing’s endurance campaign, with the team confirming the 24-year old racer will be available to race at the September 16-18 Wilson Security Sandown 500.

Stanaway was confirmed to co-drive with Chris Pither early this season, but there were question marks around his availability for the first endurance race, given Stanaway competes in the World Endurance Championship series in the works Aston Martin GT car.

The international single seater and sports car star took the chance to steer the Ice Break Supercar at the additional drivers session at Winton in May and will join the team for its test day in a fortnight, and is expected to take part in practice at Sydney Motorsport Park.

Pither earned ARMOR ALL Pole Position recently at Queensland Raceway, which has been a good boost for the Prodrive-run team.

“We’ve had a plan for the enduros and the timing of the team’s first pole last weekend at Queensland Raceway is another indication that our form is improving through each event,” Hahn said.

“The team is encouraged by the progress, but it's important that Richie gets as much mileage under his belt as possible.”

The news is a positive for SBR, which sadly said goodbye to owner Tony Lentino last week, after his 15-month battle with cancer.

Stanaway has an impressive CV, having been German Formula 3 champion in 2011, before progressing to GP3 and Renault 3.5, where he took numerous race wins and podiums.

Stanaway’s tin top experience includes a season in the Porsche SuperCup with the DAMS team in 2013, before joining Aston Martin in 2013 and undertaking race winning duty for them in the World Endurance Championship and the Grand Am Series in the USA. He also took pole in the GTE Pro class at the Le Mans 24 Hours in 2015 on his first visit to the track.