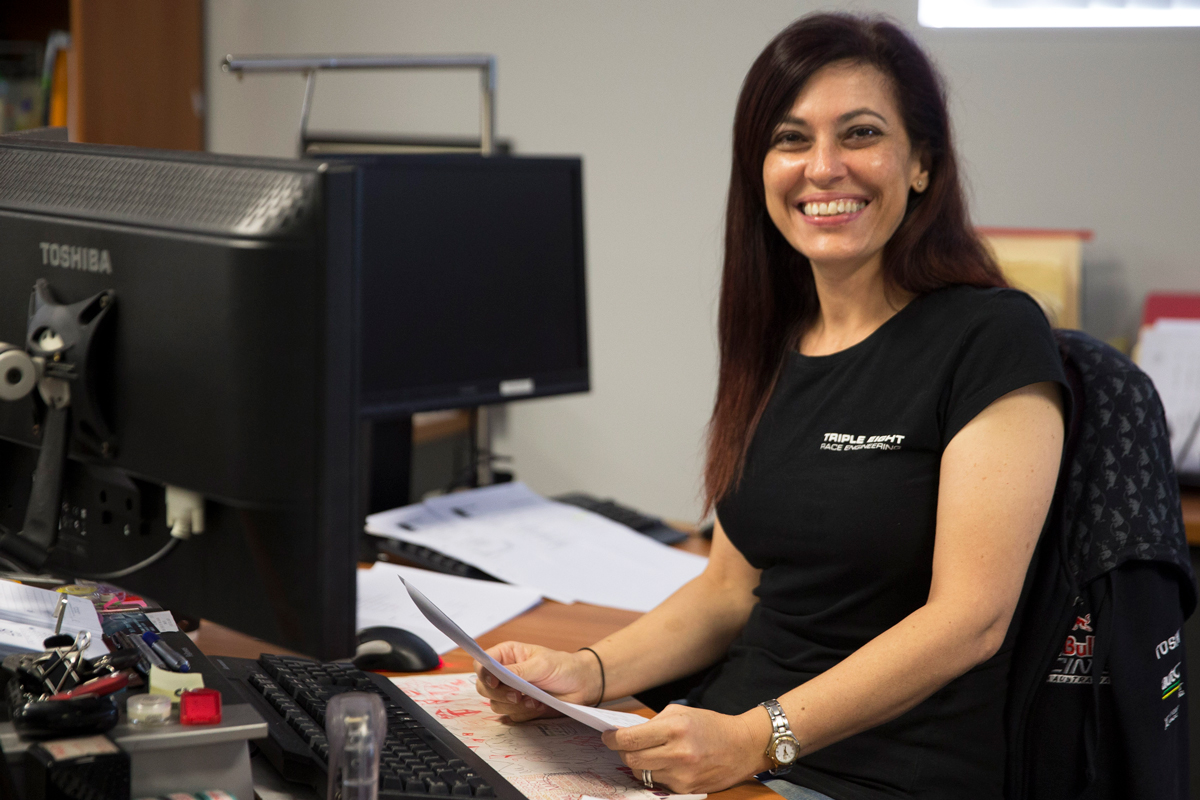 For Nuri Paterson, the world of Supercars compares to her beginnings in Formula 1 in the ‘90s.

A key behind-the-scenes figure of the Triple Eight juggernaut, Paterson joined Roland Dane’s team as a financial controller in 2005 – one month after Craig Lowndes signed on.

With her came a wealth of motorsport experience.

A Spaniard who grew up adoring F1, she worked for two of the sport’s great teams: Ferrari and McLaren.

Such is the inherit passion for motorsport that she admits: “My family nearly disowned me when I left Formula 1.”

That came when she sought to progress her accounting career with a role at Bank of Boston, overseeing branches in Ireland, northern Africa and central and eastern Europe.

It was before that she built an enviable collection of memories, starting with Ferrari in 1990 as an accounts assistant in an England-based manufacturing facility away from the spotlight of Maranello headquarters.

“Then Ferrari started losing a lot of the races and the Italians, me being Spanish, I know what Italians are like, very hot-headed,” Paterson told Supercars.com, still sporting a thick accent.

“Somebody had to pay for it and they decided to go back to Italy, to do the whole F1 car in Italy.”

Paterson was interviewed by Ron Dennis, impressing the long-time McLaren supremo when she refused to tell him how much a Ferrari chassis cost. 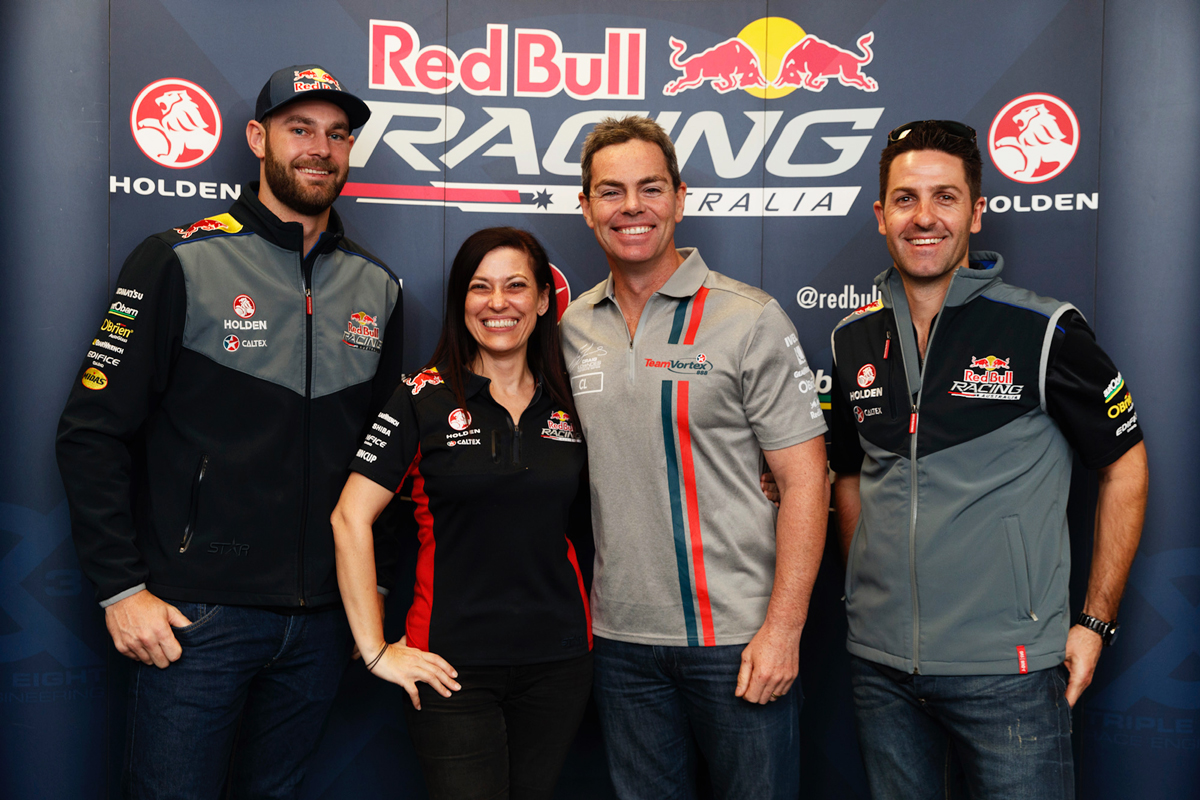 She got the nod as budget accountant, starting a six-year tenure handling drivers’ wages and budgeting for expenses such as crash damage – a process involving a risk assessment per track.

Later she juggled those duties with a position in the luxury road car side of the business.

It was at McLaren that she dealt closely with a series of champion drivers.

The legendary Ayrton Senna was among those, routinely bringing Paterson and her office colleagues a gift from race locations around the world.

Alain Prost and Nigel Mansell both earned telling offs, Paterson revealing an anecdote from 1995 when the latter famously could not fit the McLaren MP4/10.

“Over Christmas he put on weight and couldn’t fit in the car,” Paterson recalled, bluntly.

“The whole media got involved and we were all over the newspaper, they were saying Nigel Mansell was telling the reporters that the engineers at McLaren Formula 1 couldn’t design a car properly to fit him.

“So he came over to the office and nobody was talking to him, but because I deal with them and I smile to everyone, he came to me… he said, ‘you must be the only one that is smiling at me’.

“And me not being very shy, I went like, ‘what do you think? You put on weight, you are at fault because you are fat!’

“He looked at me and goes, ‘at least you are honest!’”

It was a life she cherished; precisely the way she feels about Supercars and Triple Eight these days. 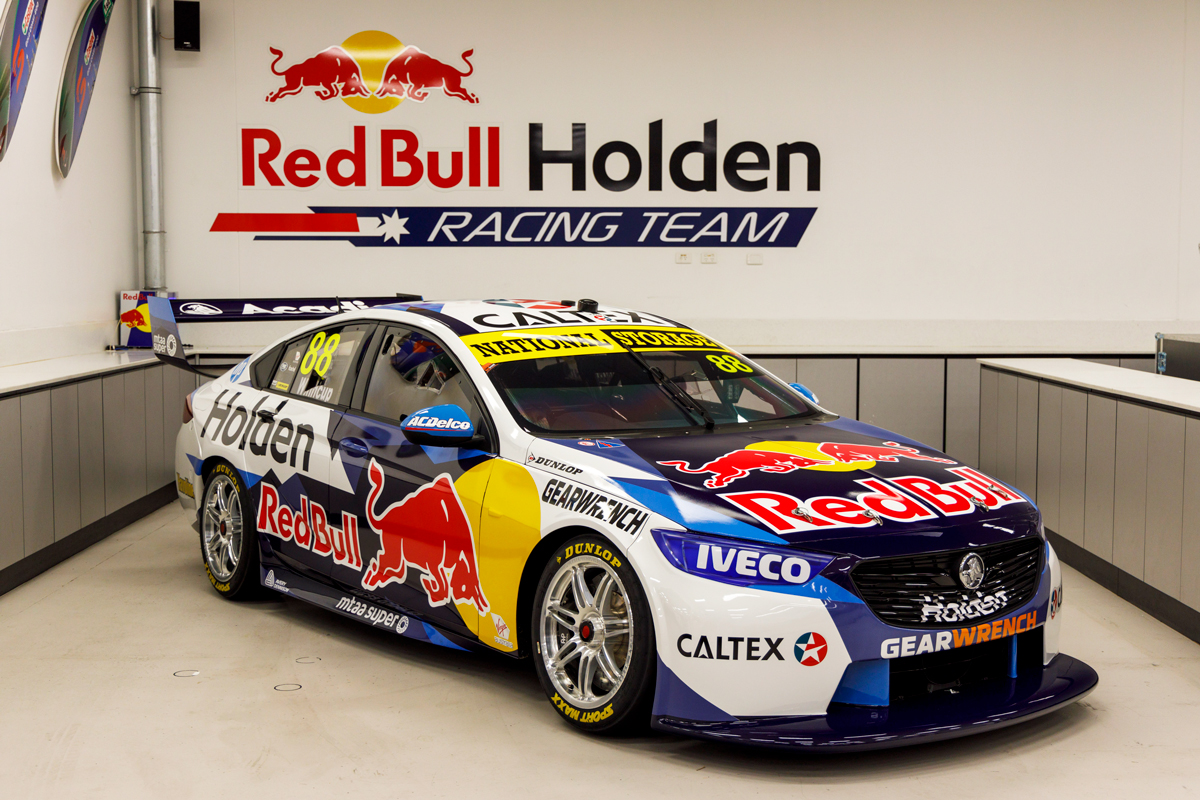 Now 52, Paterson migrated from England in October 2004 with her Australian-born husband Stuart and English-born daughter Davina.

Through her searches for work came a position at Triple Eight; Dane was intrigued by her F1 experience and the job was hers by February ‘05, although her knowledge of Supercars was next to nothing.

Paterson laughs, she had no clue who Lowndes was when she attended a 2005 launch event.

Fifteen years on, that’s a little different. Paterson has worked her way up to now be the team’s financial director, an influential and trusted figure at their Banyo headquarters.

She’s grown close to drivers Jamie Whincup and her “adopted son” Shane van Gisbergen, all the while building respect for fan favourite Lowndes.

“If you need him to sign something, he will. If you tell him off, because I do about his receipts, he’s goes ‘oh sorry, sorry!’

“The thing is, he will always, always stop for the fans.”

Supercars budgets are hardly the F1 levels she dealt with during the days of Marlboro McLaren, but the tight-knit nature of the sport and the team at Triple Eight takes her back to her roots.

“That relationship that the team, all of us, has with the drivers is something a little bit special and I don’t know if I could have the same if I went back to Formula 1,” said Paterson.

“Formula 1 is too big now. At the time when I was working for McLaren, we were only about 250 in the building… now there is about 4,000 people there because everyone is in there together.

“You can talk to any of our drivers and I think that is one of the things we shouldn’t lose as Supercars progresses and evolves, the closeness that the teams and the fans and the drivers all have together.

“I’ve gone the full circle. Here it feels now like my beginnings with Ferrari; we are close, we know each other, we have a relationship with the drivers.

“That feels like my beginnings back in the 90s with Formula 1.”

Supercars will form part of the support category line-up for the 2020 Formula 1 season-opener at the Australian Grand Prix in Melbourne next weekend.