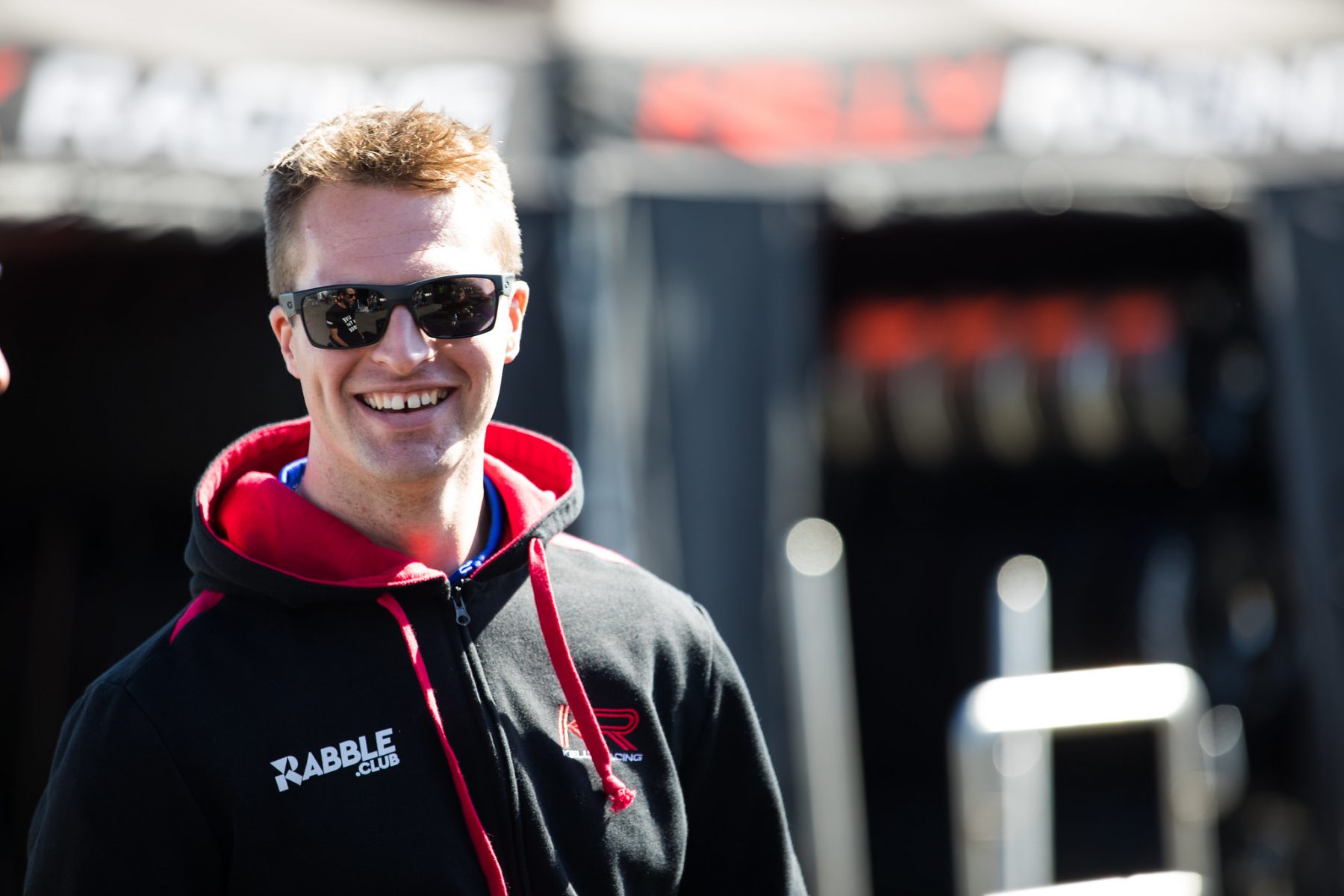 Supercars rookie Garry Jacobson says the enormity of making his long-awaited progression to the main game in 2019 is finally sinking in ahead of his home event at Winton.

Jacobson hails from Shepparton, less than an hour from Benalla’s Winton Motor Raceway in Victoria’s north.

After six seasons in the Dunlop Super2 Series, including winning the title in 2016, Jacobson finally secured his break in the top tier with Melbourne-based Kelly Racing.

Despite the uplift in off-track commitments with the move to the main game, he remains based in Shepparton and still occasionally drives school busses in the area for his family’s business

“I think the understanding of how far I’ve come sinks in a little bit more when you’re at your home round,” Jacobson told Supercars.com.

“There’s more time for reflecting and understanding how far you’ve come when you’ve got people letting you know they’re going to come and see and watch you race.

“I’ve had to ask for more tickets to fit all the locals in!

“It’s a pretty cool feeling to be able to feel the hype of your local event for the first time in the main game.

“It’s a special build-up for me, especially with a test day in the lead-up, I’m looking to try and execute a lot of that and have a hit-the-ground-running mentality.” 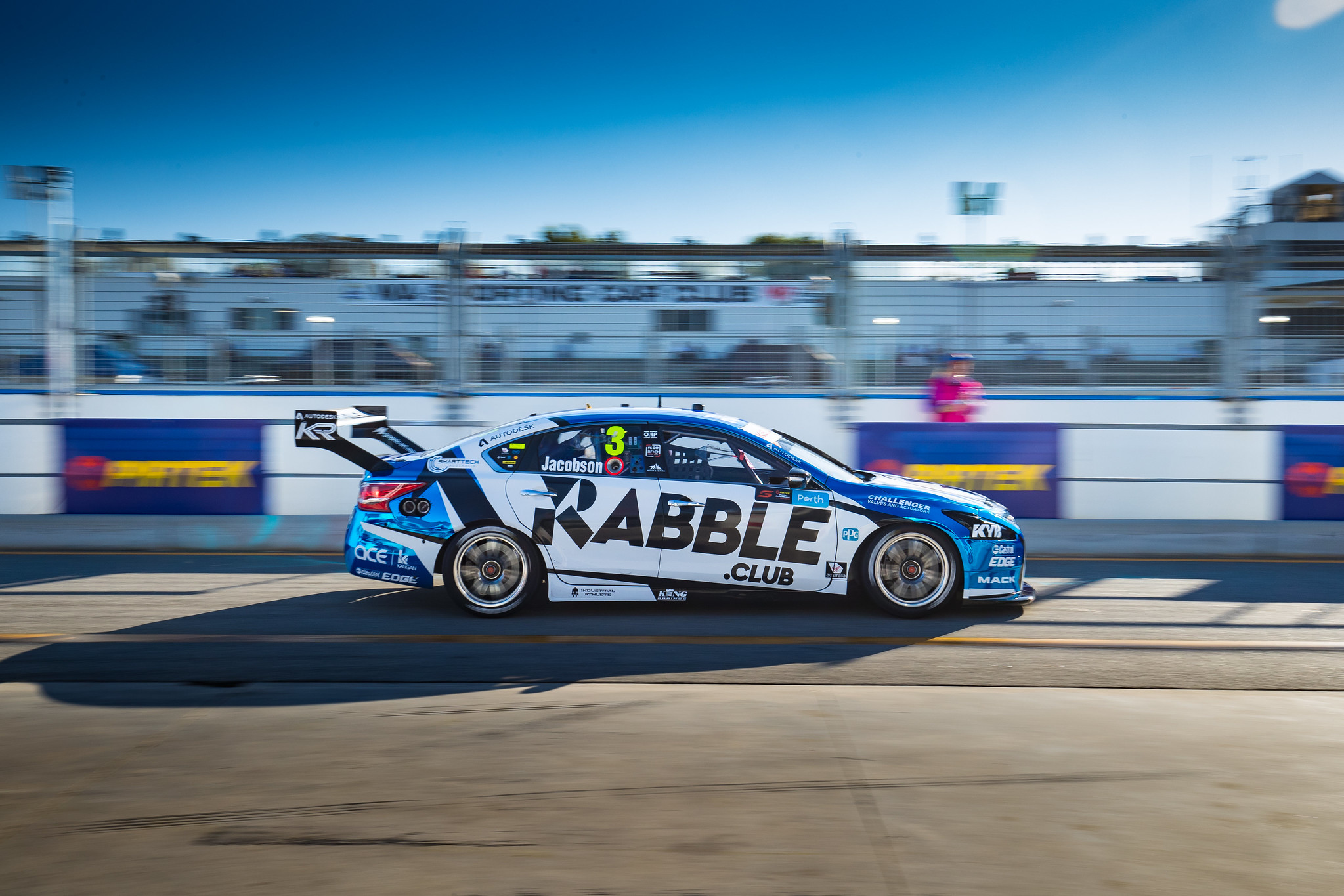 Jacobson is 23rd in the standings after 12 races, 20 points clear of fellow rookie Macauley Jones, whose Albury base is also near Winton.

The Nissan driver’s best qualifying of 16th was recorded last time out in Perth, while a 17th in the Albert Park finale in March is his best race finish.

“You learn pretty quick it’s the small gains that you have to focus on,” said Jacobson of stepping into the top tier.

“Looking at qualifying in Perth, if I put in a performance like that in Super2, nine times out of 10 that’d be a pole position.

Undertaking a rookie test at Winton last week allowed Jacobson to to check his progress against team-mate Andre Heimgartner, who completed his permitted 10 laps in the car.

“The speed between me and Andre was good in reference to how I’m doing in the car,” Jacobson said.

“Sometimes the worst thing that can happen is have another driver jump in the car with the same equipment, go out there and go heaps quicker than you.

“That didn’t happen, so I was happy with how I’ve been travelling and the test day went well.”

Asked if his car has been much different to that of his team-mates, Jacobson noted that there are various “development chains” going through the four-car squad.

“With four drivers and four engineers, with the new aero package this year, we’ve had some different philosophies going in and out of each car,” he said.

“There were some differences, but I think a lot of those are starting to get eliminated and we’re all drawing closer and closer now.”