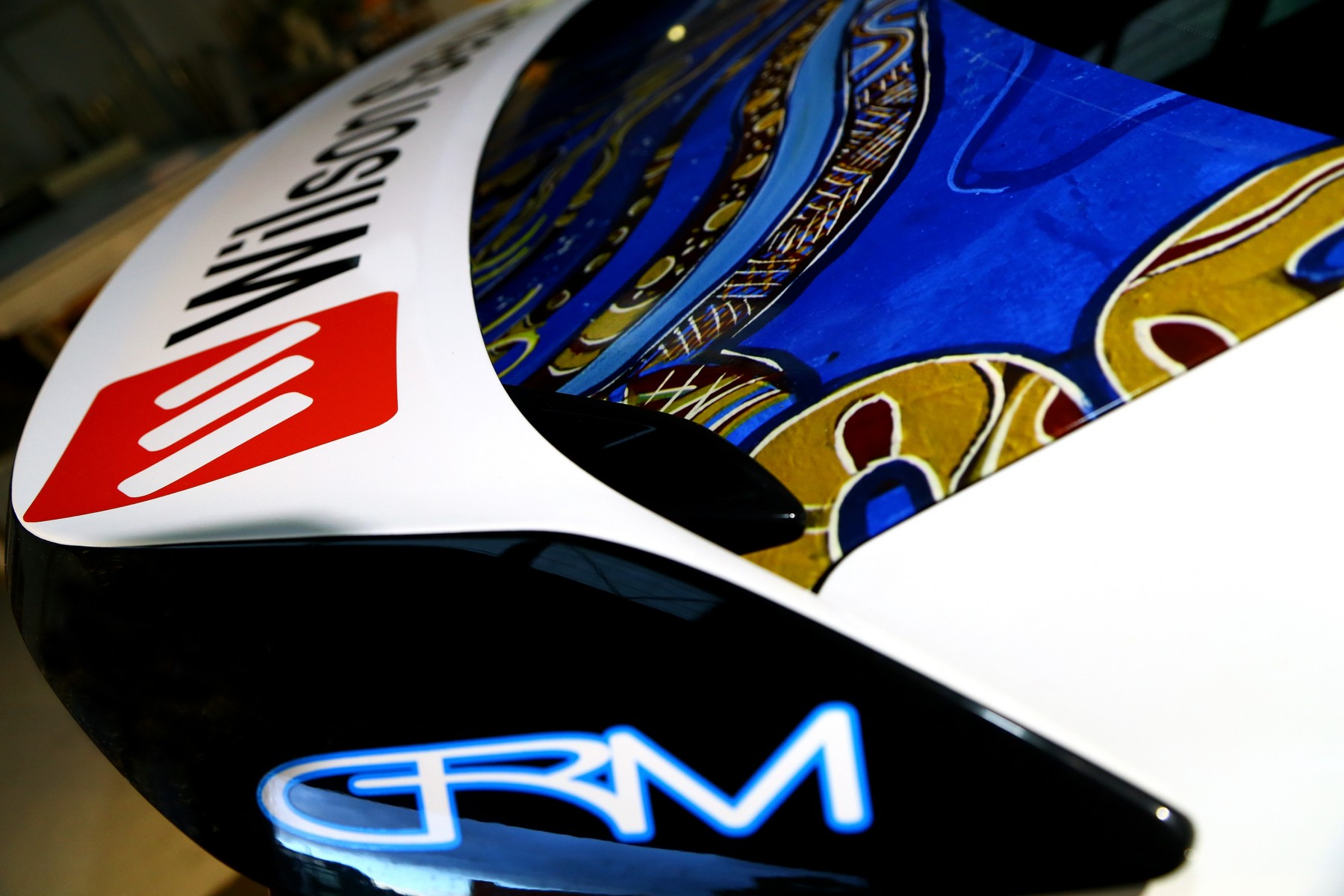 To be launched tomorrow to coincide with National Reconciliation Week, the new look will be campaigned on both GRM Holdens across the Hidden Valley, Townsville and Ipswich events.

Wilson Security established a Reconciliation Action Plan program in March that focusses on reconciliation through sustainable job opportunities for Aboriginal and Torres Strait Islander people and a commitment to creating safe, inclusive and respectful workplaces.

As part of the initiative, the company commissioned work by indigenous artist Hazel Cowburn that has been adapted to the current GRM colours to form the race livery.

Indigenous themed liveries have previously been run at Hidden Valley by Triple Eight, which teamed with Red Dust Role Models in 2008 and the Clontarf Foundation last year.