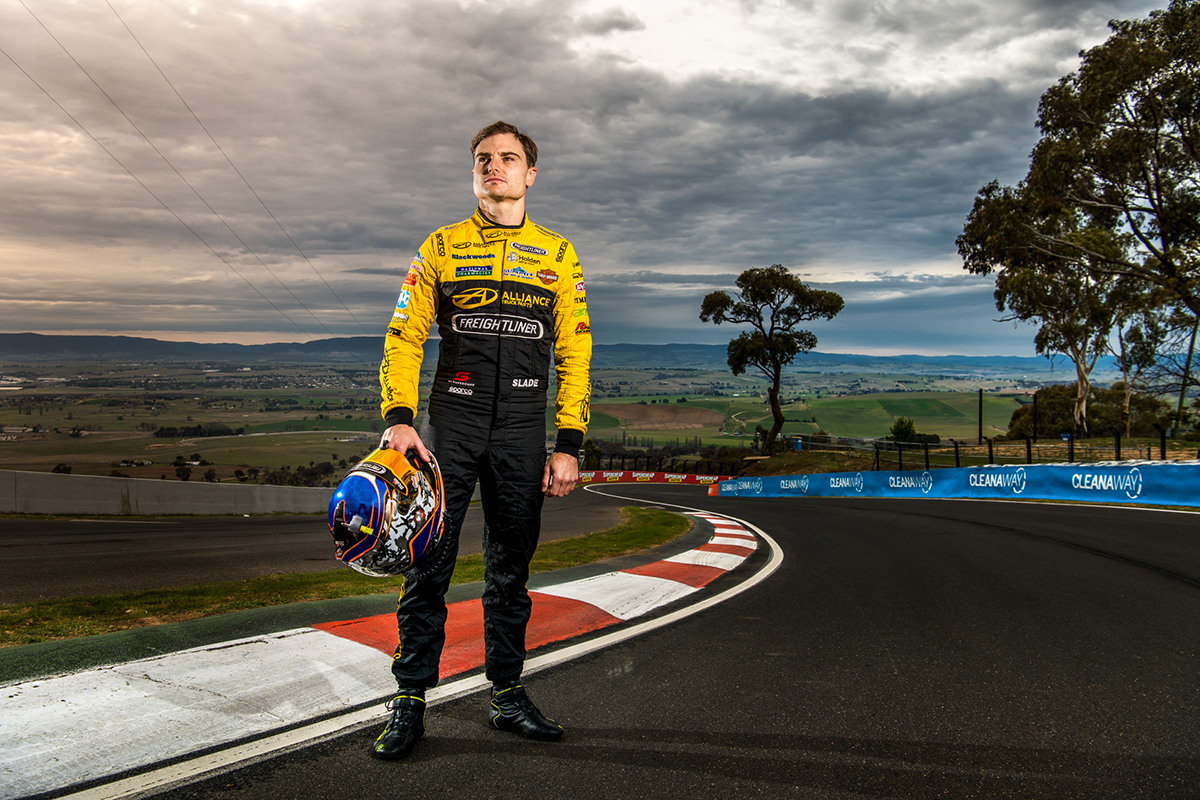 Tim Slade hopes he can again dovetail his Brad Jones Racing Supercars program with GT racing in Asia in 2019, after branching out this year.

Slade linked with the HubAuto Ferrari squad to contest the bulk of the Blancpain GT Series Asia, and then last month's Taiwan Speed Festival.

Having worked his way to Supercars through Formula Ford, Formula 3 and the Dunlop Super2 Series, Slade has relished the new challenge and is keen to continue.

"It's been a massive eye opener for me," Slade told Supercars.com.

"I never really had the opportunity to go overseas when I was younger and just the amount of racing that's out there is crazy.

"There's quite a few different categories out there but I guess you don't really get exposed to unless you get over there and see what's around.

"As a racecar driver, you love racing and doing it as often as possible and I guess the good thing about the Asia stuff is it is pretty close.

"It's something I'm keen to do more of. I'm not exactly sure what the team wants to do next year, which championship.

"The [Blancpain] Asia championship, they've shifted a couple of dates around so two out of the six clash next year, and the Suzuka 10 Hour again clashes with Tailem Bend. 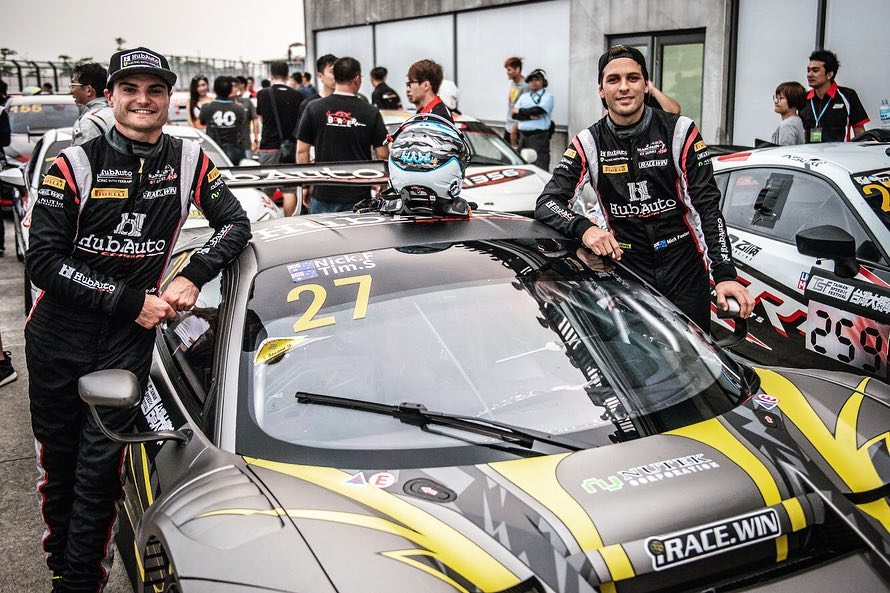 Slade raced with team owner Morris Chen in the Blancpain events, then teamed up with fellow Aussie Nick Foster in Taiwan

Slade missed this year's Fuji Blancpain Asia round and Suzuka 10 Hour – part of the Intercontinental GT Challenge with the Bathurst 12 Hour – due to Supercars clashes.

In 2019, they again fall on the same weekend as Supercars events, along with the Sepang Blancpain Asia opener in April.

"It's always going to be hard to find other championships around the world that don't clash with our championship, that's 16 rounds long," Slade, set to head to Sepang to test with HubAuto in December, added.

"It would be nice if some of the bigger races didn't clash, like Le Mans or Spa [24 Hour races].

"When you have a pretty major championship, you don't really worry about what else is going on around the world.

"Generally from a drivers' perspective you'd love it if everything just kind of worked out and you could have the best of everything!"

Freightliner Racing driver Slade will head to the Supercars season finale in Newcastle sitting 11th in the points.