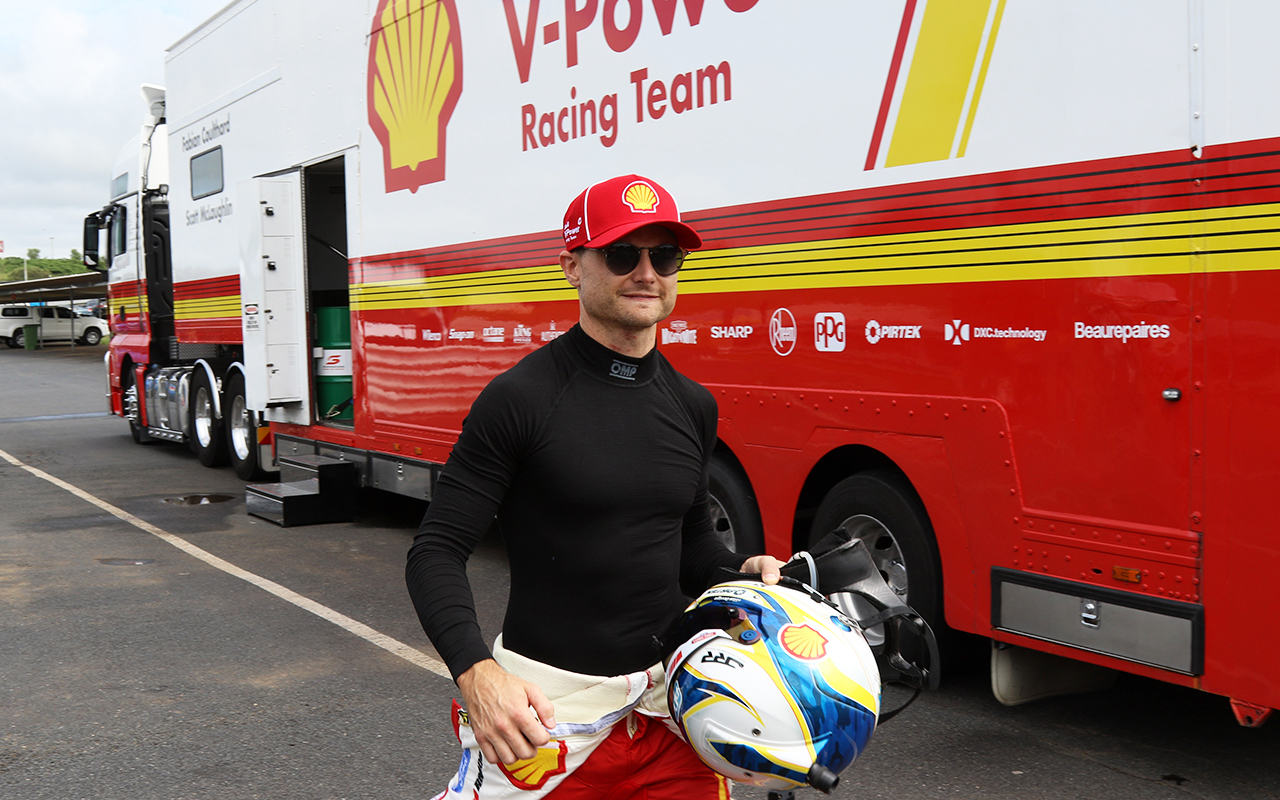 Shell V-Power Racing recruit Tim Slade has made an early start to preparations for the PIRTEK Enduro Cup.

While Scott McLaughlin is in the United States readying for his second IndyCar test, co-driver Slade has twice driven a Shell Mustang over the last week.

He cut his first laps at a team ride day at Queensland Raceway last Wednesday before undertaking further rides at Lakeside today. 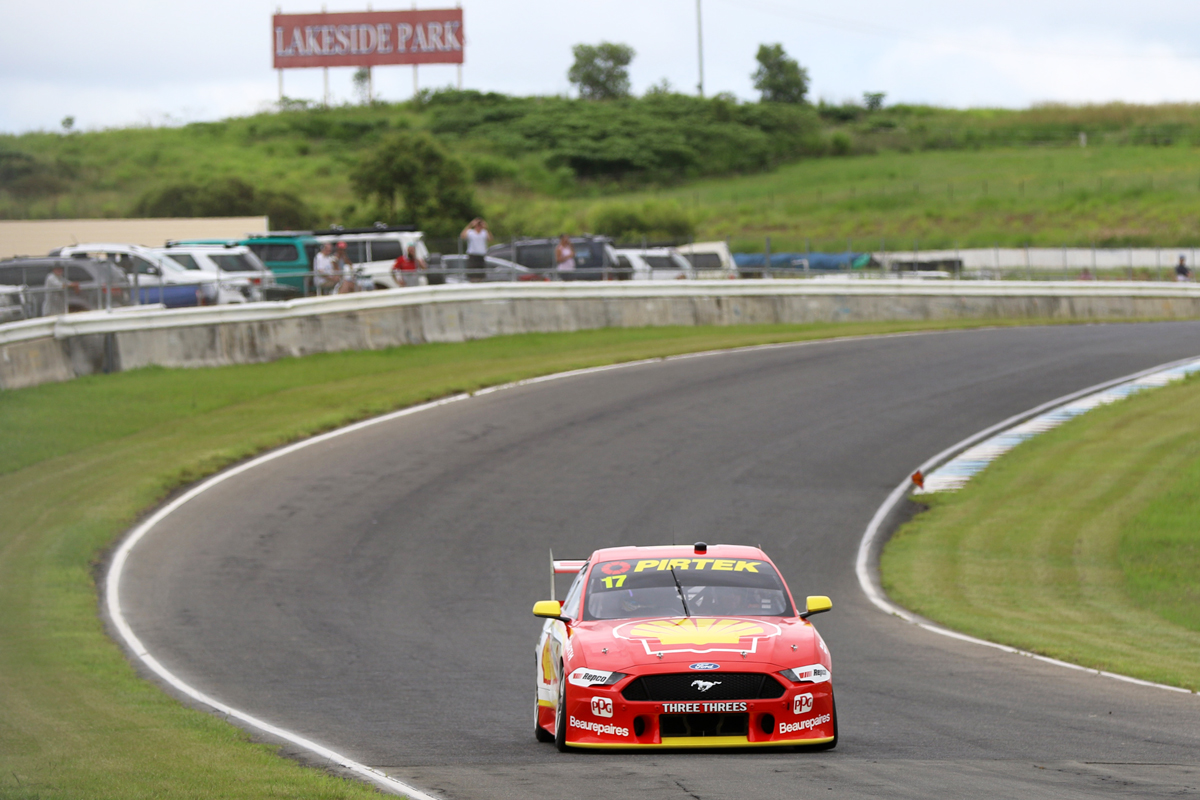 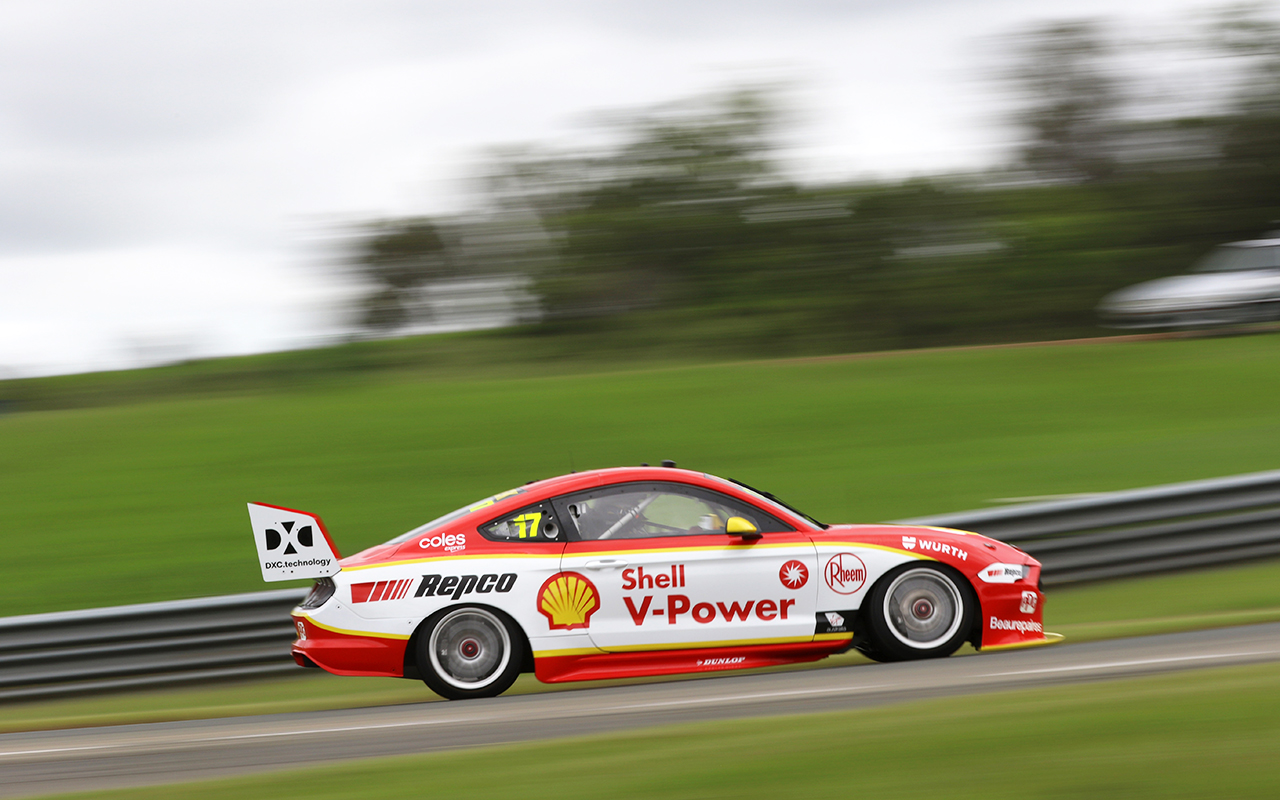 Last Wednesday Slade, Fabian Coulthard and Tony D'Alberto all turned laps at Ipswich, on the same day Triple Eight was at the circuit with its Super2 youngster.

“We’ve got such a big demand with rides, looking after our Team Mates fan club program and our commercial partners, so it made sense to do a couple of ride days,” Story told Supercars.com.

“There are so many restrictions on a ride day, basically how you roll it out of the truck is how you have to run it and you can’t get data from it. 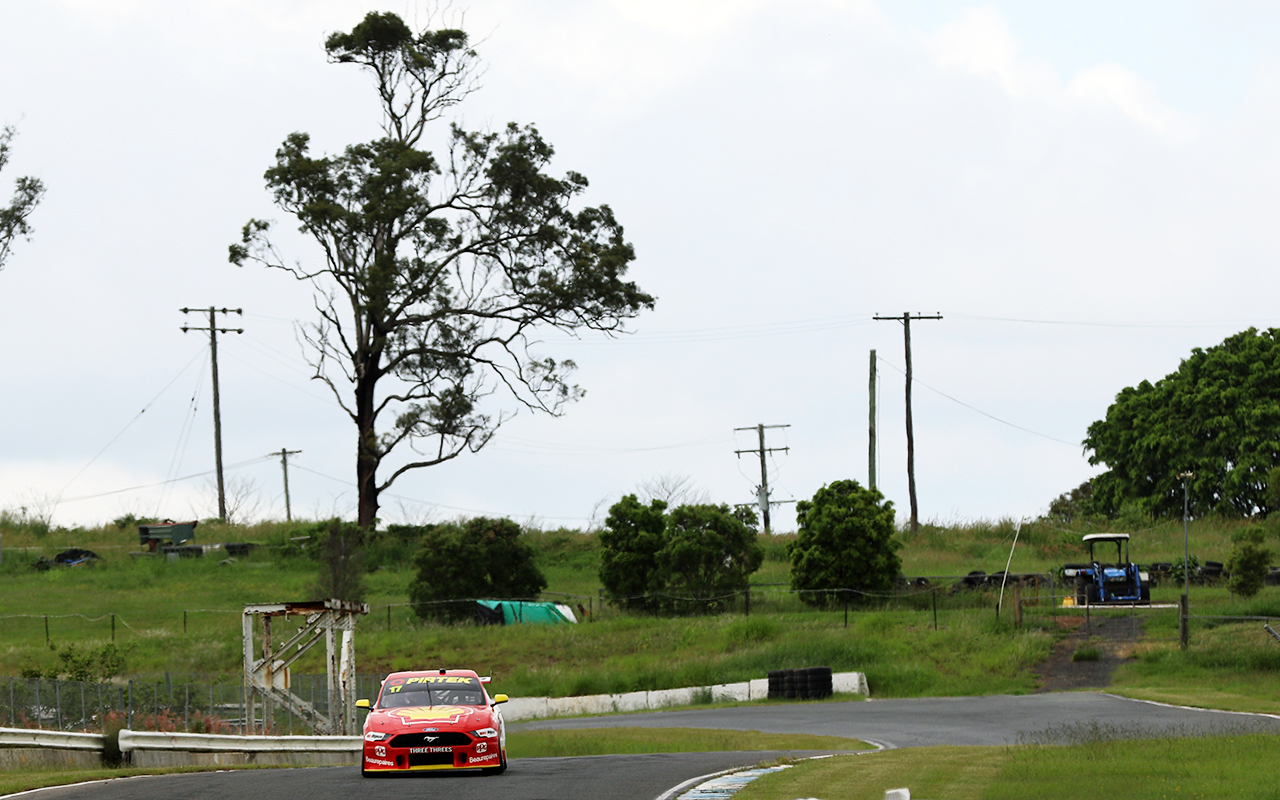 Slade was the key co-driver recruit of the off-season, signed to help McLaughlin defend the Bathurst crown he won with Alex Premat in 2019.

The 34-year-old Slade spent the past 11 season as a Supercars full-timer, the last four of which came at Brad Jones Racing. 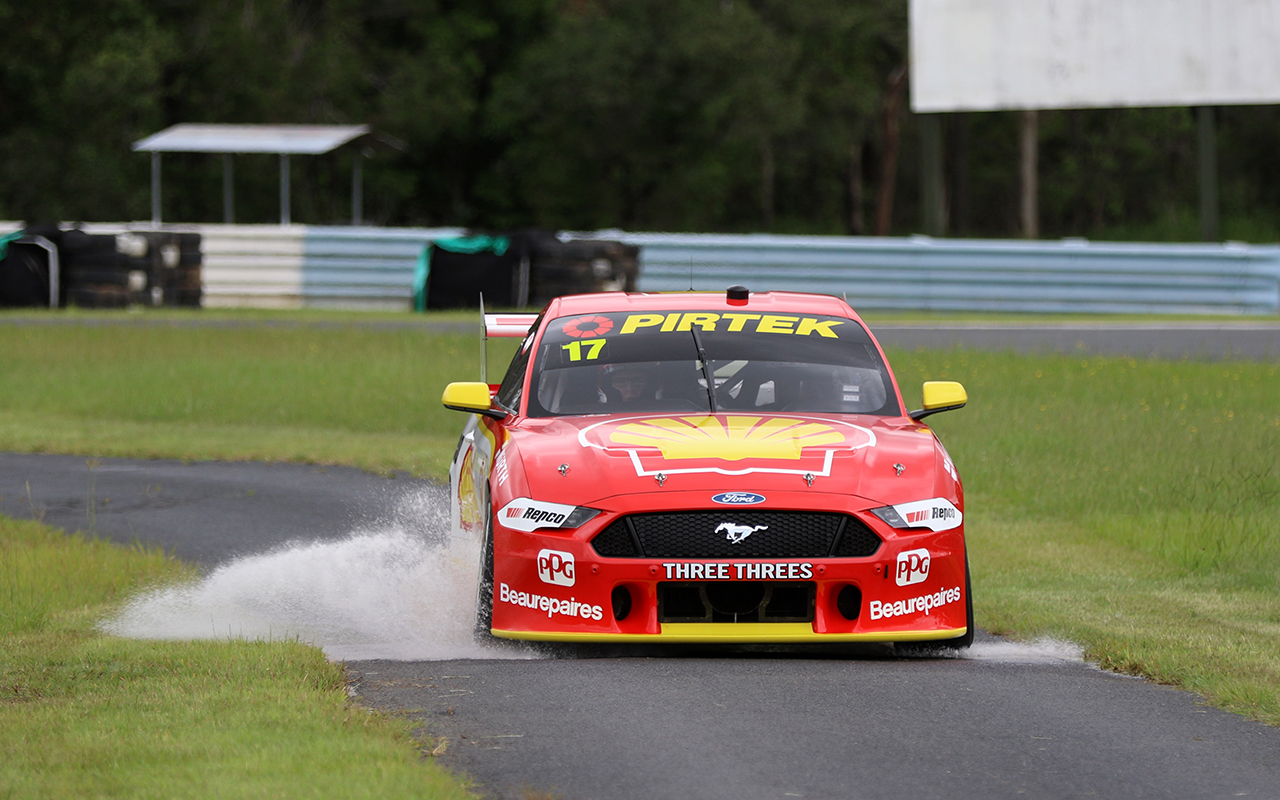 Slade signed off from BJR with a third-place in the final race of the 2019 season at Newcastle, sharing the podium with McLaughlin and Fabian Coulthard.

A host of co-drivers are expected to turn laps at The Bend’s pre-season test next Tuesday, ahead of the circuit’s first appearance on the PIRTEK Enduro Cup calendar in September.